“He’s acknowledging that he should not have been left alone at a time when he was left alone,” Tyler reveals. “The person who should’ve been there to monitor wasn’t monitoring and it’s like, ‘I trusted you to be there. I trusted the role that you were supposed to have to help me and you left. And its like, of all times, you should be right here.'”

That made La Toya wonder if something happened while her brother was abandoned.

“I feel like when he was abandoned, that would’ve been an ideal time for him to try to reach 911, to try to call for help, to try to get help. At this time, he realized something was wrong while he was alone. And that’s when he was conscious and realizing something’s wrong here,” the medium explains. 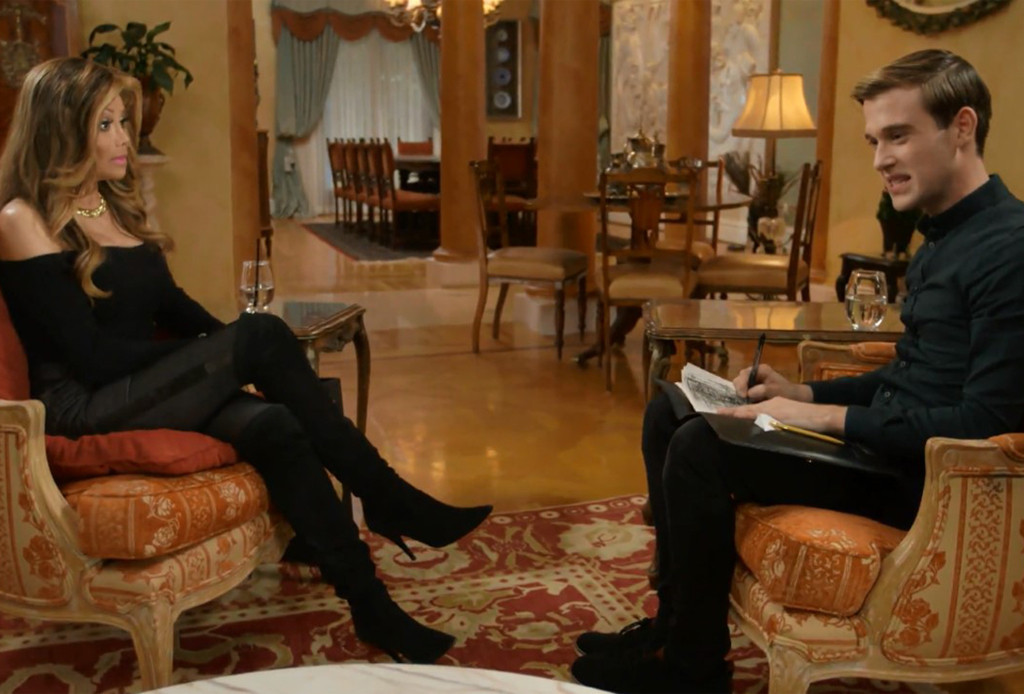 “I just don’t feel like he had someone to like say, ‘Hey, I’m having a medical emergency. Something’s happening,'” he adds.

It’s not long after that Michael was affected by the medicine he was administered, but by then, it was too late. For La Toya, the thought of that just tore her apart.

“I think what hurts more than anything else is that, not only was there a need for someone to be there for him, but there was a trusted person, a person that he trusted, a person that was in that inner circle and that person wasn’t there. And just to hear that, just really, it just tears you apart. I just wanted to just cry,” an emotional La Toya admits.

See the moment La Toya hears Michael’s final thoughts in the clip above.

Watch the season finale of Hollywood Medium With Tyler Henry Wednesday at 9 p.m., only on E!