Kardashian-Jenners step out in style for Kylie Cosmetics launch party

Kylie Jenner clapped back at a TikTok user who accused the reality star of faking her relatability to boost her public profile.

Jenner commented on @plasticchandler’s video in which he suggested her most recent Kylie Cosmetics Lip Kit review was “very curated to the style of an influencer.”

The makeup mogul responded, “it’s really not that deep or calculated. this video took me 5 mins to make. and yes i still drive and do normal things 🤣.”

In the TikTok user’s clip, he said, “This is something Emma Chamberlain would post. And I just think it’s interesting because it’s like, you’re a billionaire, girl. Why are you reviewing Lip Kits in your car when you live in a multimillion-dollar home?”

Jenner’s original video showed her dropping her phone and saying, “Ah, s–t” before launching into an advertisement for four new lip gloss shades.

“The phone drop was kind of cringey,” @plasticchandler said in response. 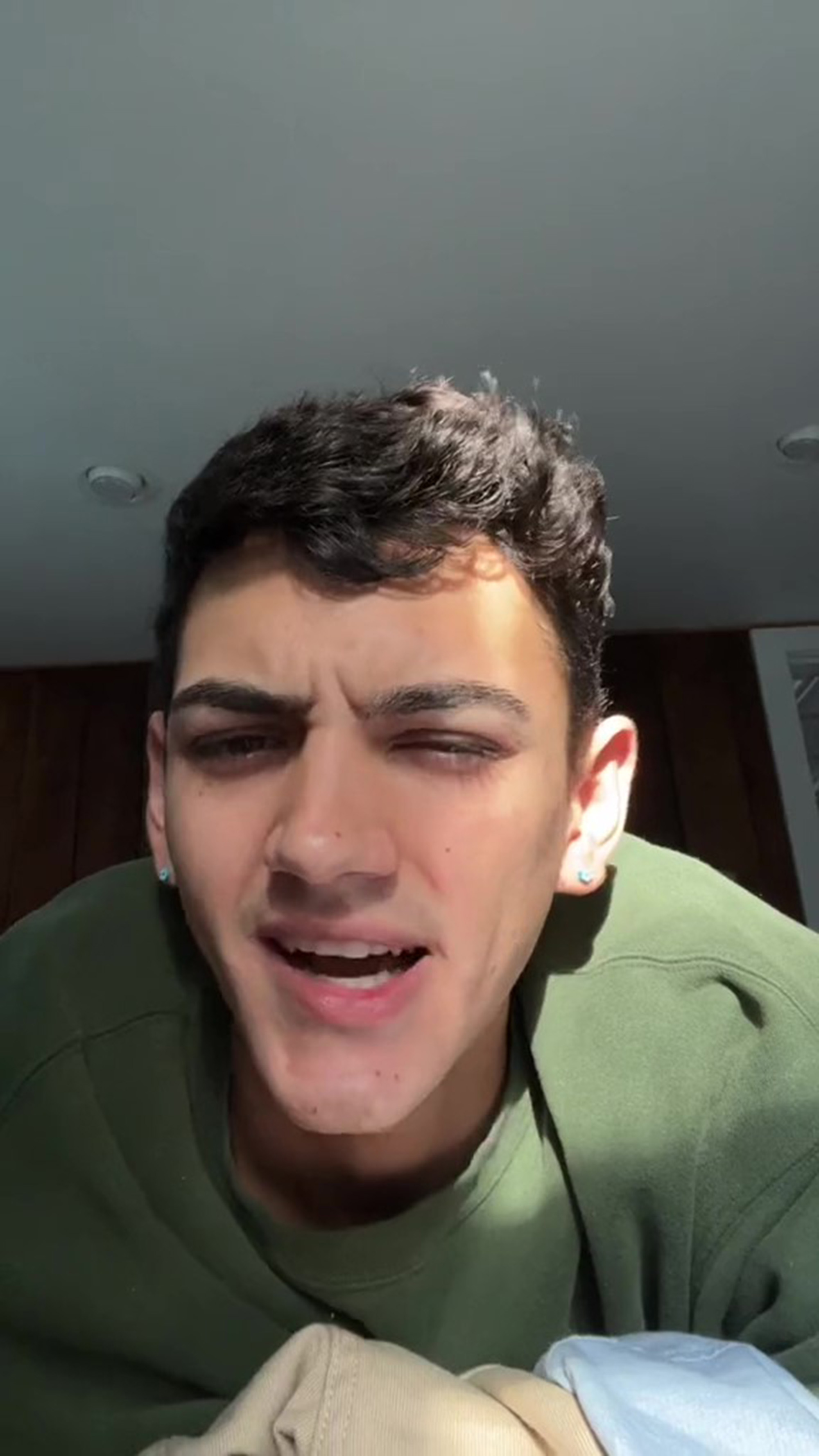 Several commenters echoed the sentiment that the “Kardashians” star was being inauthentic in her latest social media posts.

“Girl did you just walk out the mansion to go in your car as if you went to the store and couldn’t wait to try it,” one person wrote, while another commented, “How to be relatable: step one: get in to the car, step two: drop phone. THAT’S IT 😀.” 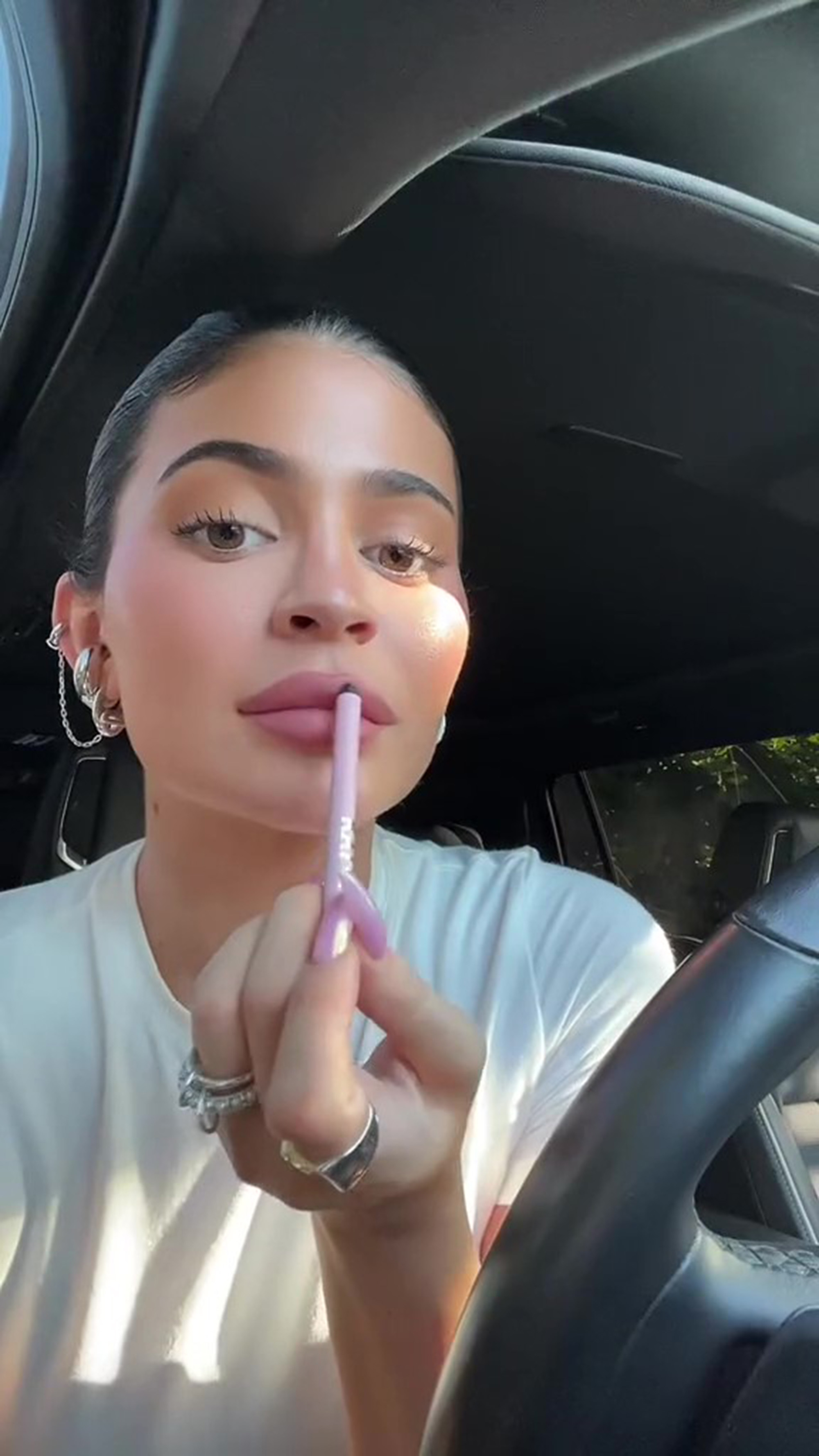 Many even theorized that Jenner has been attempting to rebrand herself following the birth of her son, whose name has yet to be revealed, in February.

When her daughter, Stormi, was born in 2018, the “Keeping Up With the Kardashians” alum almost completely retreated from the public eye, which was in stark contrast to her “King Kylie era” from 2014 to 2017. 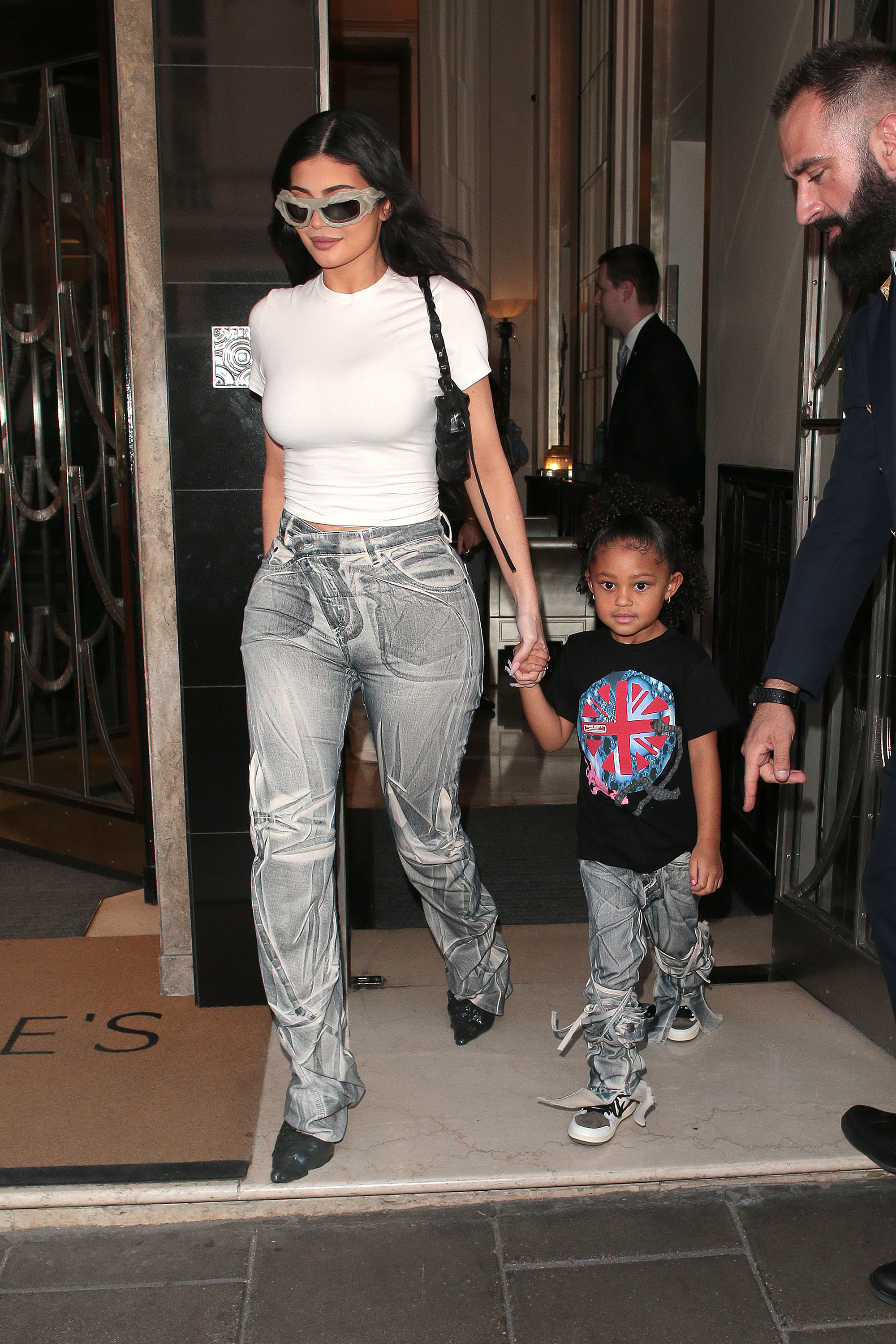 TikTok videos posted in 2022 show the businesswoman poking fun at her sister Kendall Jenner, filming herself cooking and giving fans a glimpse into her life with her mini-me daughter.

The shift in content has led many to believe Jenner is making a calculated attempt at being perceived as a relatable, evoking the “King Kylie” days that saw her making a name for herself with a newfound confidence. 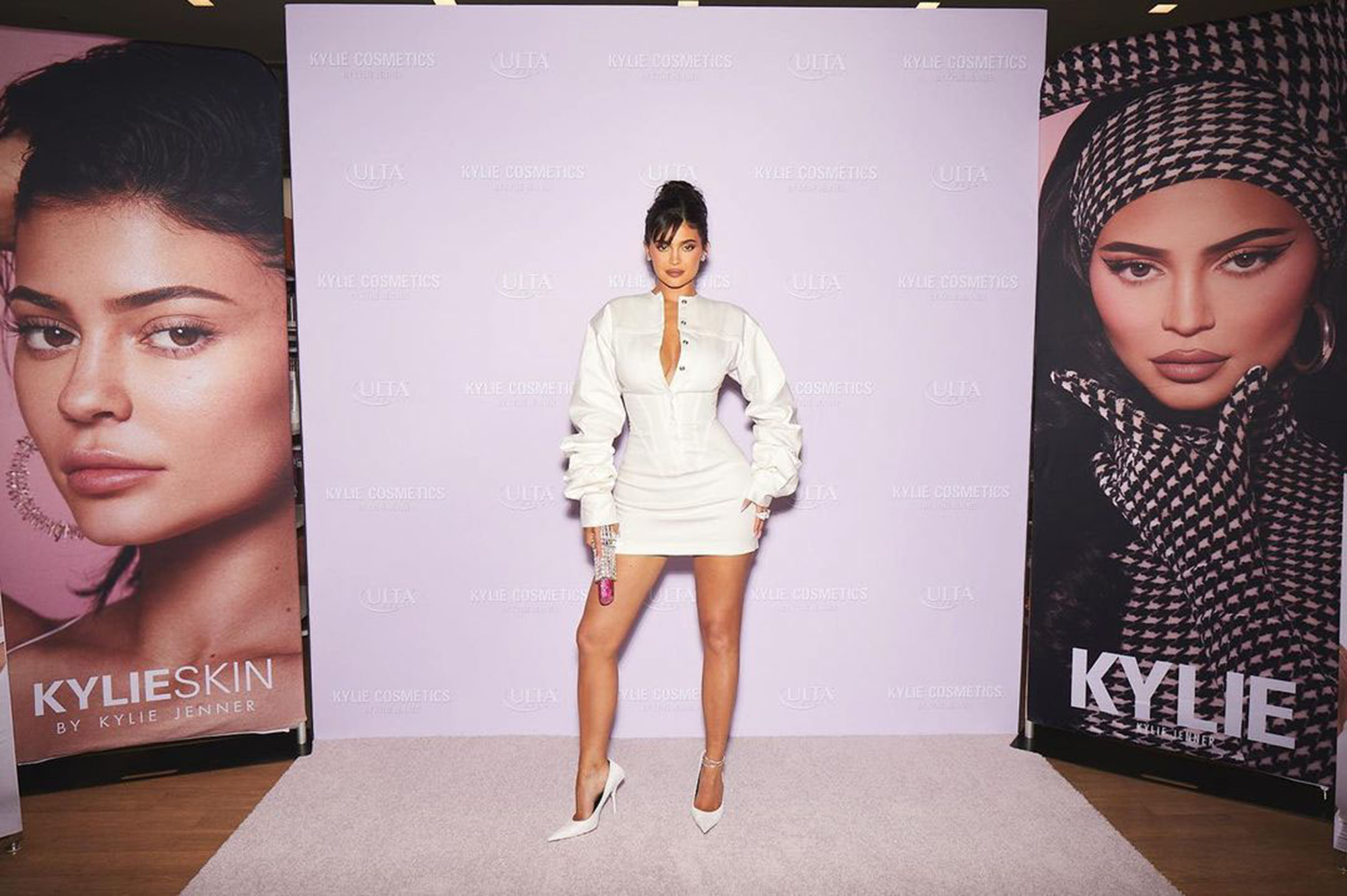 The Hulu personality most recently faced backlash online for barely acknowledging a reporter’s presence as they took a photo together.

The reporter, Alexa May Rhodes, then deleted her TikTok video of the awkward moment after fans blasted Jenner for not giving her a “hug, a smile or even a word.”