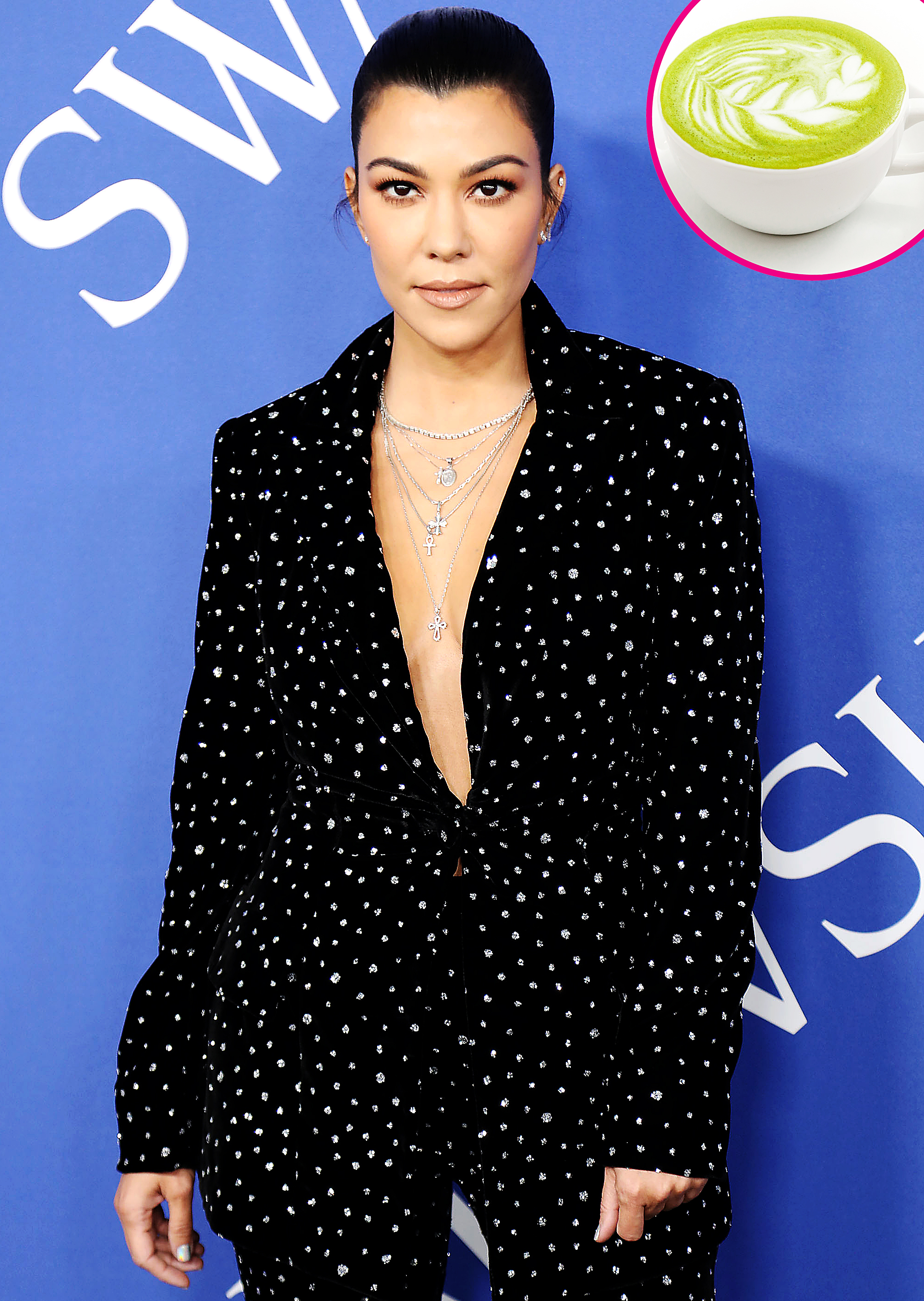 Kourtney Kardashian loves a good food hack, especially if it makes something healthy taste even better! The Keeping Up With the Kardashians star, who is known for her nutritious eating habits, shared her go-to matcha latte recipe on Poosh on Tuesday, August 6.

According to the 40-year-old reality star, the green tea-based beverage is a great source of caffeine (one that won’t give you the jitters, to boot) and boasts “powerful mind, body and beauty benefits like fighting inflammation and protecting your body against aging.”

She also noted that matcha itself, which is a finely ground green tea powder, has been shown to “boost your metabolism so you burn fat as energy quicker.”

That’s why its no surprise that matcha is one of only three ingredients Kardashian uses in her trusty matcha latte recipe, which she can whip up from the comfort of her own home in about five minutes. “Though there’s not much that goes into making matcha tea, Kourt has truly perfected how she takes her latte,” the Poosh post states, noting that the nutritious drink is a “staple” at the publication’s offices.

In fact, editor Michelle Scanga is “borderline obsessed” with Kardashian’s version of the trendy latte. “The first time I had it, I immediately asked for the recipe and exact matcha and syrup Kourt uses,” she explained. “The almond milk and organic maple syrup make it slightly sweet (not too sweet though.)”

Though matcha lattes are typically made using only matcha powder and some type of milk, as Michelle mentioned, Kardashian livens hers up with the addition of some organic maple syrup. While the Poosh recipe calls for 1/4 cup of the sweet stuff for a two-beverage serving, a note included with the ingredient list states that “lately” Kardashian has been cutting that amount in half.

The recent change to the recipe probably has something to do with the fact that the California native is currently on the keto diet for the second time. The militant eating regimen means no processed foods and no root vegetables, among other things. Sugary foods are also frowned upon. 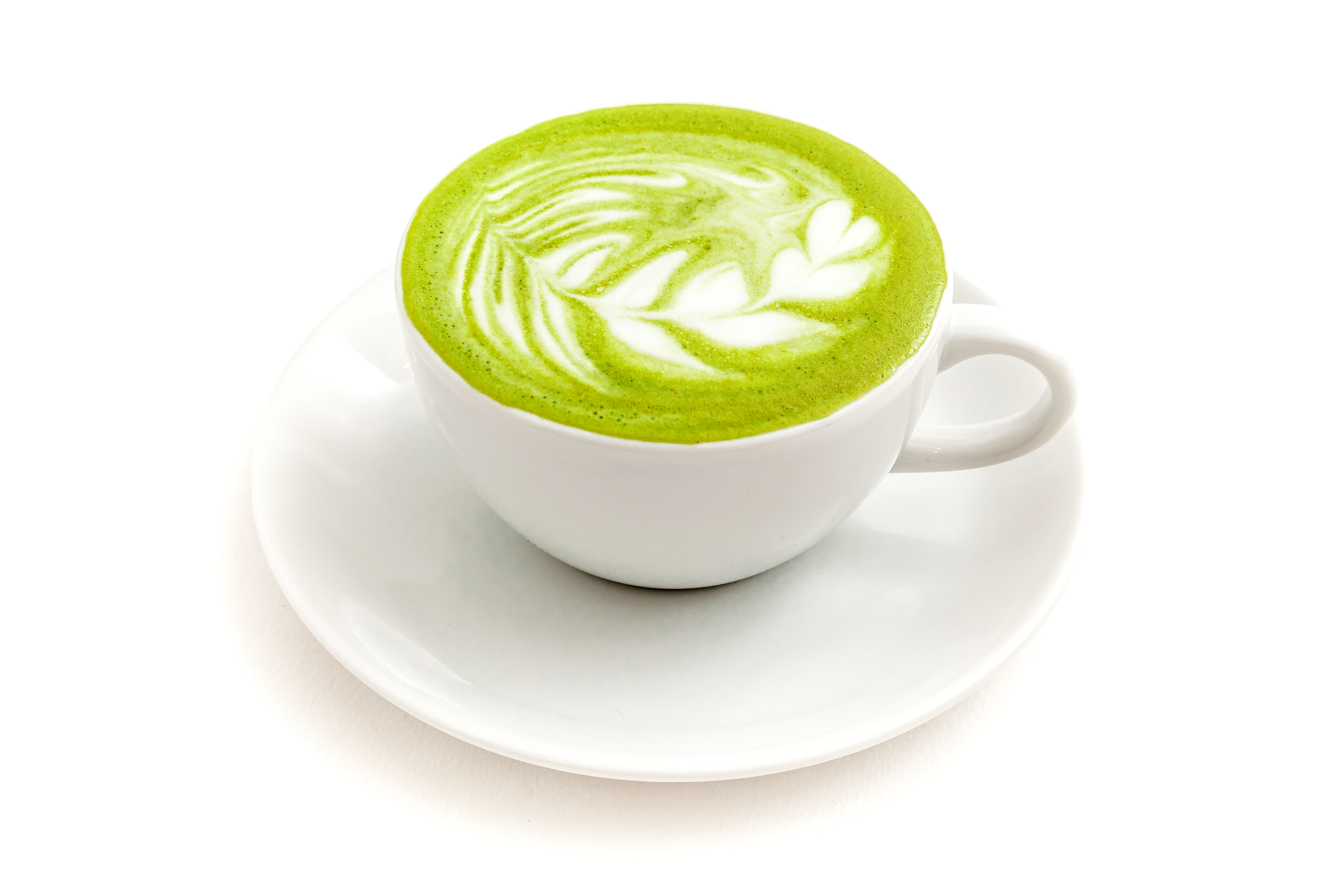 When the Kourtney and Kim Take New York alum kicked off her second keto stint in June, she declared: “My body never looked better than when I did the keto diet two and half years ago, when I did it for two months. In my experience, I’ve found the best method to train my body to curb sugar cravings, burn fat and kick-start weight loss is by sticking to a keto diet.”