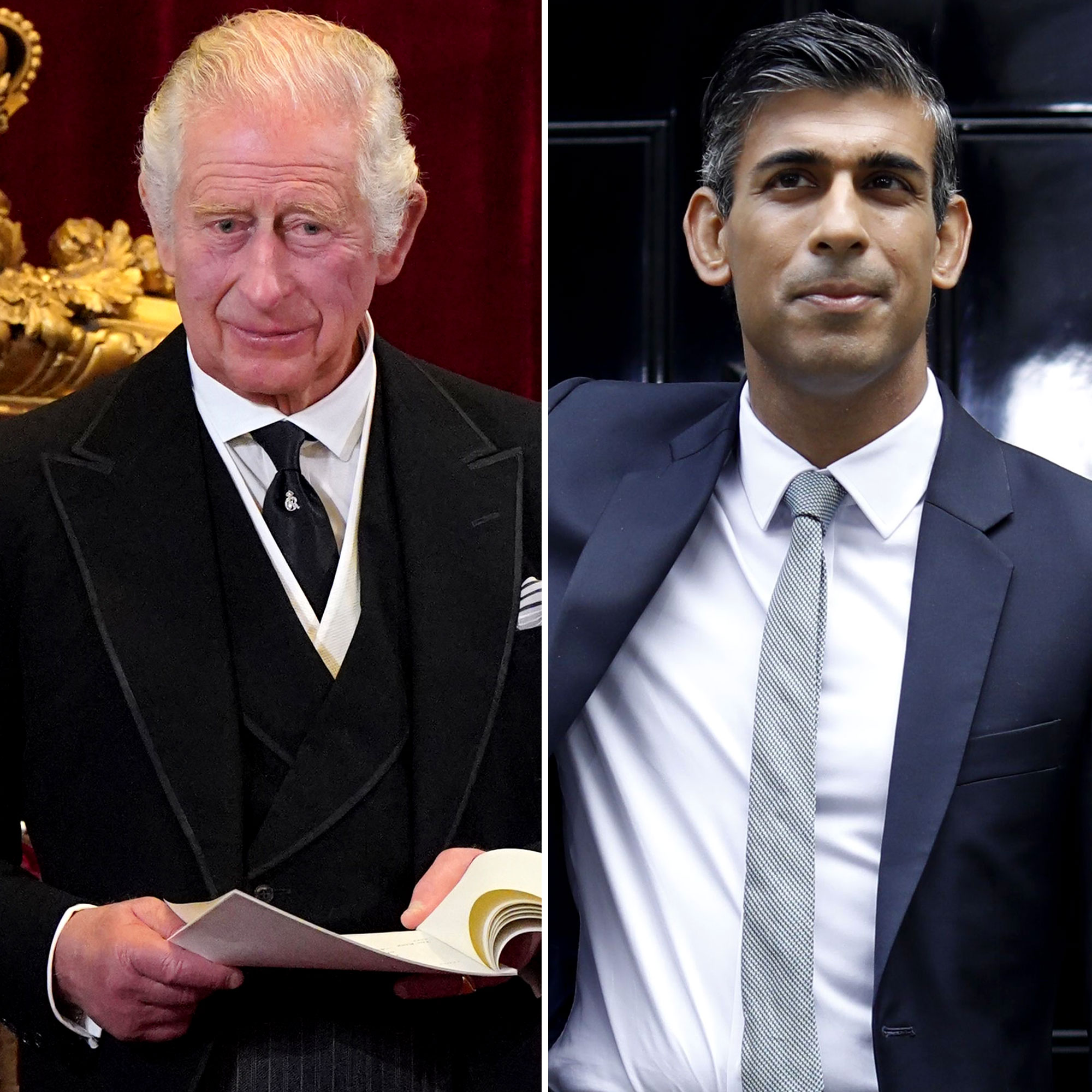 The monarch, 73, met with Rishi Sunak after he was named leader of the Conservative Party on Monday, October 24. It was the first time Charles formally asked a new prime minister to form a government. The appointment was a historic one, as Sunak, 42, is the first British Asian to assume the role and the youngest prime minister in more than 200 years.

In his first speech as prime minister, the former banker acknowledged that “mistakes were made” during Truss’ brief 45 days in the position. “I will unite our country not with words but with action,” Sunak said on Tuesday, October 25, vowing to lead with “integrity, professionalism and accountability.” 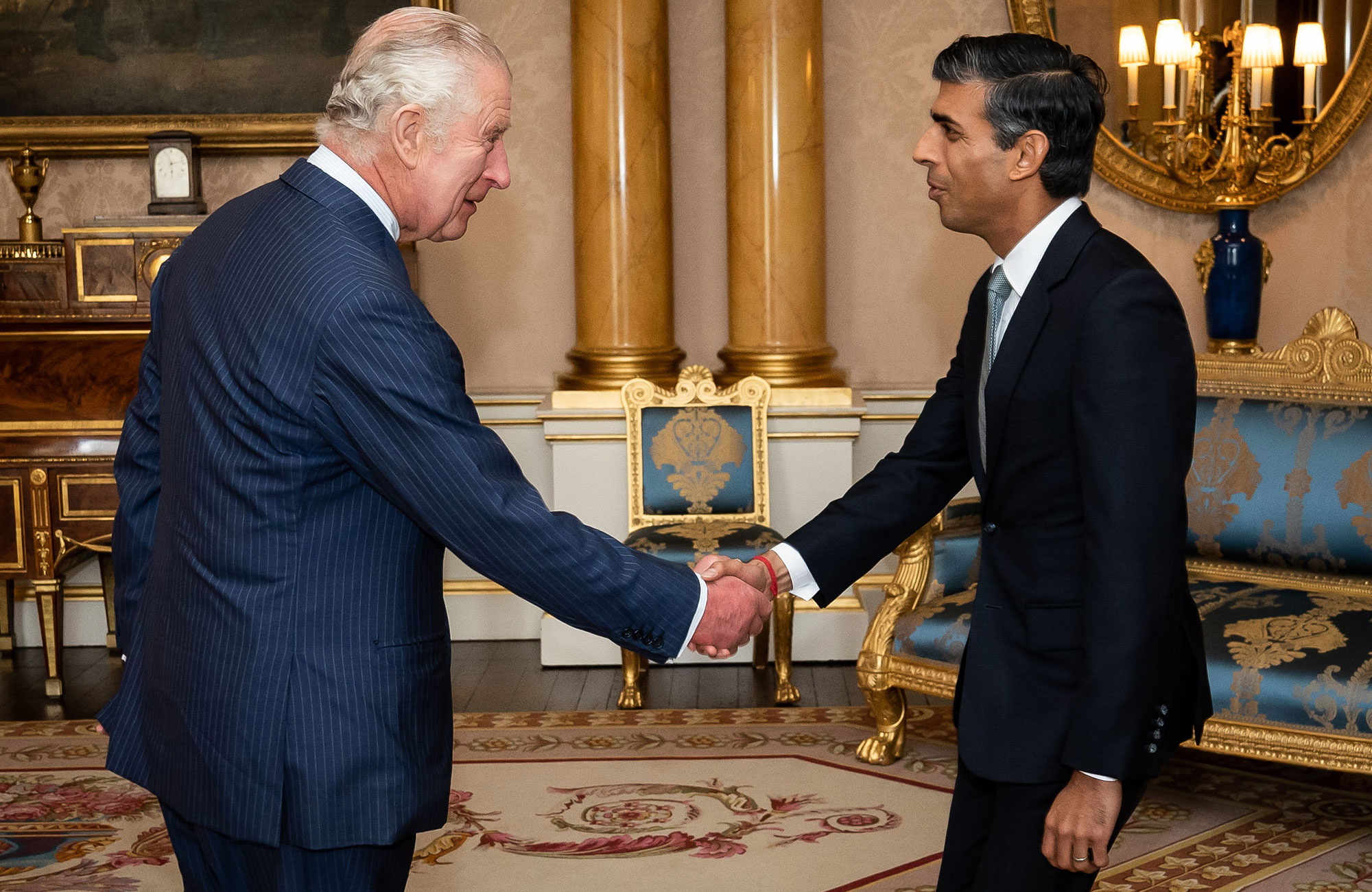 Truss, 47, replaced Boris Johnson as Conservative Party leader last month. She was the 15th prime minister of Queen Elizabeth II‘s reign, taking office just two days before the late royal died on September 8. After seven weeks in the position, the politician resigned amid a growing financial crisis, becoming the shortest-serving prime minister in the U.K.’s history.

King Charles III Through the Years: The Monarch’s Life in Photos

Since assuming the British throne, Charles has quickly taken to his new responsibilities. The former Prince of Wales was officially proclaimed king by the Ascension Council on September 10, pledging to “continue the tradition” his late mother left behind.

“I know how deeply you, the entire nation — and I think I may say the whole world — sympathize with me in the irreparable loss we have all suffered,” he said during the ceremony at St James’ Palace. “It is the greatest consolation to me to know of the sympathy expressed by so many to my sister and my brothers and that such overwhelming affection and support should be extended to our whole family in our loss.”

His Majesty continued: “My mother’s reign was unequaled in its duration, its dedication and its devotion. Even as we grieve, we give thanks for this most faithful life. I am deeply aware of this great inheritance and of the duties and heavy responsibilities of sovereignty which have now passed to me.”

King Charles’ Sweetest Moments With His Grandchildren Through the Years

Elizabeth was laid to rest in a state funeral on September 19, with Charles and Truss both in attendance. Nearly one month later, a date was set for the king’s official coronation. The event — which takes place on May 6, 2023 — will “reflect the monarch’s role today and look towards the future, while being rooted in longstanding traditions and pageantry,” per a press release from Buckingham Palace.

Before his mother’s death, Charles was the longest-serving heir apparent, and he acknowledged the significance of his role several years before the royal transition began. “I’ve had this extraordinary feeling, for years and years, ever since I can remember really, of wanting to heal and make things better,” he told Time in 2013. “I feel more than anything else it’s my duty to worry about everybody and their lives in this country, to try to find a way of improving things if I possibly can.”