Kim Kardashian is setting the record straight about her Family Feud skills.

The Keeping Up With the Kardashians star was a guest on Monday’s episode of The Ellen DeGeneres show, where she talked about appearing on an upcoming episode of Celebrity Family Feud with husband Kanye West. Earlier this month, Family Feud host Steve Harvey dished details about the episode to Ellen, telling her, “Kim didn’t know nothing.”

But Kim told Ellen on Monday that she was “confused” by Steve’s comments because she only missed one answer.

“I don’t think I got one answer and it was a legitimate answer,” Kim shared. “I feel like the more I talk about it I get so angry.” 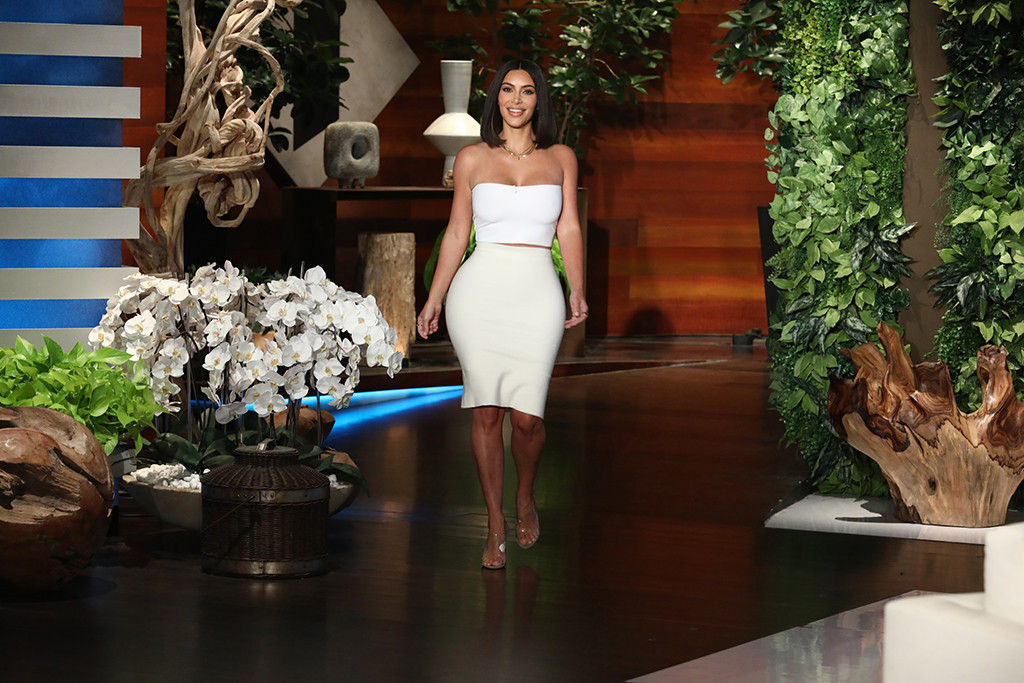 Kim then added, “I don’t know if he was trying to be funny or what, so I was confused by his response to me.”

“Kanye was the best Family Feud celebrity panelist we’ve ever had on the show,” host Steve revealed to Ellen last month.

Kim agreed that Kanye was “really good” at the game, but did point out that he might’ve missed one answer just like she did.

Watch Kim talk about her Family Feud skills in the video above!