“We found it at the hospital the day that he was born, and we thought, ‘That’s great. But instead of pulling the trigger on it, let’s torture ourselves about it for seven weeks, disagreeing with names before we come around to the name that we picked,’” the Succession star, 39, told Ellen DeGeneres on the Tuesday, November 16, episode of her talk show. “We didn’t know if we were having a boy or a girl, and we had a long list of names … at the hospital.” 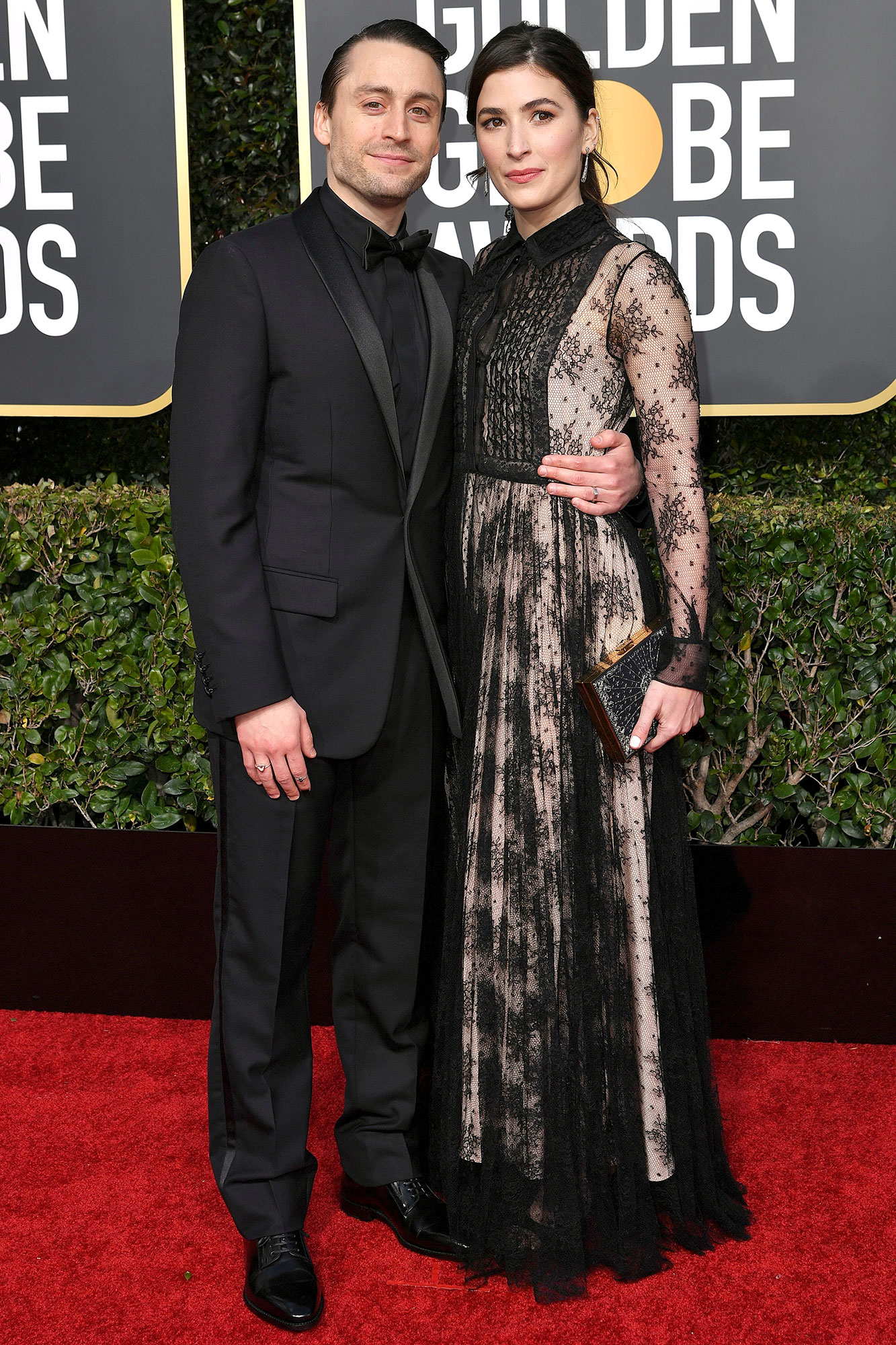 The New York native added, “We had a dry-erase board, and we just went over every name we’d thought of. We were like, ‘Let’s focus on girl names because we like these,’ and we narrowed it down to two names we really liked. We agreed it was going to be one of those two names if it’s a girl, and if it’s a boy, we’re screwed. And we had a boy. And spent seven weeks arguing about names.”

The actor and the England native, 33, named their baby boy, now 3 months, Wilder. Their eldest child is a 2-year-old daughter named Kinsey, whom they call Sissoux.

Culkin told the Ellen DeGeneres Show host, 63, that he and Charton want to have more kids — especially now that they are moving to a bigger apartment. 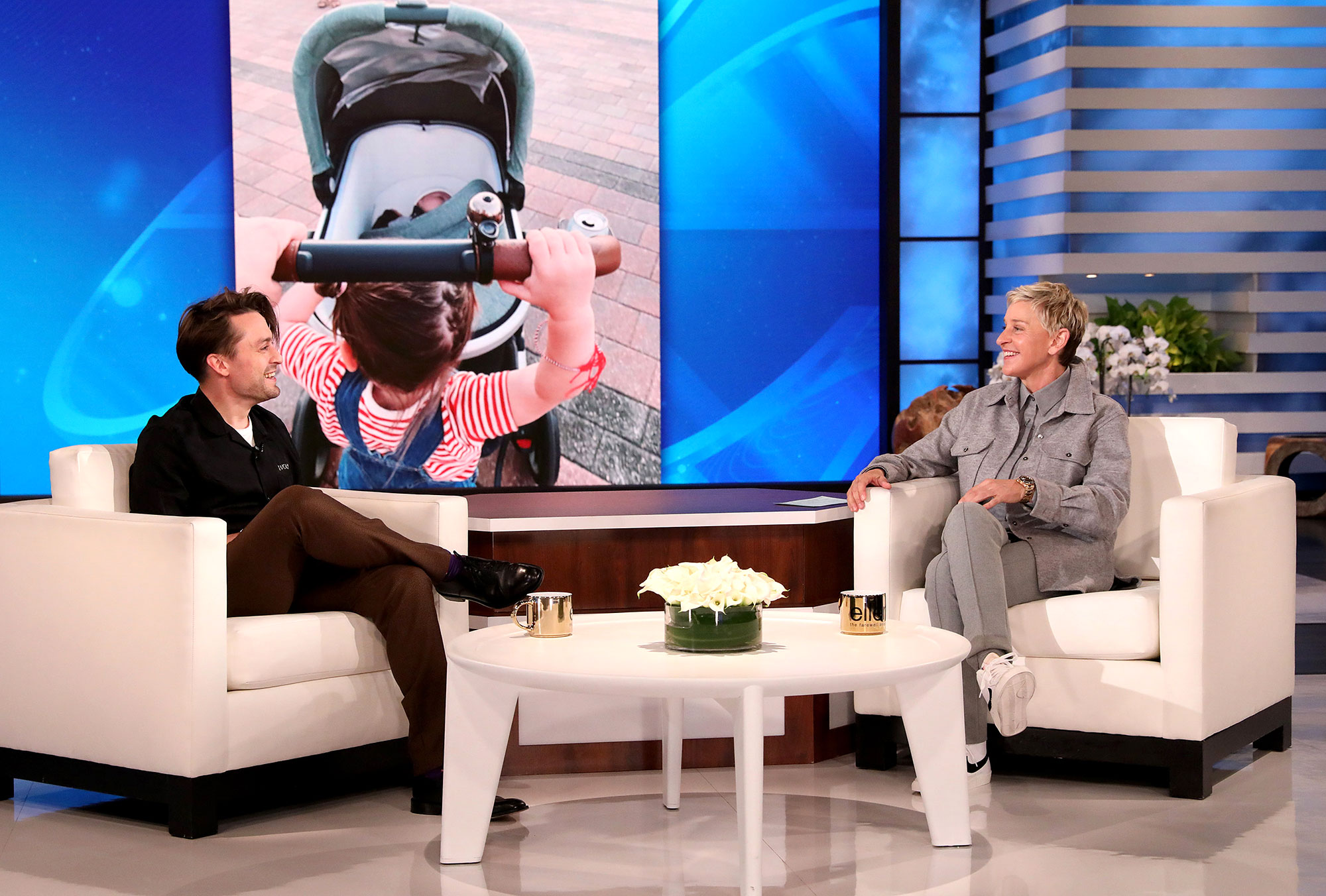 The couple, who wed in June 2013, have been living in the same one-bedroom space that the No Sudden Move star moved into when he was 19.

“We’re on our way up,” the Golden Globe nominee told DeGeneres. “[The last place] was a rental, so that money’s all gone. I know. I’m not smart.”

Culkin went on to say that the pair have been sleeping on a floor mattress while their toddler is in their bed, adding, “There was a day in particular when I came home … and the place was a mess because I left it a mess, and I said, ‘Honey, I’m so sorry for how we live.’ And she goes, ‘You know you’re on a hit TV show, right? We don’t have to live like this.’ … We’re on our way up.” 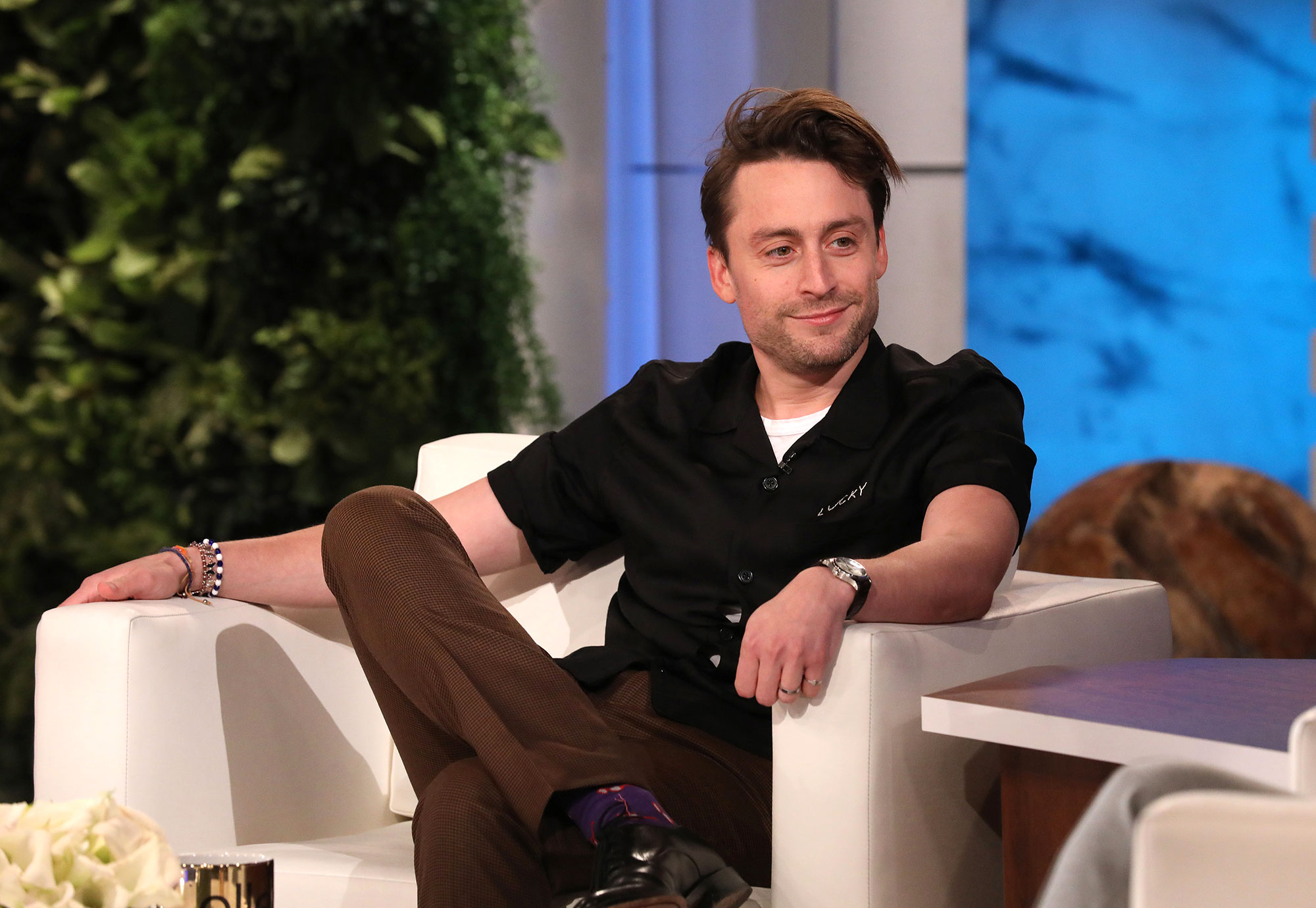 He and Charton started dating in 2012, getting married the following year in Iowa. The duo became an aunt and uncle earlier this year when Macaulay Culkin and Brenda Song welcomed son Dakota, now 7 months.