Minding her Ps and Qs. Khloé Kardashian is completely unbothered by criticism surrounding her reconciliation with Tristan Thompson.

“At this point, Khloé doesn’t really care about any backlash from fans about her being back together with Tristan,” an insider exclusively tells Us Weekly. “She has already been through that ringer and accepts that some fans are always going to have their own, often negative, opinion.” 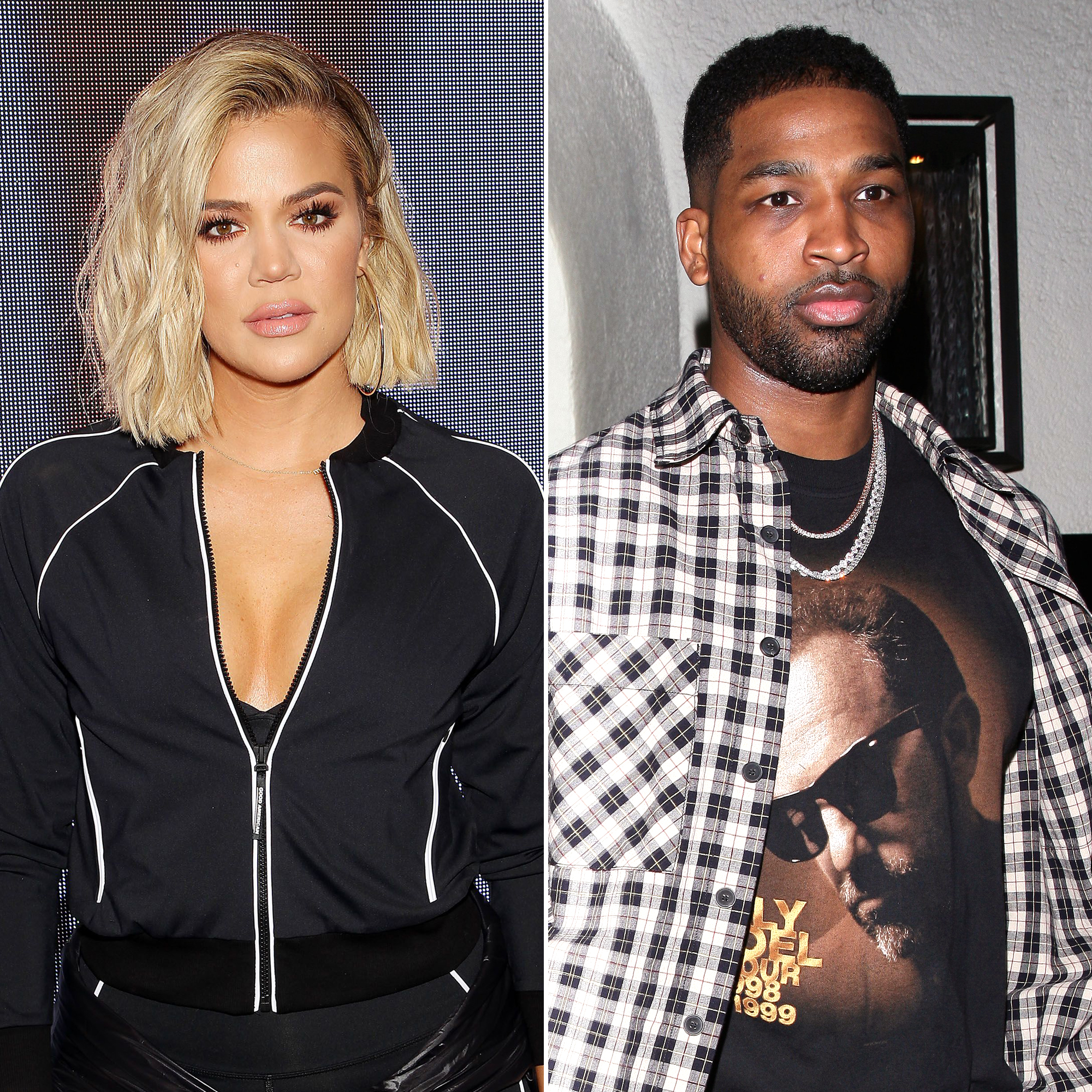 The Good American cofounder, 36, is only concerned about “her little girl and raising her with her father, having him in her life, figuring out things with Tristan and having a healthy relationship dynamic across the board.”

Additionally, Kardashian’s close-knit family has been “supportive” and they “don’t judge” her decision. The Kardashian-Jenner bunch “just want Khloé to be happy, for them to work things out and set a positive example for True.”

Early last month, multiple sources exclusively confirmed to Us that Kardashian and the 29-year-old NBA star are back together. Leading up to their reconciliation, the couple had been quarantining together in Los Angeles with their 2-year-old daughter, True.

“Khloé is hopeful that Tristan has changed for good and will continue to grow and be the great and loyal partner that he has been throughout their time together during the [coronavirus] quarantine,” an insider said.

Kardashian and Thompson were first linked in August 2016. In December 2017, the Keeping Up With the Kardashians star confirmed that they were expecting their first child together.

Every Rapper and Athlete Khloe Kardashian Has Dated

Just before she gave birth in April 2018, news broke that Thompson cheated on Kardashian with multiple women. Less than a year later, Us confirmed in February 2019 that Thompson committed another act of infidelity, kissing her sister Kylie Jenner’s former best friend, Jordyn Woods.

Us confirmed that the duo called it quits after more than two years of dating, the same day the second cheating scandal surfaced.

Despite the romance’s initial demise, the twosome worked to develop a strong coparenting relationship. Speaking to divorce attorney Laura Wasser on her “Divorce Sucks!” podcast in February, Kardashian opened up about how she has managed to keep things civil with Thompson after their split.

“As a kid, I didn’t know [the ups and downs of coparenting]. My parents were so good at not letting us feel whatever they were going through,” she explained. “And I want to give [True] the same thing. And I know her dad is a great person, I know how much he loves her and cares about her so I want him to be there.”