THE KETO diet has been ranked as the worst to embark on this year by experts.

Its premise is to cut down on carbohydrates to the equivalent of around one banana a day in order to lose weight. 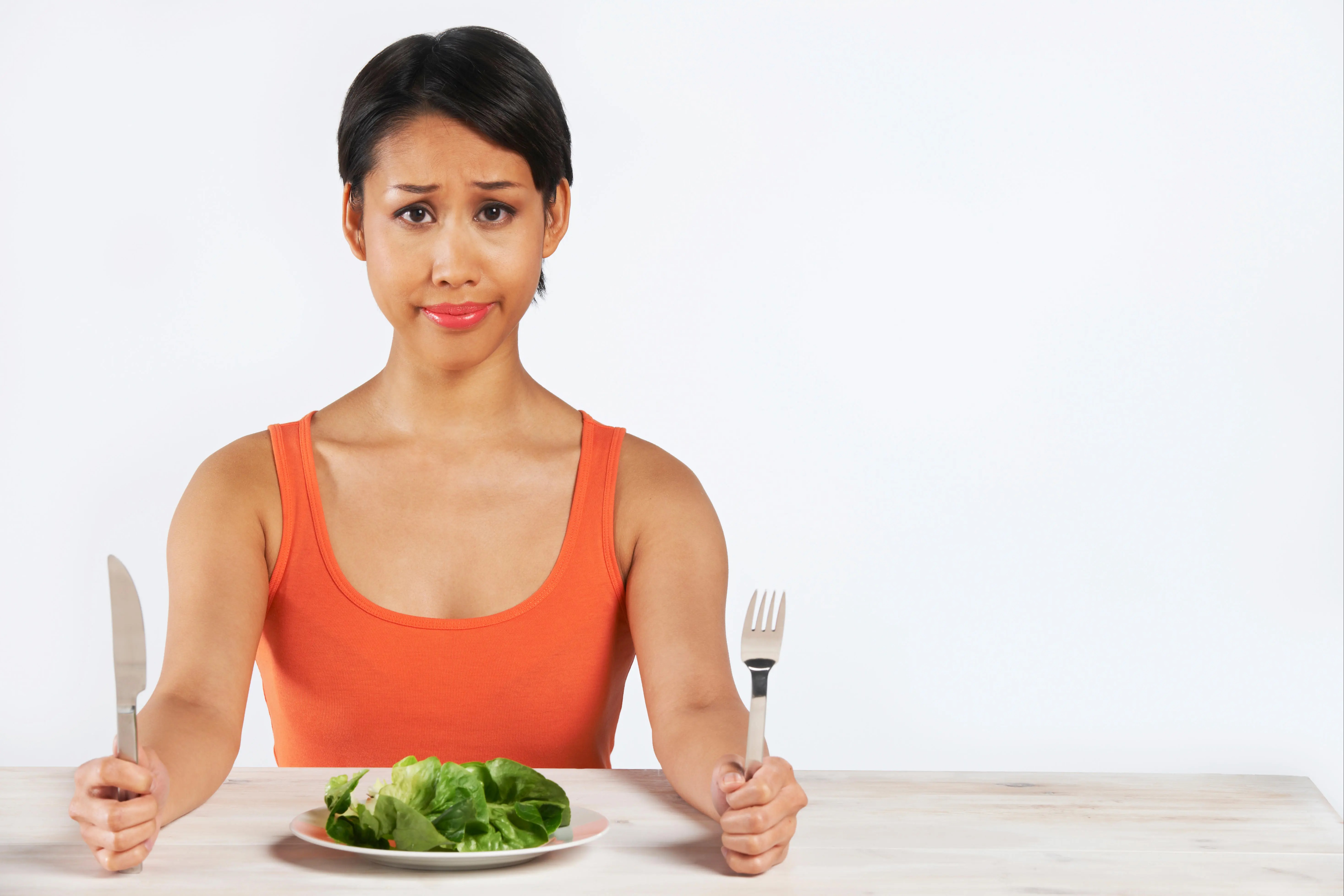 People who use keto don’t eat staples such as bread, pasta, potatoes or rice. Things like cake, pastries, biscuits and popcorn are a big no-no.

Instead, the keto diet is made up of healthy fats and protein – the other two main food groups alongside carbs.

For example a dinner may be a chicken avocado salad with vegetables that are low in carbs, like spinach.

It puts the body into a state where it relies on fat to use for energy, called “ketosis”, that occurs during starvation or fasting.

While it may cause a person to lose weight, there is not much evidence this is due to cutting out carbs, as opposed to simply eating healthier or less calories.

There are a number of harms associated with the diet, one of them being the so-called “keto flu”.

Most read in Diet &amp; Fitness 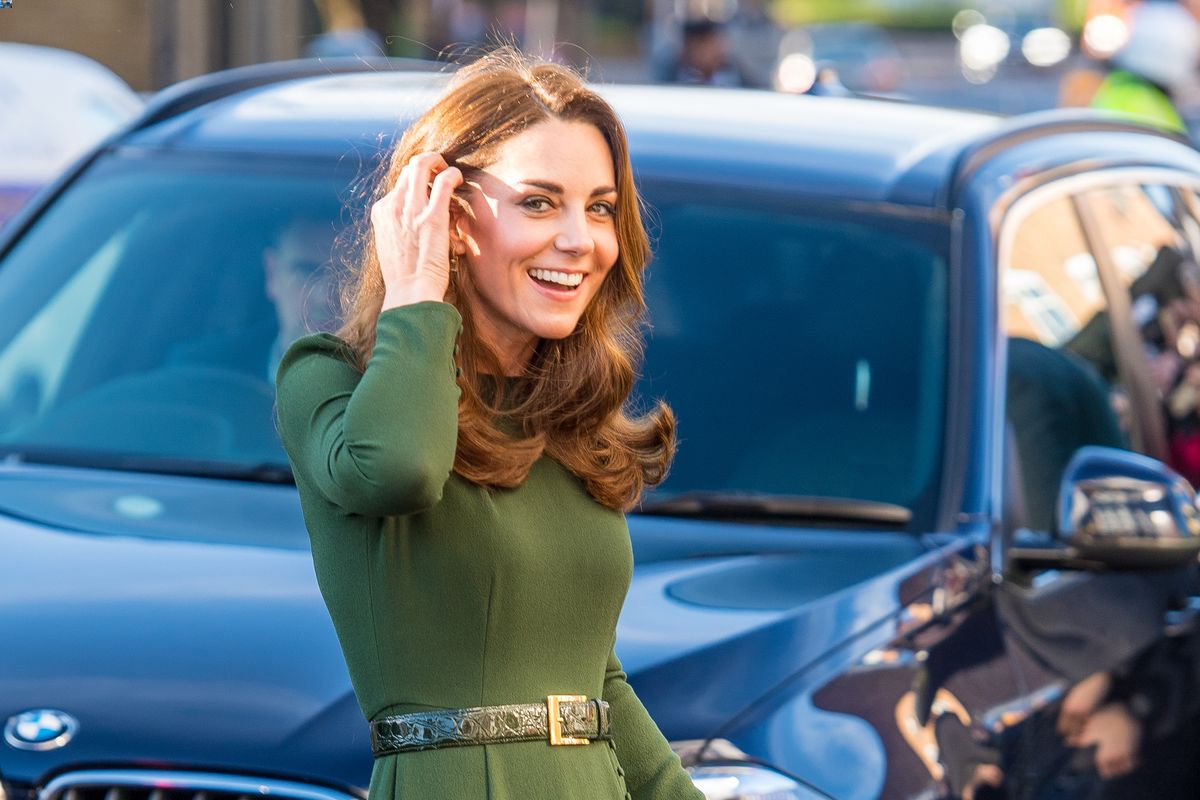 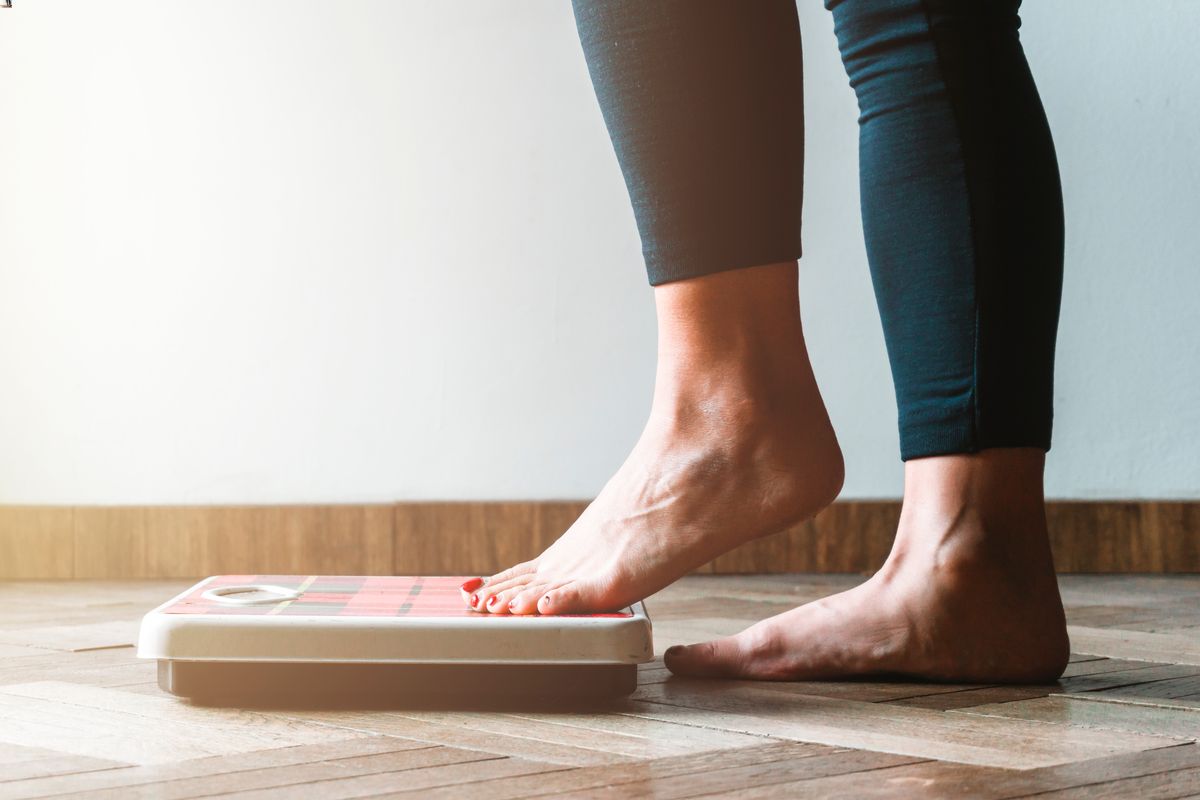 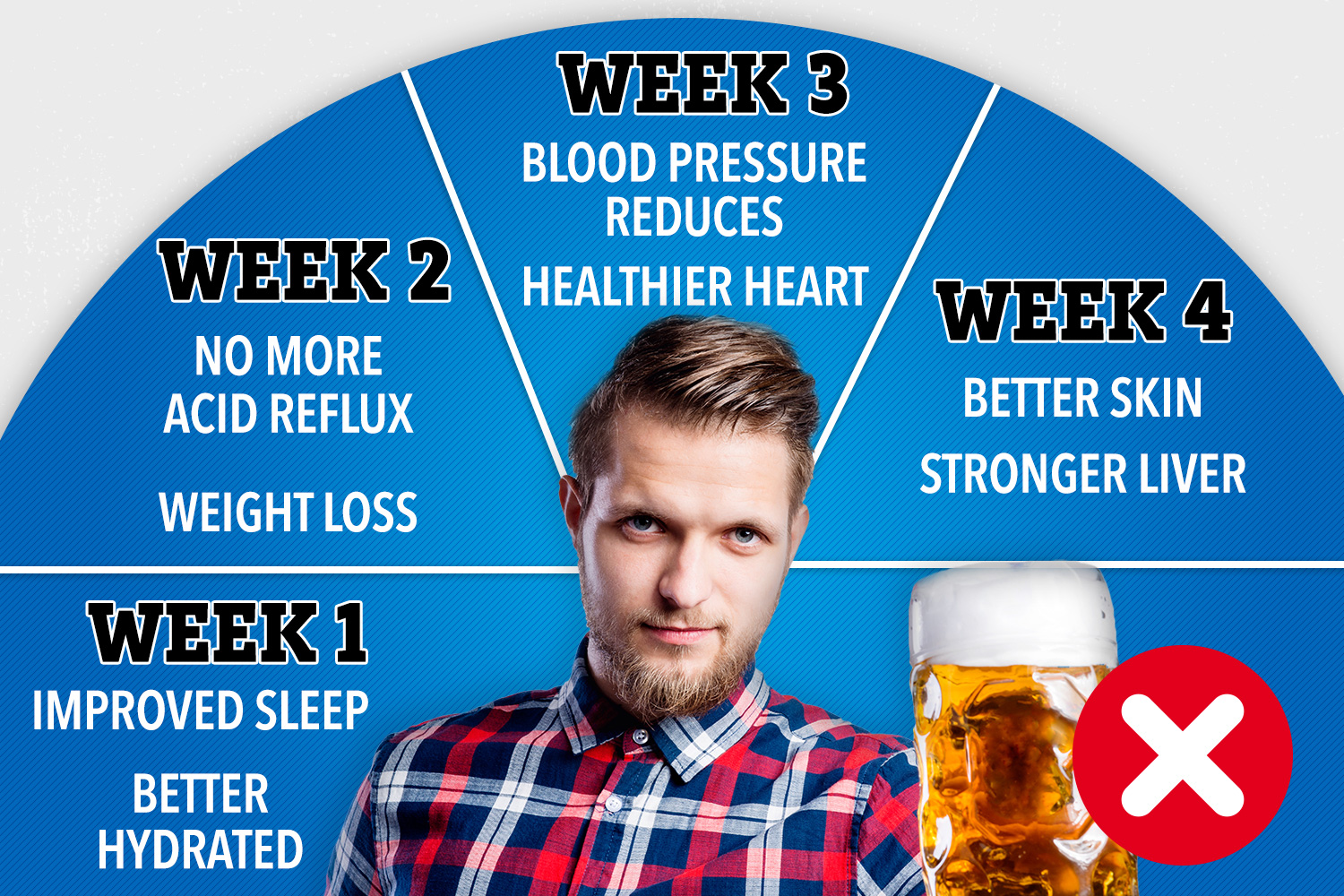 U.S. News ranked 40 diets based on input from a panel of diet, nutrition and health experts to give “the best of 2022”.

While the Mediterranean diet takes the number one spot, the keto diet is listed as number 38. Only the Dukan diet and GAPS diet are considered worse.

The experts gave it a score of 2 out of 5 and ranked it bottom on almost every category except short-term weight loss results.

The low-carb plan is generally a quick, effective weight-loss strategy. But while this sounds desirable, experts caution its effectiveness in the short-term diet doesn’t mean it’s a good idea.

“This diet is fundamentally at odds with everything we know about long-term health,” one expert said.

Another said: “Any diet that recommends snacking on bacon can't be taken seriously as a health-promoting way to eat”.

Another pointed out that the keto diet is "nutritionally unbalanced and likely difficult for most people to stick with long-term, which means that any weight loss will likely be regained."

Any diet that is hard to stick to is unlikely to yield long-term results – unless you seriously believe you can cut carbs from your diet forever.

This would be deemed “dangerous” by some experts on the panel.

Carbohydrates are a source of fibre which is shown to reduce the risks of bowel cancer and other diseases.

Ironically, fibre is also seen as helpful for weight loss because it keeps the gut moving and gives a feeling of fullness after eating.

Potato skins, wholegrain bread and breakfast cereals, brown rice, and wholewheat pasta are all good sources of this kind of fibre.

Carbs also have key nutrients like calcium, B vitamins and iron.

Many fruits and vegetables are deemed too high in carbs to fit into the keto diet, including apples, bananas, carrots and potatoes.

But it’s a good idea to keep your diet as varied as possible, or “eat the rainbow”, as experts say.

With foods including beans, whole grains and some vegetables banned on the keto diet, people could be missing out on some of the proven healthiest foods.

WHAT IS KETO FLU?

One of the most immediate harms of the keto diet is “keto flu” experienced by some.

Marcelo Campos MD, a clinical assistant professor at Tufts University School of Medicine, wrote for Harvard Health: "The so-called keto flu is a group of symptoms that may appear two to seven days after starting a ketogenic diet.

"Headache, foggy brain, fatigue, irritability, nausea, difficulty sleeping, and constipation are just some of the symptoms of this condition."

Many people who start eating in a keto fashion may report symptoms of bad breath ("keto breath"), weakness, poor concentration and sugar cravings.

There are also reports of "keto crotch" – when the vagina's pH balance is thrown off, causing an abnormal smell.

There is very little research into keto flu, and if it truly exists, except one survey published in 2020.

It found that symptoms peaked in the first week of trying keto and dwindled after four weeks.

Dr Campos said that the causes of keto flu are currently not well known.

He wrote: "Well, we don't really know why some people feel so bad after this dietary change. Is it related to a detox factor?

"Is it due to a carb withdrawal? Is there an immunologic reaction? Or is this a result of a change in the gut microbiome?

"Whatever the reason is, it appears the symptoms attributed to the keto flu may happen, not to everyone but to some people, after 'cleaning up' their diet.

“These symptoms may not even be unique to the ketogenic diet; some of my patients describe similar symptoms after they cut back on processed foods, or decide to follow an elimination or an anti-inflammatory diet.”

If you do choose to try the keto diet, you could ease into it slowly rather than jumping straight into carb elimination.