Amid mounting allegations regarding Jacobs’ true intentions for joining the show, Thurston, 30, refused to give the 28-year-old real estate broker a rose during the ceremony.

“You told me things I wanted to hear. What I learned about you tonight is you’re selfish, unkind, and a liar,” Thurston told Jacobs in front of her remaining suitors.

“Your ‘Bachelor’ audition ends tonight so get out,” she continued. 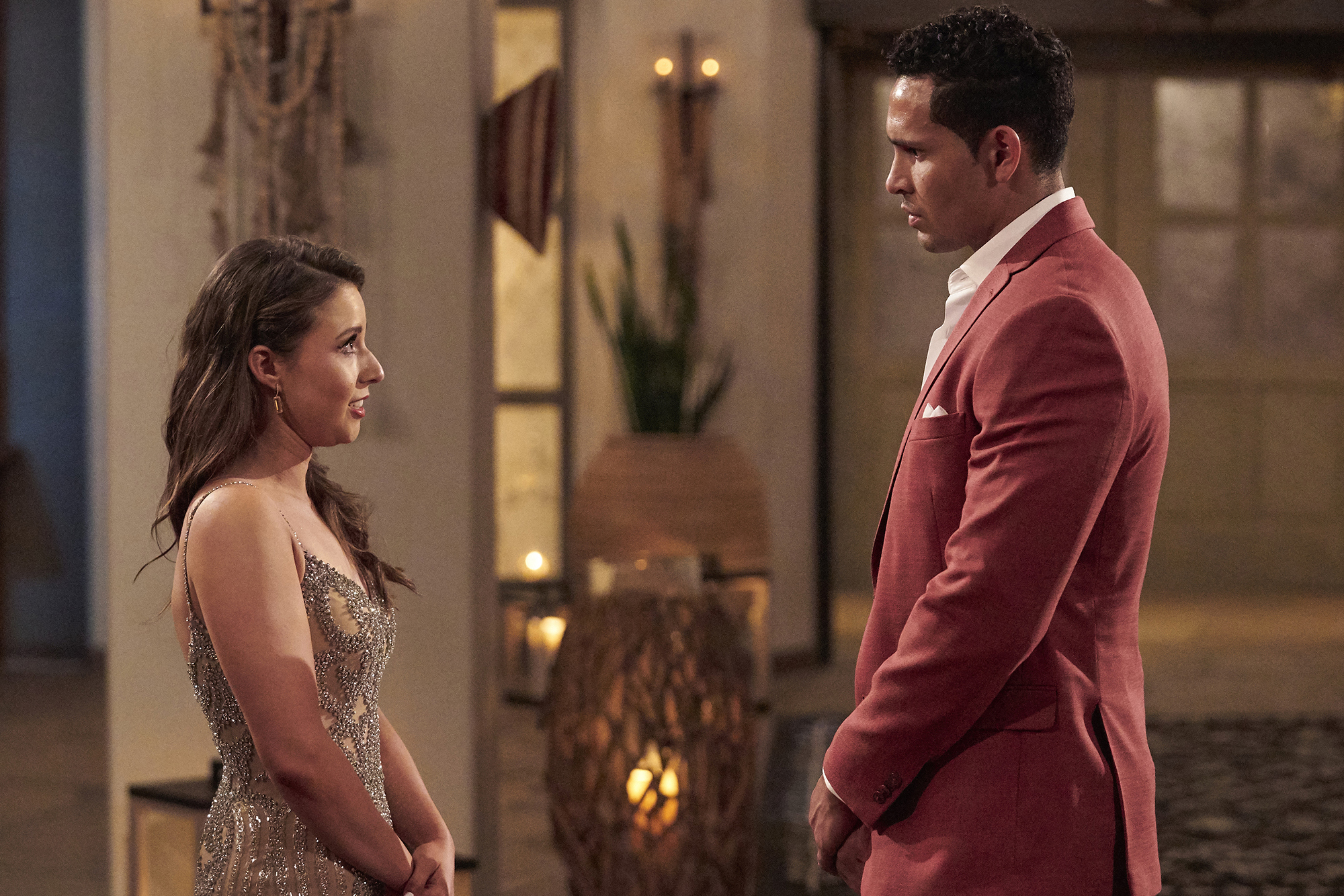 Another user likened the moment to a “Peanuts” cartoon.

“Katie held out that last rose like Lucy with the football, except it was actually satisfying because we all wanted Thomas to face plant. #TheBachelorette,” one viewer commented.

Ahead of Jacobs’ dramatic exit, some contestants had speculated he was not there for the right reasons and informed Thurston of their suspicions.

“From my perspective and some other guys in the house as well, most of the guys, someone we feel like maybe is not here for you, and I feel like that’s Thomas,” Tre Cooper told Thurston during their one-on-one time. 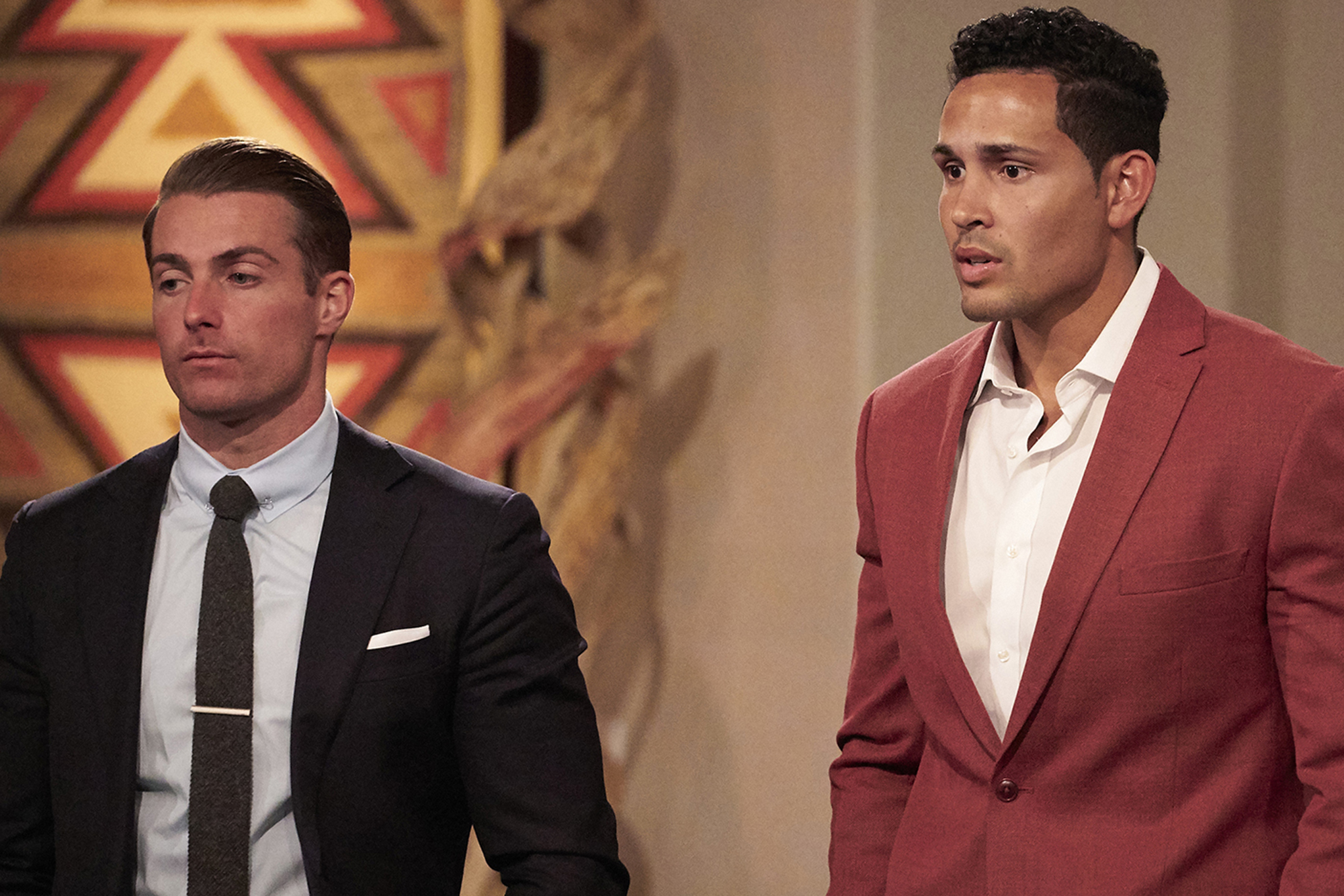 In a separate confessional, Thurston — who first appeared on Matt James’ season of “The Bachelor” in January — stated that individuals who participate in the show are “open-minded to falling in love,” but noted, “to come here wanting to be ‘The Bachelor,’ that means you were never open to falling in love.”

Jacobs later attempted to plead his case to Thurston ahead of the rose ceremony.

“The question the guys asked me, they said, ‘Did you ever think of a possibility that you could be the next “Bachelor,”‘ and I didn’t hesitate and I said, ‘Yes.’ I went on the show open for anything and one of the possibilities of anything is that I could be the next ‘Bachelor,’” Jacobs said.

With Jacobs now out of the house, there’s room for a new arrival: “Bachelorette” veteran Blake Moynes.

On Monday’s episode, Moynes — who competed on Season 16 with both Clare Crawley and Tayshia Adams — told Thurston he was all-in.

“You intrigued me, and you continued to all through everything you did on Matt’s season,” Moynes, 29, told Thurston.

Although Moynes’ “journey” with Thurston is just getting started, according to “Bachelor” sleuth Reality Steve (spoiler alert!), he could be sticking around for some time, along with frontrunners Andrew Spencer, Greg Grippo and Justin Glaze.

“The Bachelorette” airs Mondays at 8 p.m. on ABC.