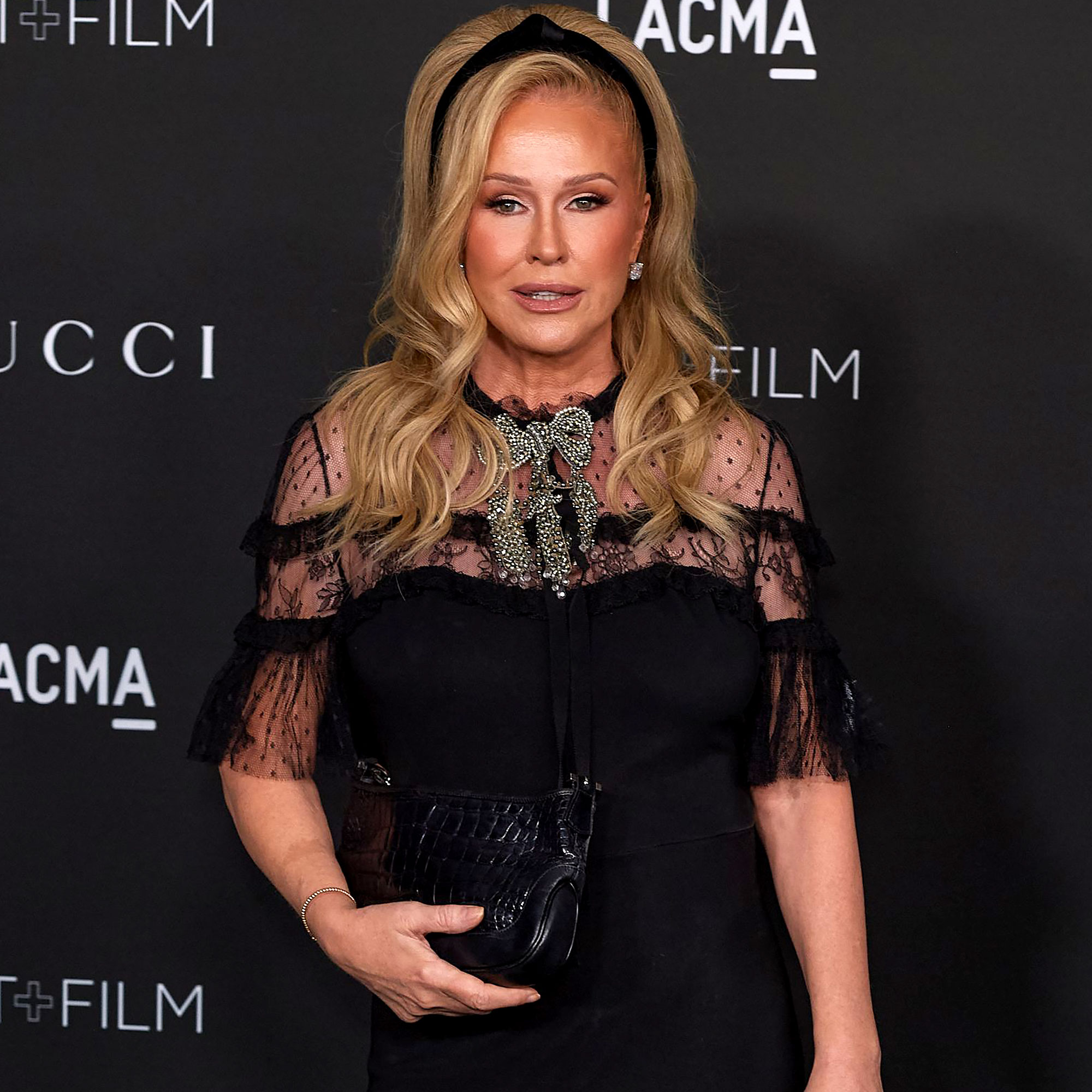 Playing coy. Kathy Hilton wouldn’t say whether she’s returning to The Real Housewives of Beverly Hills amid reports that she is holding out for more money from Bravo.

How Much Reality Stars Get Paid for ‘Bachelor,’ ‘Real Housewives’ and More

“I could be skiing off Mount Everest,” she added. “I don’t — right now, I’m just concentrating on the wedding.”

The socialite became a fan favorite on RHOBH, despite not being a full-time cast member during the 2020 season. She made her debut as a “friend of the Housewives” earlier this year in season 11. Bravo’s offer to bring her back, however, allegedly wasn’t to her liking. TMZ reported on Friday, November 12, that Kathy is holding out for Bravo to offer her more money.

A “friend of the Housewives” is paid per day of filming, Vulture reported earlier this year. Cary Dueber of The Real Housewives of Dallas said it was minimal. “Oh, it’s definitely less than a Birkin,” she said in May.

However, the Dallas and Beverly Hills spinoffs likely have very different budgets since the latter has been around longer. Plus, Kathy already had a recognizable name, which gives her some leverage. However, it isn’t clear how much Bravo reportedly offered.

Earlier this year, Kathy didn’t sound so unsure about sticking with the reality series. “We have to see if I’m invited back,” she said in September on The Kelly Clarkson Show. “We’ll find out if we’re invited back about two weeks after the reunion.”

While Kathy’s status is unknown, fans already know that they’re in for an emotional rollercoaster in season 12. RHOBH will follow the aftermath of Kemsley’s October 27 home invasion.

Three robbers broke into the 45-year-old’s home and held her at gunpoint as they stole over $100,0000 worth of merchandise. Her children, Jagger, 7, and Phoenix, 5, were asleep and didn’t hear the frightening incident, and her husband, PK Kemsley, was overseas at the time.

Dorit told Extra earlier this month that her fellow Housewives were “beyond supportive” throughout this difficult time. “They’re with me tracking this process, and it’s going to be a process, a long one — that, I know,” she said.