Kate Middleton is pretty in polka dots at Wimbledon

Kate Middleton swaps her skinny jeans for an $89 pair

British royal Kate Middleton is self-isolating after being in contact with someone who has tested positive for the coronavirus, Kensington Palace announced Monday.

“Last week the Duchess of Cambridge came into contact with someone who has subsequently tested positive for COVID-19,” a spokesperson for the palace said.

“Her Royal Highness is not experiencing any symptoms, but is following all relevant government guidelines and is self-isolating at home.” 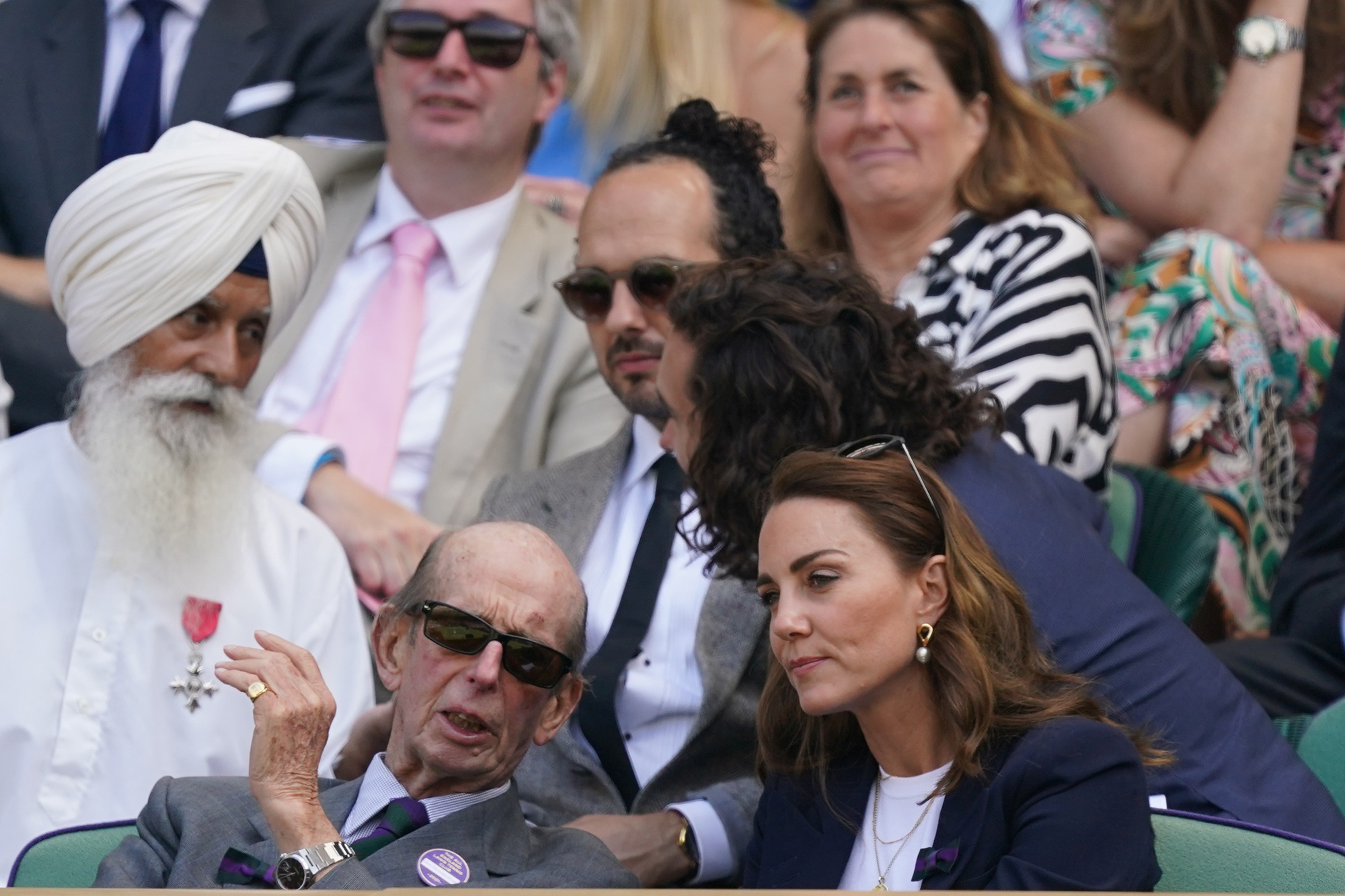 William — who last week reunited with estranged brother Prince Harry — is not required to self-isolate and is still expected at the events.

The duchess attended a number of events last week, most prominently the Wimbledon tennis championships on Friday as well as England’s victorious Euro 2020 soccer match against Germany on Tuesday with William and their son Prince George.

Both Kate and William received first doses of a coronavirus vaccine in May. 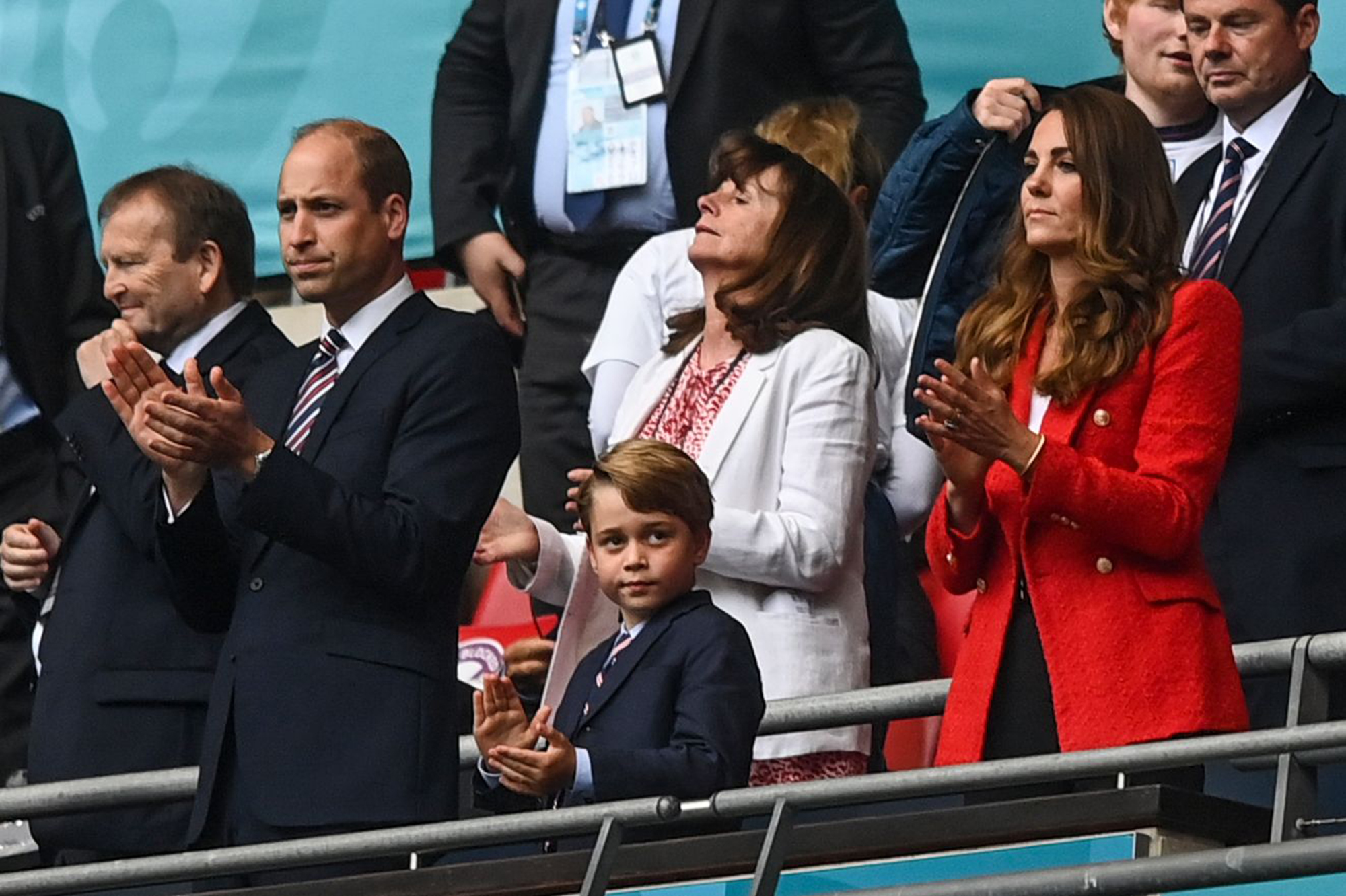 William had been ill with the disease last April, at about the same time as his father, heir-to-the-throne Prince Charles, with media reports saying William was “hit pretty hard” and “struggled to breathe.”