After inviting millions of TV viewers into her home, Kate Gosselin is looking to sell the 23-acre Pennsylvania property that helped shape her and her family's stardom. 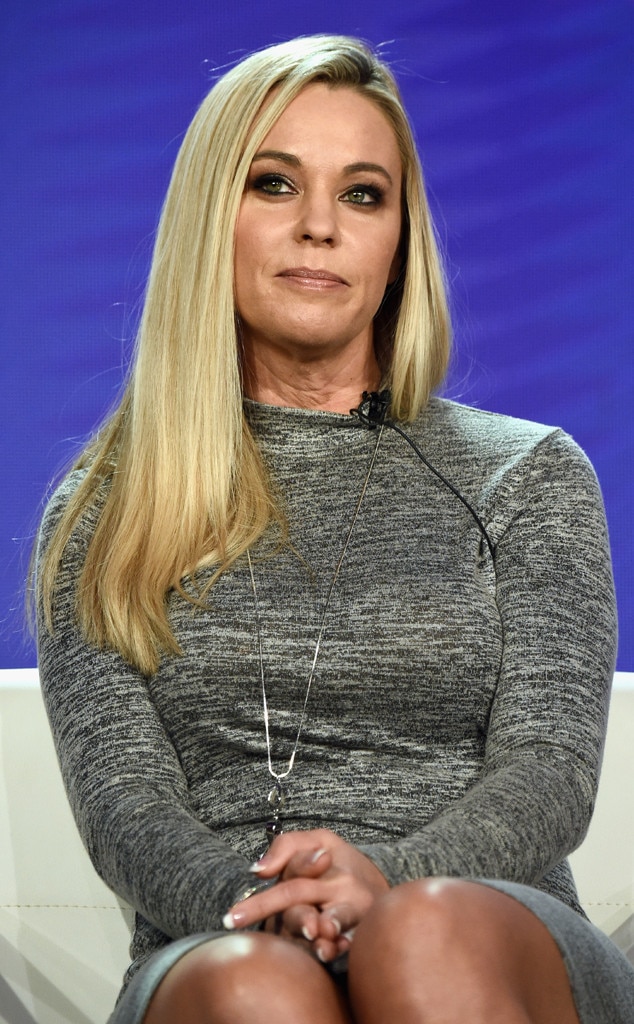 After inviting millions of TV viewers into her home across the span of 15 years, the reality TV personality is looking to sell the 23-acre Pennsylvania property that helped shape her and her family's stardom.

Kate recently listed the 6-bedroom, 7-bathroom estate for $1.299 million, a small bump from the $1.1 million she and ex-husband Jon Gosselin initially spent for the home in 2008.

The 7,591-square-foot residence is where the former couple raised their twins, Cara and Mady, now 20 years old, and sextuplets Hannah, Collin, Leah, Joel, Alexis and Aaden, who celebrated their 16th birthdays in May.

After Kate filed for divorce from husband of a decade of marriage in 2009, Jon temporarily relocated to New York City while she and the kids stayed put as part of their divorce settlement.

TLC cameras followed a newly divorced Kate as Jon & Kate Plus 8 spun off to Kate Plus 8, which ended in 2017, and again for last year's series, Kate Plus Date.

In 2018, Jon was awarded temporary custody of Collin, who previously spent two years in an out-of-state educational program. He also maintains custody of Hannah.

However, tension between Jon and Kate erupted once again when in September she accused him of abusing Collin. At the time, People reported that the County of Berks, Pennsylvania Child & Youth Services had opened an investigation into an allegation of "causing bodily injury to a child through recent act/failure to act: hitting/punching."

His rep told E! News in response, "Jon Gosselin is a loving father who has never abused his son. He has done nothing but parent his children and attempt to stay out of the public eye for years. The recent allegations were deemed unfounded by the police department and CYS within 24 hours. Kate's malicious statements are libelous and if her false accusations of abuse continue, legal action will be taken."

Blake Lively Has the Perfect Tribute for Ryan Reynolds' Vote

Despite Jon's denial, Kate insisted Jon is a "violent and abusive person."

She told People in a statement, "If this doesn't qualify as assault. I don't know what does."