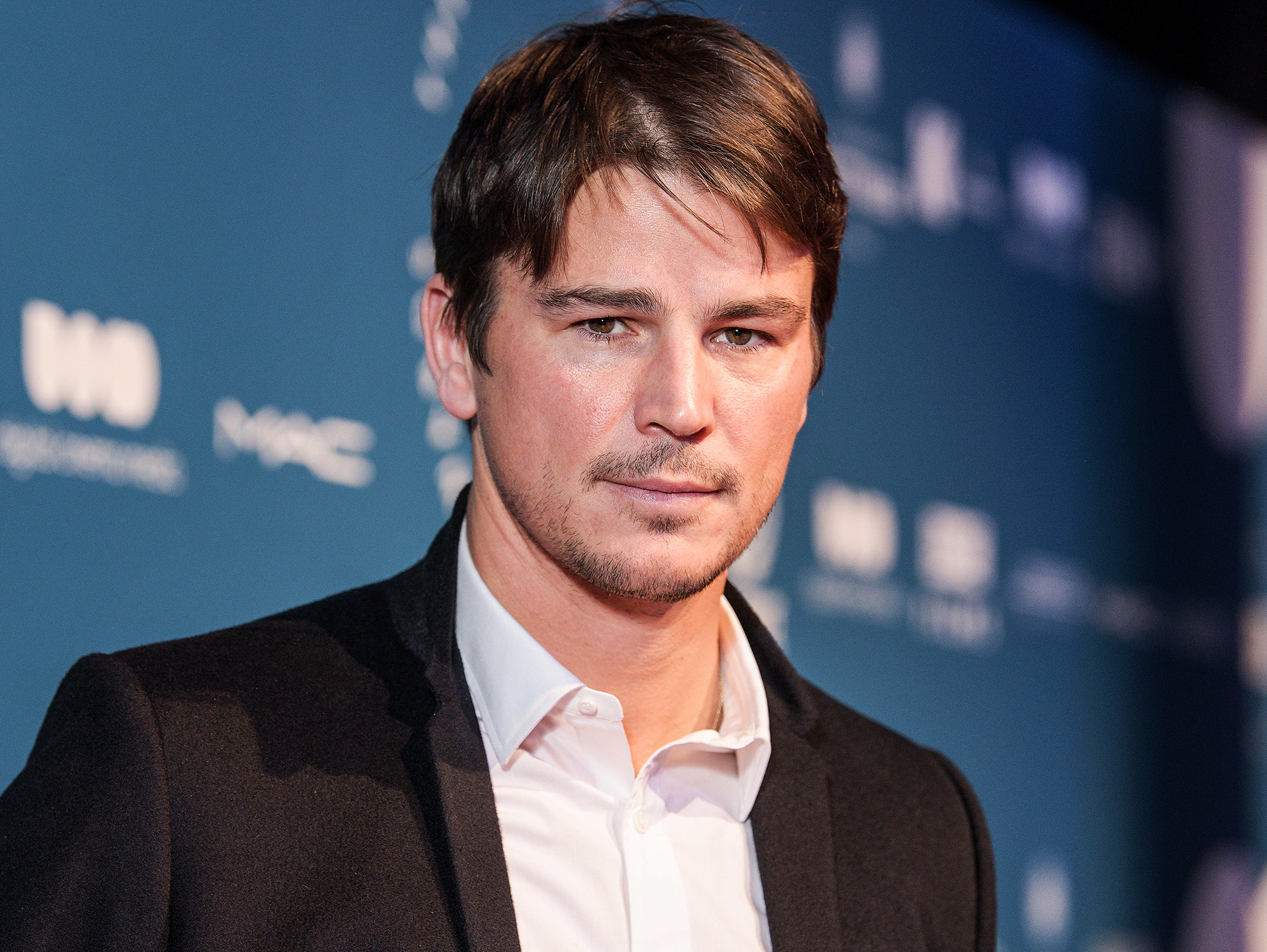 Putting himself first. After hitting pause on his Hollywood career, Josh Hartnett explained why he believes that decision was the “best thing” he could have done for his mental health.

During a rare interview on Sunrise on Wednesday, December 8, Hartnett, 43, said his choice to keep “Hollywood at bay” was a lesson worth learning.

“Luckily, I think I hit onto it early on in my life,” he told the Australian morning show. “It’s about creating a good home life and being able to do things that are wild and wonderful like making films, which is such a privilege.”

Hartnett made a name for himself in the late 90s after he appeared in projects including Saving Private Ryan, Pearl Harbor, 40 Days and 40 Nights and The Virgin Suicides. Amid his rise to fame, the Minnesota native admitted that he regrets having to turn down some major roles.

“Unfortunately, I was going to do Brokeback Mountain, and I had a contract with Black Dahlia that I had to film, so I had to drop out of it,” he noted.

Stars Who Turned Down Major Movie and TV Roles

In 2014, Hartnett addressed how his quick rise in the industry was too much to handle, telling Details magazine, “I couldn’t really go anywhere. I didn’t feel comfortable in my own skin. I was alone. I didn’t trust anyone. I’m still finding my way through all that.”

He continued: “Within two weeks. I didn’t have to struggle as an actor, although I think I’ve made up for it now. I still get offered film and TV roles, luckily, but years ago, if I saw a role I wanted, there was a good chance I could grab it. When I see a role now, I’ve got to fight for it. It’s not bad. It’s actually more rewarding. Depressing when something doesn’t go your way, but only for a minute.”

Since then, Hartnett shifted his focus to the smaller screen, scoring the lead role of Ethan Chandler in Penny Dreadful, which aired from 2014 to 2016 on Showtime. Earlier this year, the Paradise Lost alum got honest about his temporary break from Hollywood, telling Yahoo in May, “I didn’t really take any major hiatuses that were planned, I just had kids.”

Stars Who Have Considered Quitting Acting

Hartnett, who shares three children with wife Tamsin Egerton, added, “I started doing smaller films, [since] the films didn’t take me away from the kids very often.”

At the time, the Drunk History guest star opened up about how his relationship with acting has changed over the years.

“I’m acting a lot right now. I have taken time off to start writing scripts. I’ve written quite a few and had a couple sold but nothing actually got made and that was frustrating,” he said. “But right now I’m getting a lot of good offers, working with a lot of cool people … There’s a lot of good stuff coming so I can’t turn down great roles. So my relationship [with acting] is just if there are interesting roles that are going to be challenging and get out there and people are going to see them, then I’m all for it.”