Jill Duggar is pregnant with third child after miscarriage

The sentence is about eight years less than the 20 years maximum behind bars he faced.

Duggar’s wife, Anna, father Jim Bob, and sister Joy-Anna, were seen supporting him at the courthouse for the sentencing hearing on Wednesday, according to photos obtained by The Sun.

Josh, 34, was found guilty of the crimes in December 2021 following a six-day trial. The jury deliberated for seven hours. 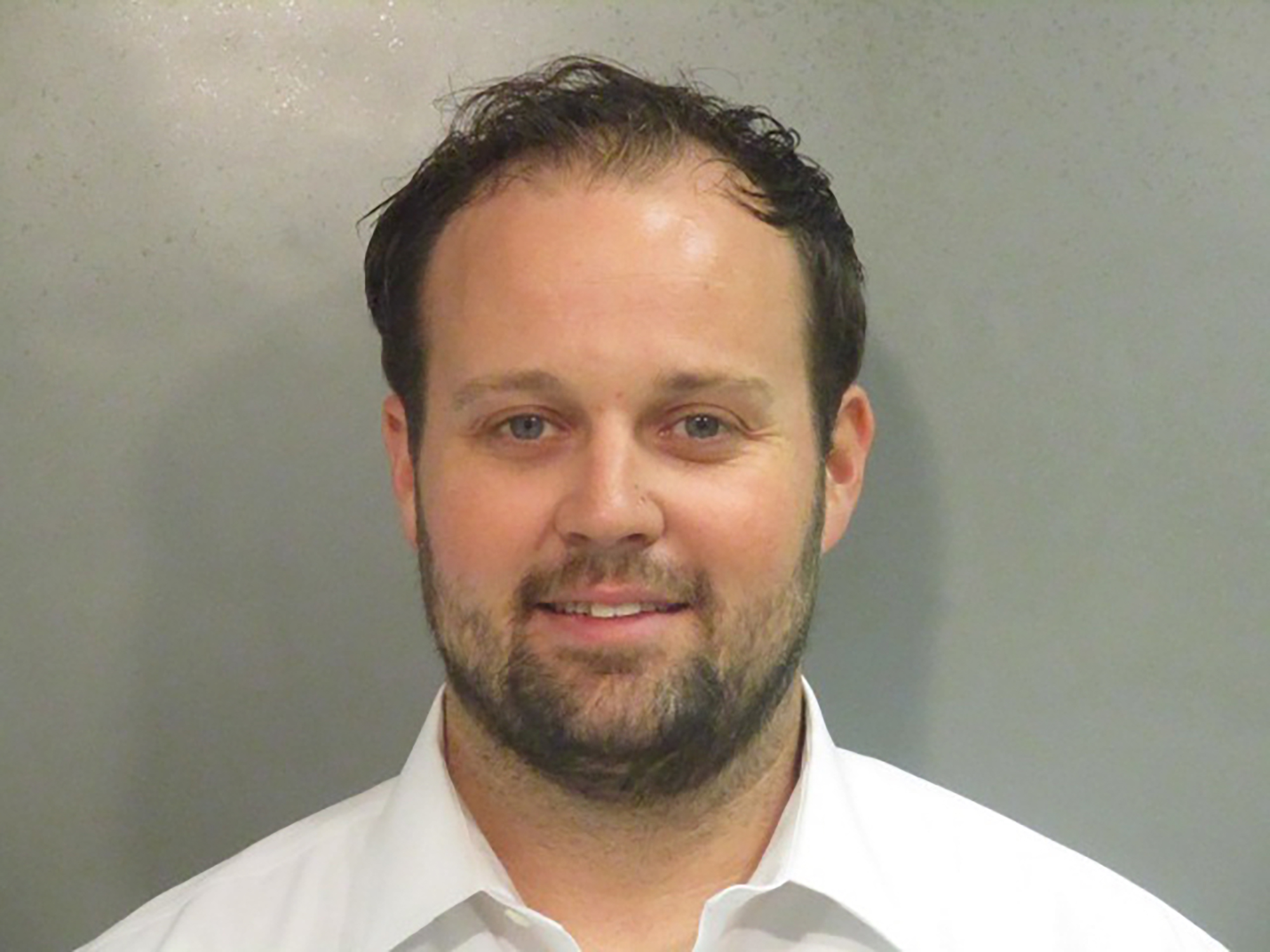 Several of Josh’s siblings spoke out in support of his conviction.

Jinger Duggar praised the jury for their decision, writing in part in a lengthy statement on Instagram, “We are saddened for the victims of horrific child abuse. We are also saddened for Josh’s family, his wife and precious children.” 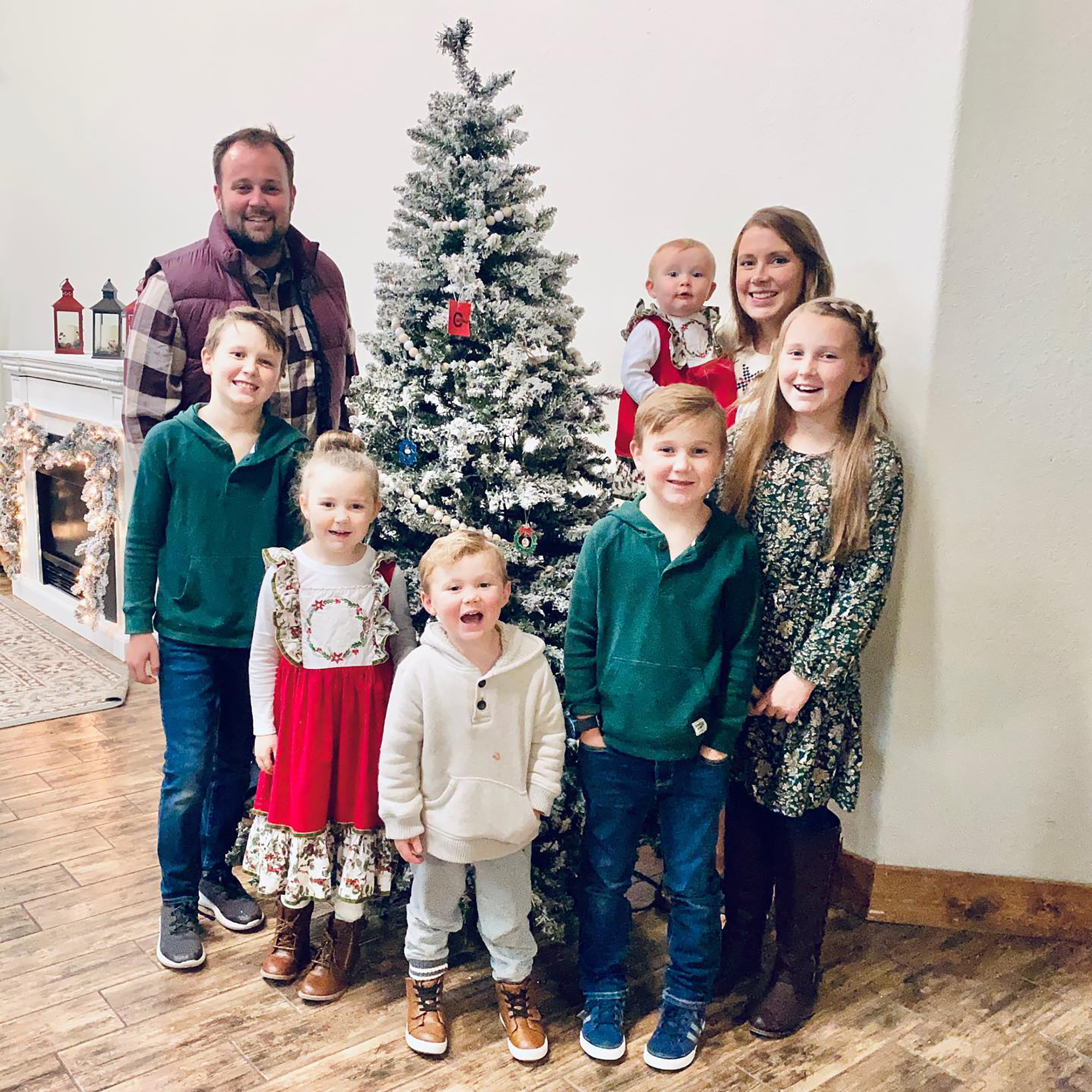 Joy-Anna and her husband, Austin Forsyth, also said they agreed with the guilty verdict.

“We were able to sit through the trial to hear the evidence for ourselves,” they noted in a joint statement on Instagram.

“We agree with the judicial system’s verdict and we are thankful for the men and women who work tirelessly to protect children and help prevent child sexual abuse material.”

Aside from his most recent case, Josh has faced other sex-related crimes in the past. He was previously accused of sexually abusing five underage girls, including sisters Jill, Jessa, Jinger and Joy, while he was a teenager.