Jim Bob and Michelle Duggar react to ‘Counting On’ cancellation

Jinger Duggar and more relatives speak out after ‘Counting On’ cancellation

Duggar family is now at 20 kids and counting

Jim Bob Duggar of “19 and Counting” fame is re-entering the political arena, announcing via social media his plans to run for the Arkansas State Senate.

“I am honored to announce my candidacy for Arkansas State Senate District 7. Northwest Arkansas is my lifelong home. It’s where my wife, Michelle, and I have raised our 20 children,” the 56-year-old continued. “It’s where we’ve grown our small businesses. It’s where we’ve built a life centered around our faith, family, and friends.” 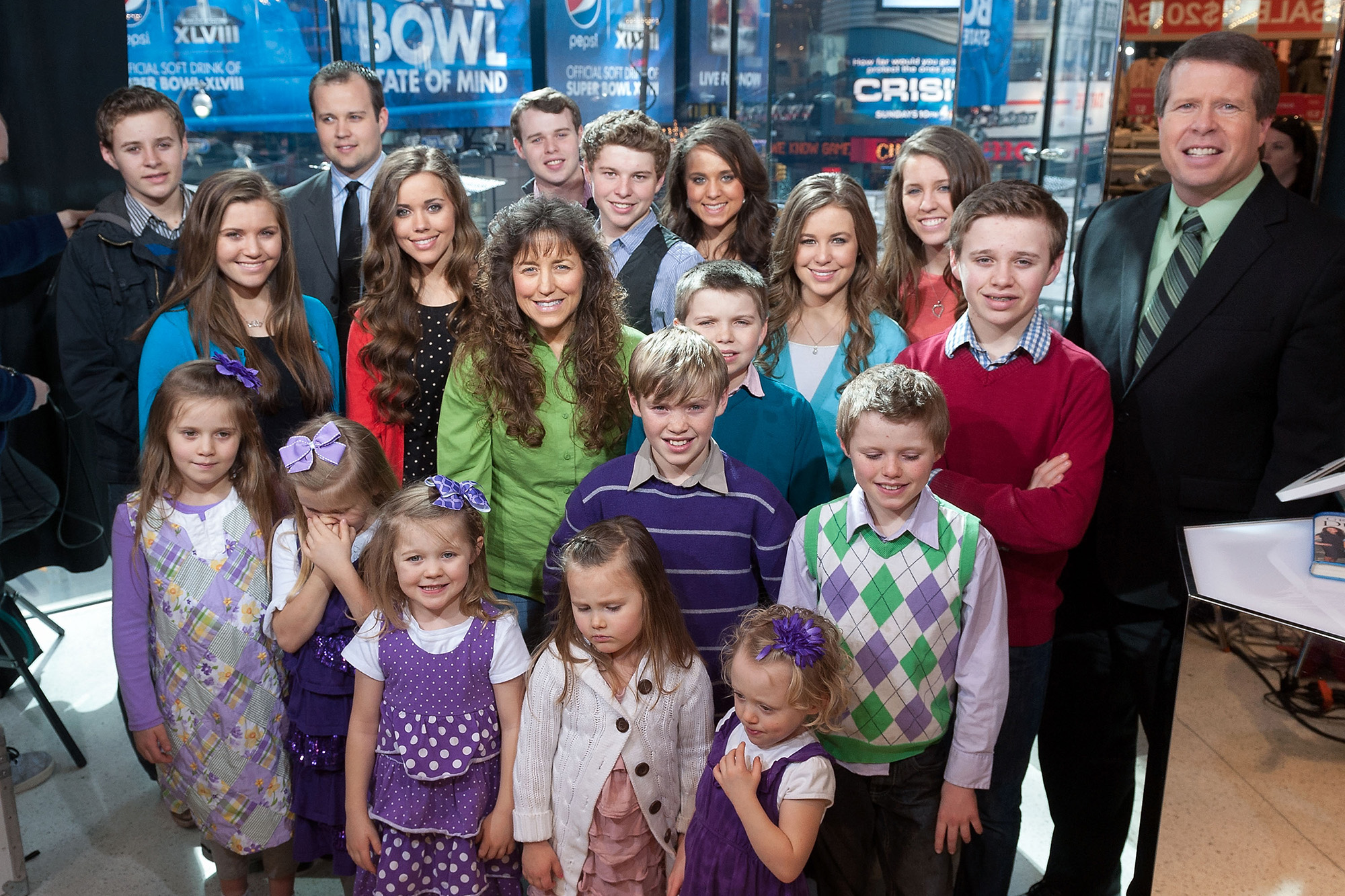 The reality star went on to detail why he’s looking to occupy the state seat.

“I’m running for State Senate because these are unprecedented times in our nation. Out-of-control bureaucrats have put politics over common-sense policy with government mandates that force people to choose between earning a paycheck and violating their personal rights and beliefs. The foundational principles that have made our nation great are under threat like never before. 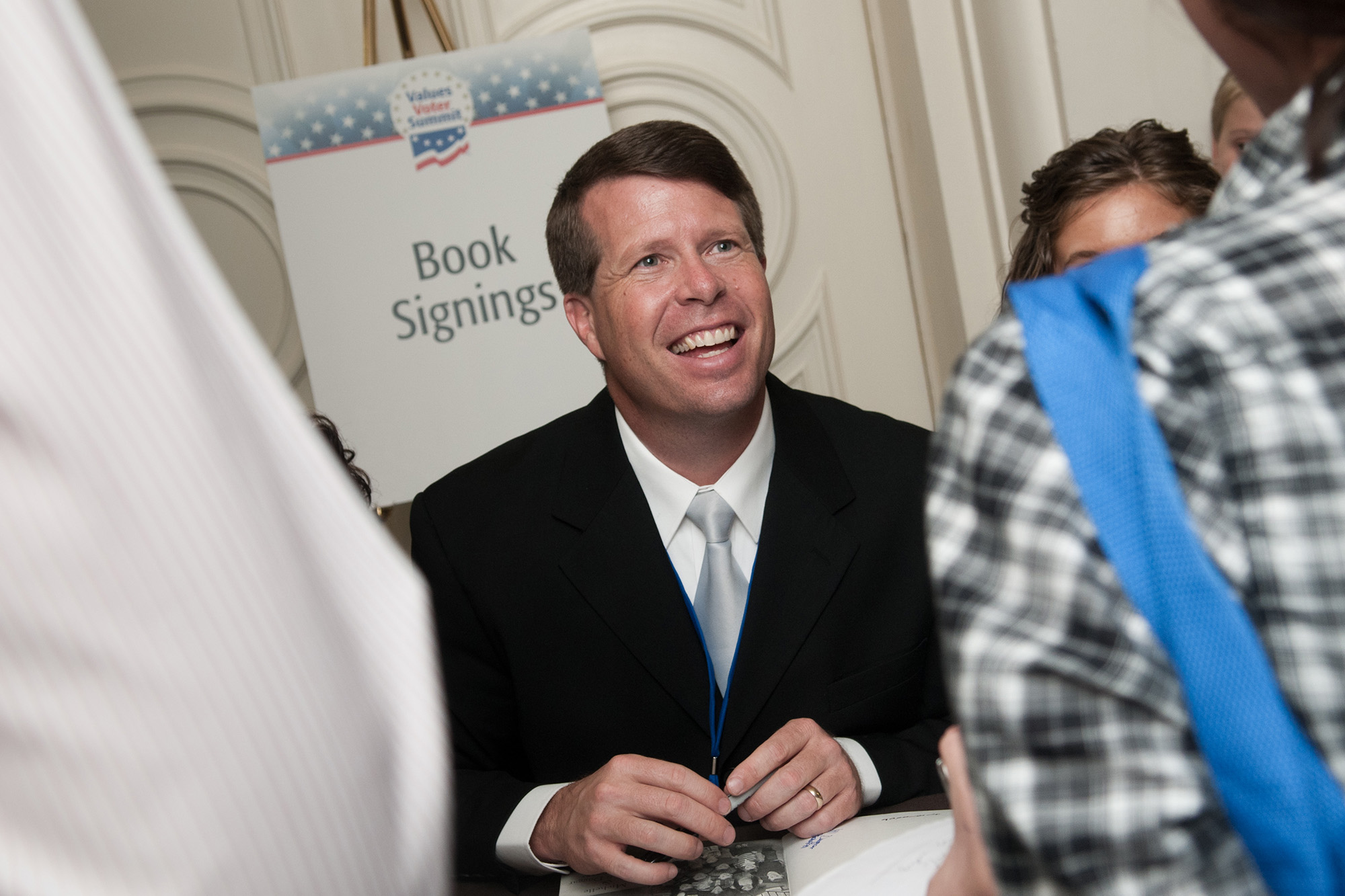 “Now more than ever, we need a bold voice that is pro-family, pro-business, pro-gun and pro-life,” he added. “It’s time for conservatives to demand courageous leadership that puts Arkansas families, jobs, and our constitutional liberties first. I look forward to being your voice in the Arkansas State Senate.”

Jim Bob’s announcement comes six months after son Josh Duggar was indicted for receiving and possessing child pornography. Originally scheduled for July, Josh’s trial has been pushed back to Nov. 30.

The indictment led to TLC canceling the family’s spin-off show, “Counting On.”