“I don’t know that I ever think too deep into it. It comes with the territory,” the country singer told Fox News in an interview published Friday.

“But I feel like I know what a great mom I am, and I know my truth,” she continued. “So, it doesn’t bother me.”

James Decker, 34, noted that she and her husband, Eric Decker, “tune out the noise.”

The couple are the parents of daughter Vivianne, 8, and sons Eric II, 7, and Forrest, 4, whose muscles sparked controversy last month.

After James Decker posted a photo on Instagram of the little ones wearing bathing suits while vacationing in Mexico, social media users accused the fashion designer of Photoshopping abs onto their stomachs. 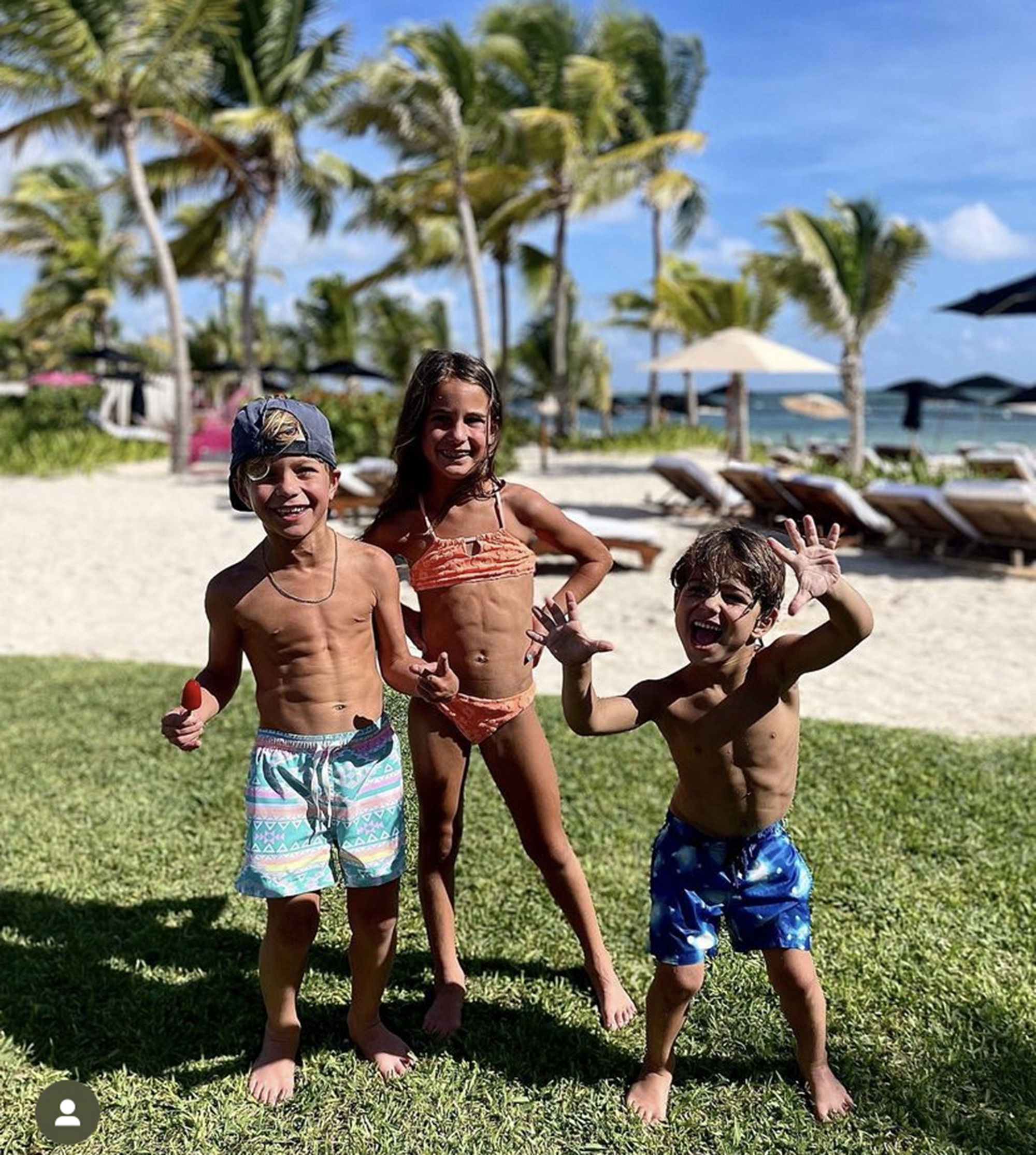 “This is a joke right ?” one follower asked at the time.

“It’s an app she used,” another guessed. 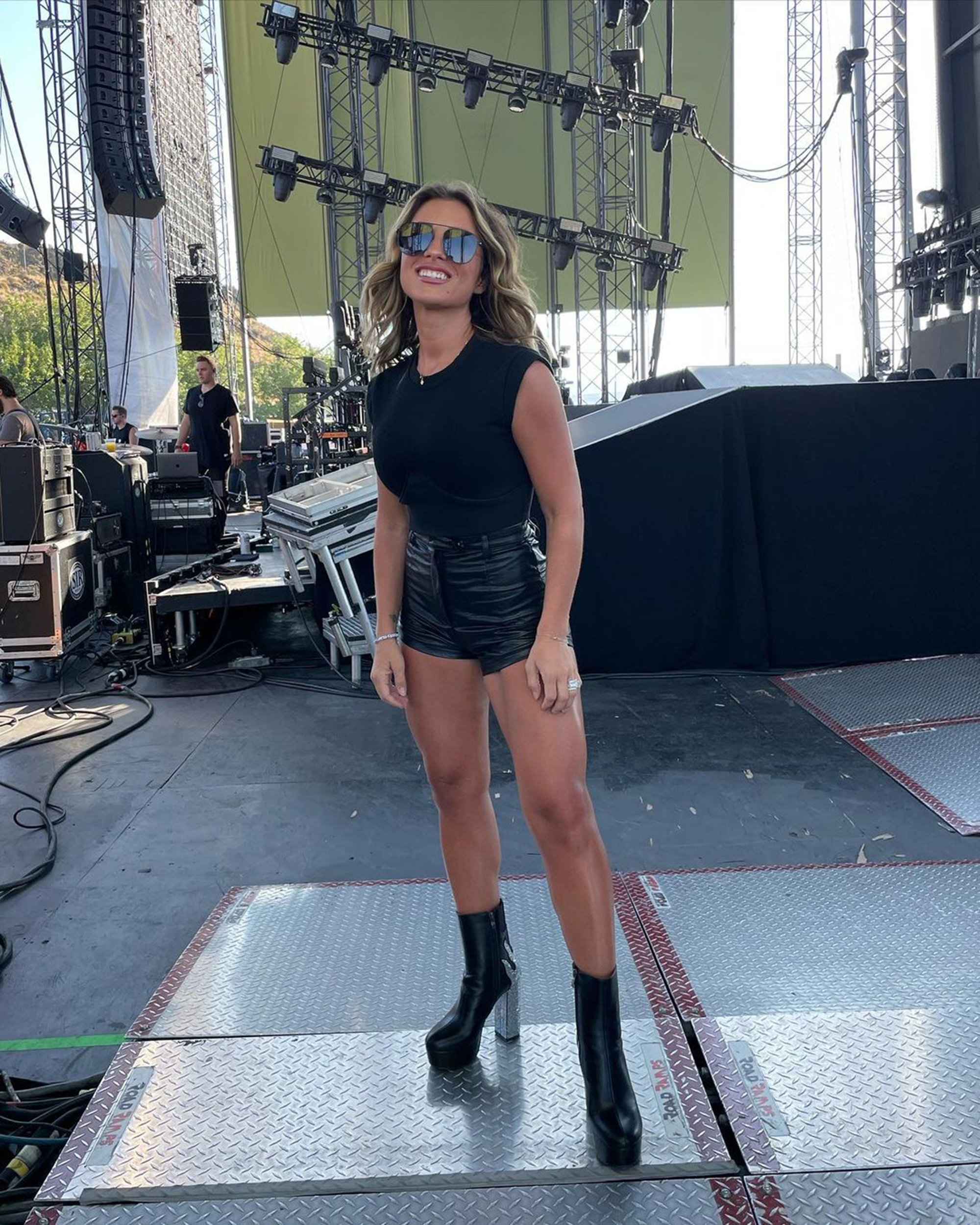 “Being accused of … ‘overtraining’ our kids makes me realize how bizarre our world has gotten regarding the body and what’s normal and what’s not,” she captioned more footage from their trip. “We preach about body positivity and acceptance but my kids having a mass amount of genetic and built muscle from athletics is ‘weird?’”

She went on to write, “I want to raise my kids to feel proud of their bodies and hard work.” 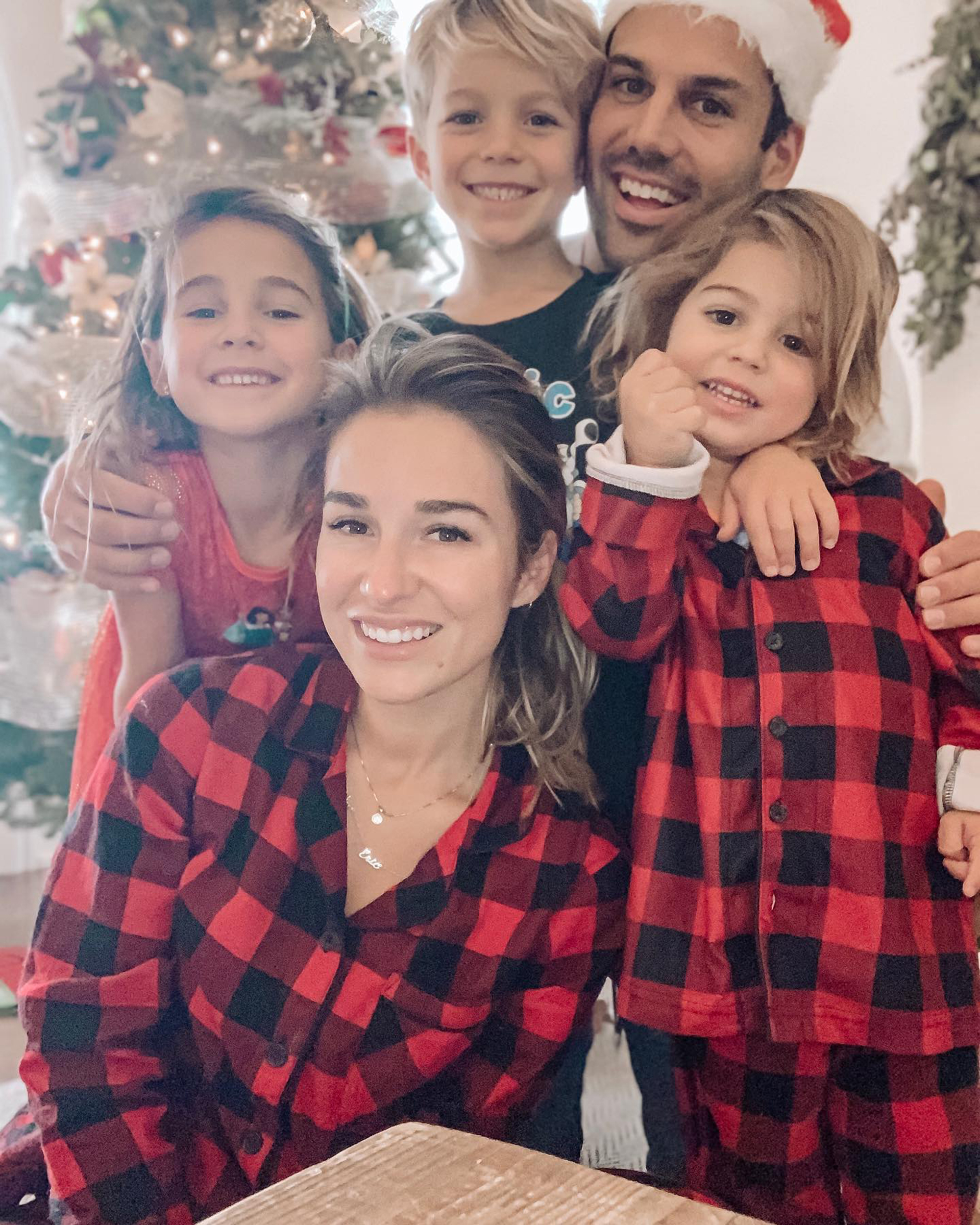 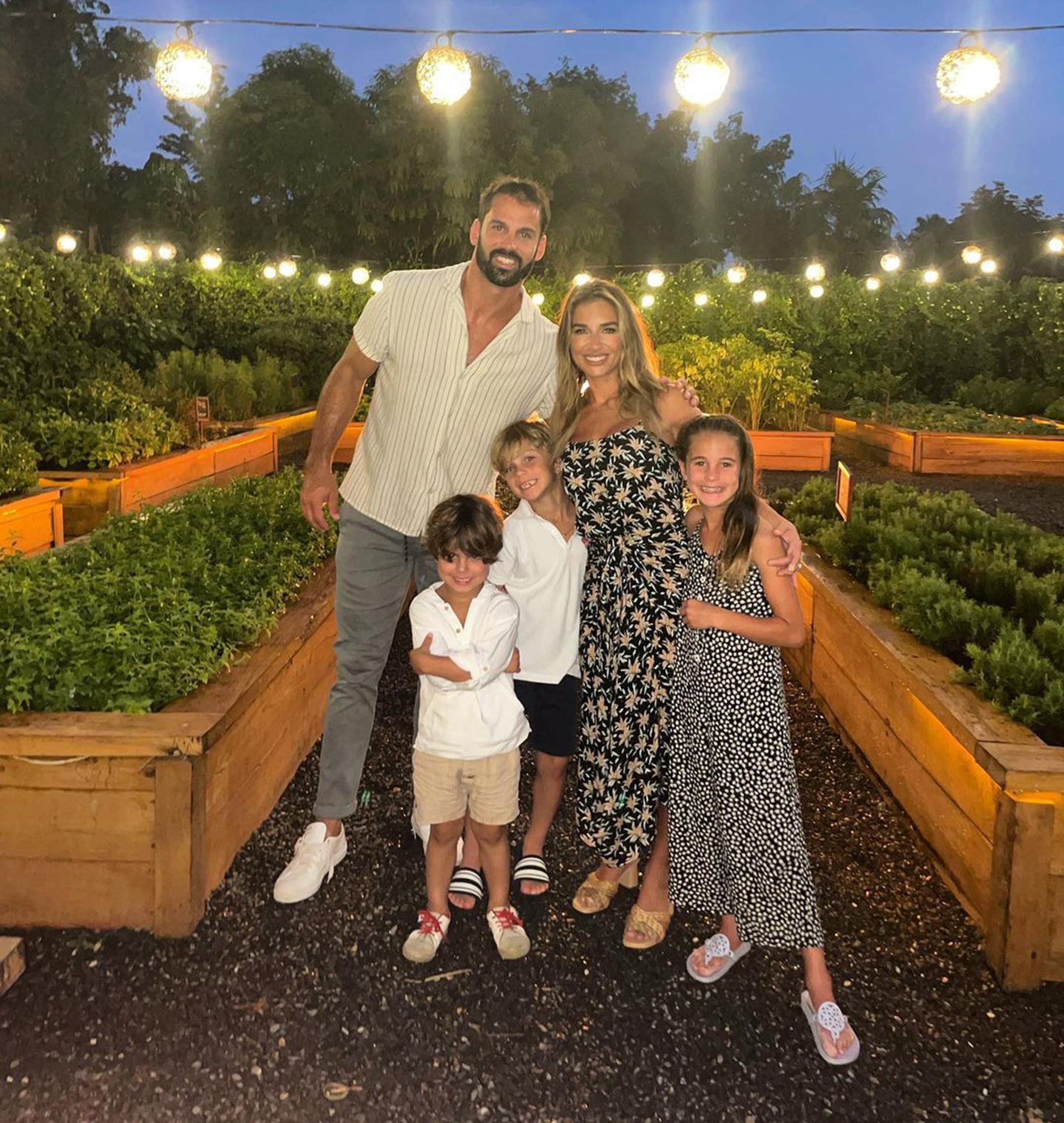 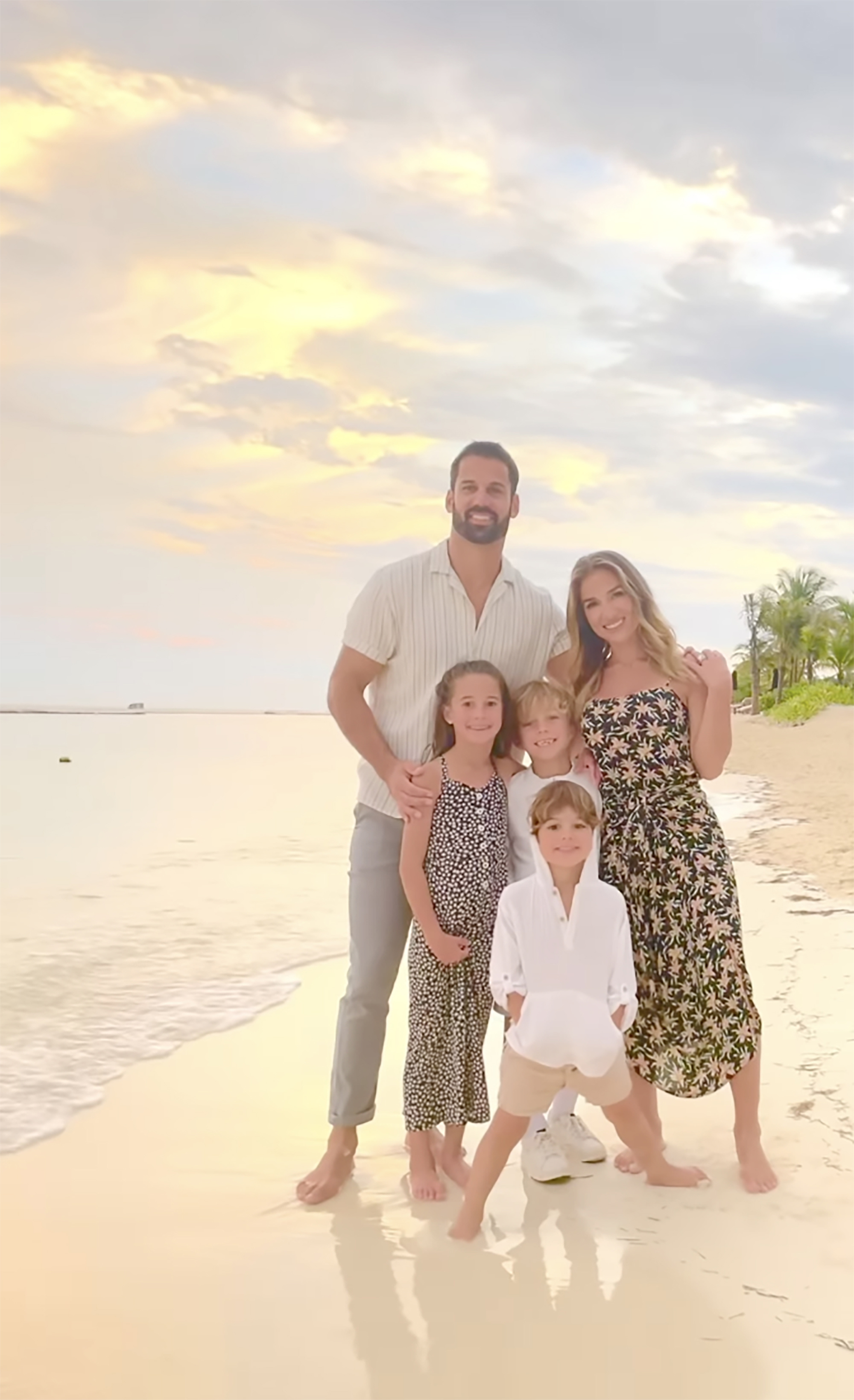 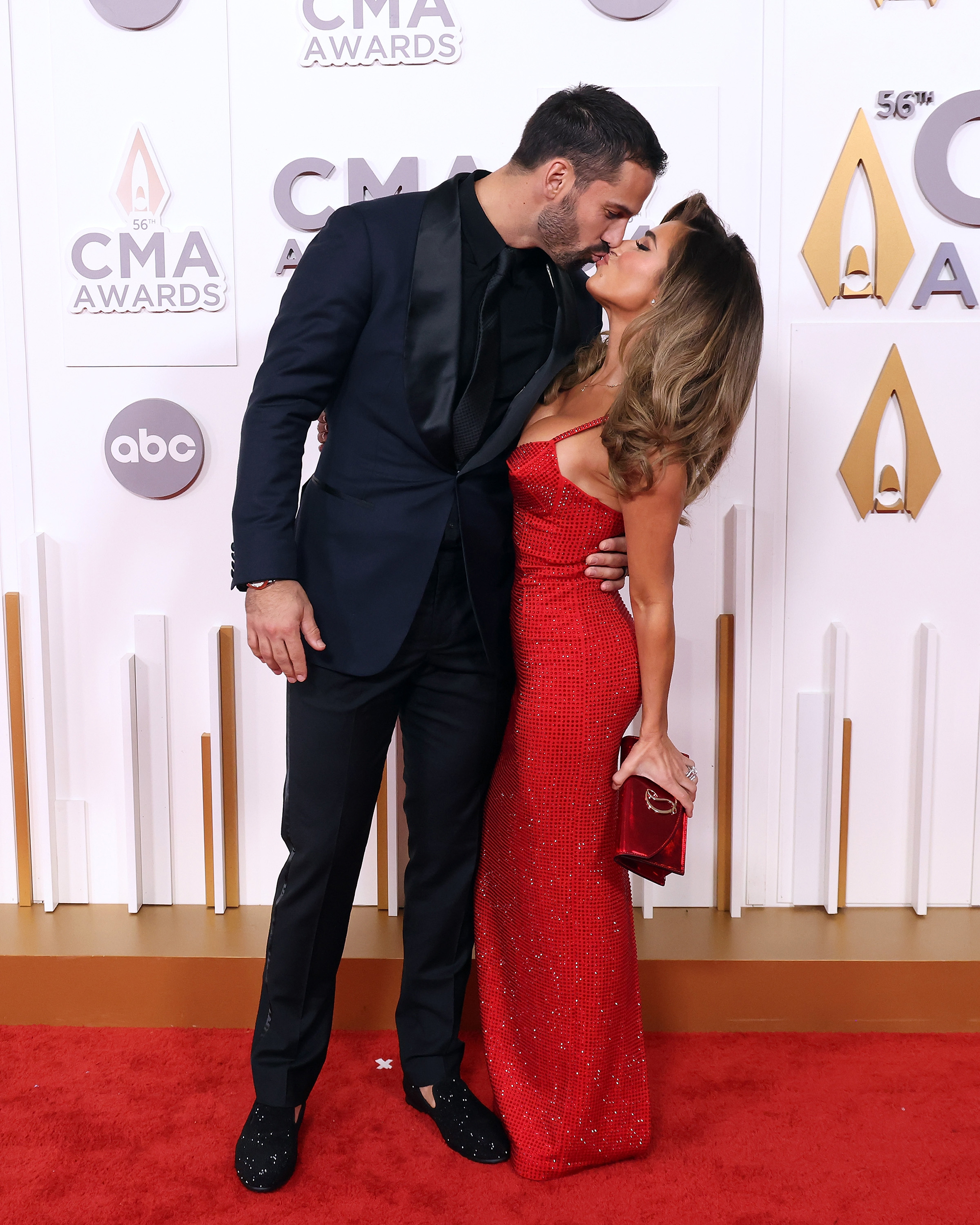 Retired NFL player Decker, 35, praised the “mama bear” for her clapback in the comments section at the time.

James Decker has slammed the parenting police on many occasions over the years.

In April 2020, the “Flip My Hair” singer defended wearing underwear in front of her children, comparing her revealing bottoms to a “swimsuit.”

James Decker also stood by her decision to take “a sip of wine” while breast-feeding her youngest child in September 2018.