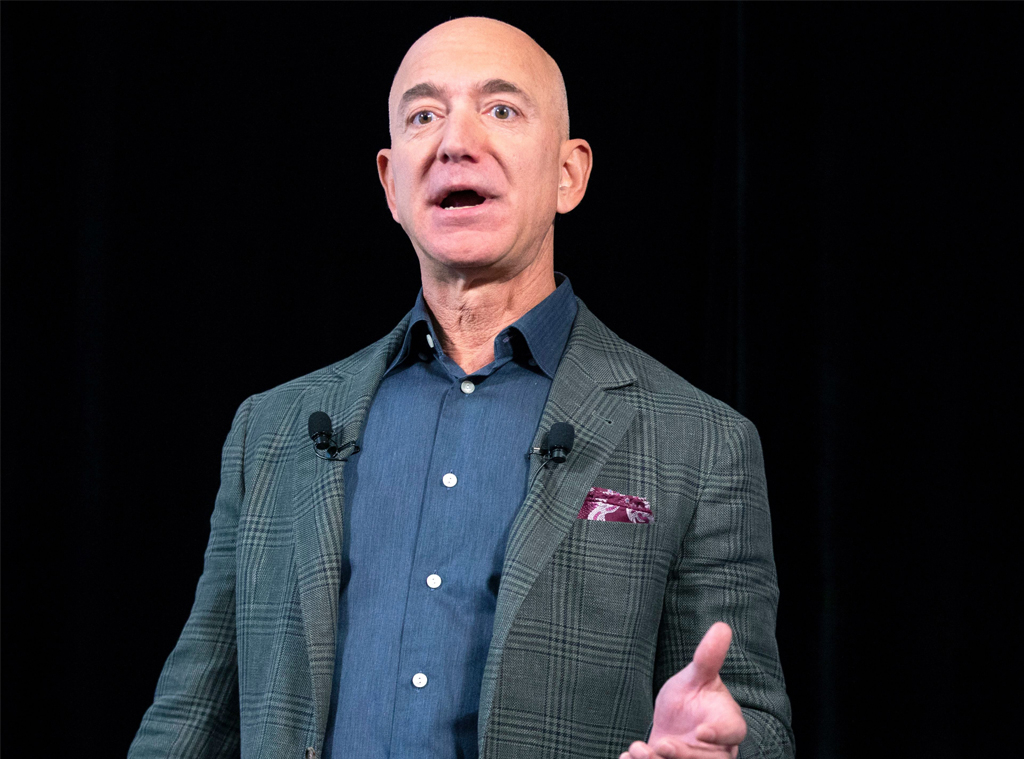 Amazon CEO Jeff Bezos took to social media to share the backlash he has been receiving from shoppers after Amazon declared itself an advocate for the Black Lives Matter movement. A statement from the company on its homepage reads, “Black lives matter. Amazon stands in solidarity with the Black community.”

In an email from a customer shared on his Instagram with the subject line “All Lives Matter,” Bezos was told by the shopper that the online retailer’s advocacy was “quite disturbing.”

Their message continued, “I am for everyone voicing their opinions and standing up for what you believe in, but for your company to blast this on your website is very offensive to me and I’m sure you’ll be hearing from others. ALL LIVES MATTER!”

In his response, Bezos used the opportunity to educate the shopper and others. “‘Black lives matter’ doesn’t mean other lives don’t matter,” his response began. “Black lives matter speaks to the racism and the disproportionate risk that Black people face in our law enforcement and justice system.”

“I have a 20-year-old son, and I simply don’t worry that he might be choked to death while being detained one day,” he continued. “It’s not something I worry about. Black parents can’t say that same.”

Bezos added, “None of this is intended to dismiss or minimize the very real worries you or anyone else might have in their own life, but I want you to know I support this movement that we see happening all around us, and my stance won’t change.”

I got this email from a customer and wanted to share my response.

I got this email from a customer and wanted to share my response.

Shortly after posting the email, Bezos received another message. In it, a customer named Dave called Bezos a “perfect a–hole” and said that he and his fellow shoppers will “watch your profits decline and laugh about it” if Bezos continues to support Black Lives Matter.

Taking a stand, Bezos wrote, “There have been a number of sickening but not surprising responses in my inbox since my last post. This sort of hate shouldn’t be allowed to hide in the shadows. It’s important to make it visible. This is just one example of the problem.” Concluding his message, he added, “And, Dave, you’re the kind of customer I’m happy to lose.”

“E! stands in solidarity with the black community against systemic racism and oppression experienced every day in America,” the network said in a statement on May 31. “We owe it to our black staff, talent, production partners and viewers to demand change and accountability. To be silent is to be complicit. #BlackLivesMatter.”