Khal Drogo and his Khaleesi are back together.

“When your sun and stars rolls into town you check that he can still bench press a Khaleesi. #💪🏻 #😘,” Clarke, 34, captioned a photo on Instagram Sunday of Momoa, 42, carrying her as they both wore ear-to-ear grins on their faces.

Momoa shared the same photo on his account — and added a couple more of Clarke sitting on his lap. 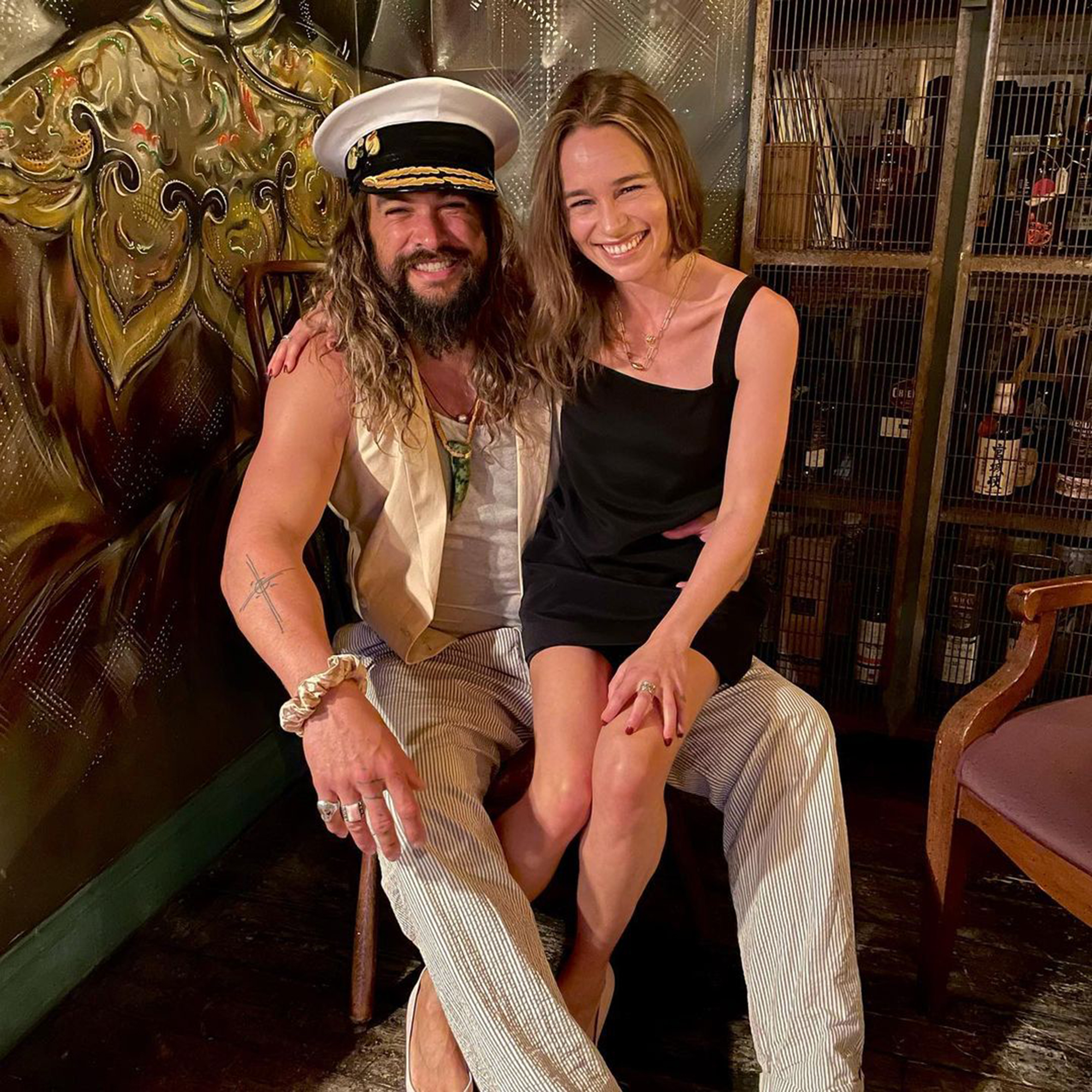 “MOON OF MY LIFE. you are wonderful love u forever @emilia_clarke #smilelyeyes happy birthday benioff you handsome generous badass leo aloha j,” he captioned the series of photos, which included a picture of him and Benioff.

On “Game of Thrones” — which aired on HBO for eight seasons between 2011 and 2019 — Momoa played Khal Drogo, the controversial husband of Clarke’s character, Daenerys Targaryen. Following the series’ much-maligned ending, Clarke admitted she also didn’t like how it signed off. 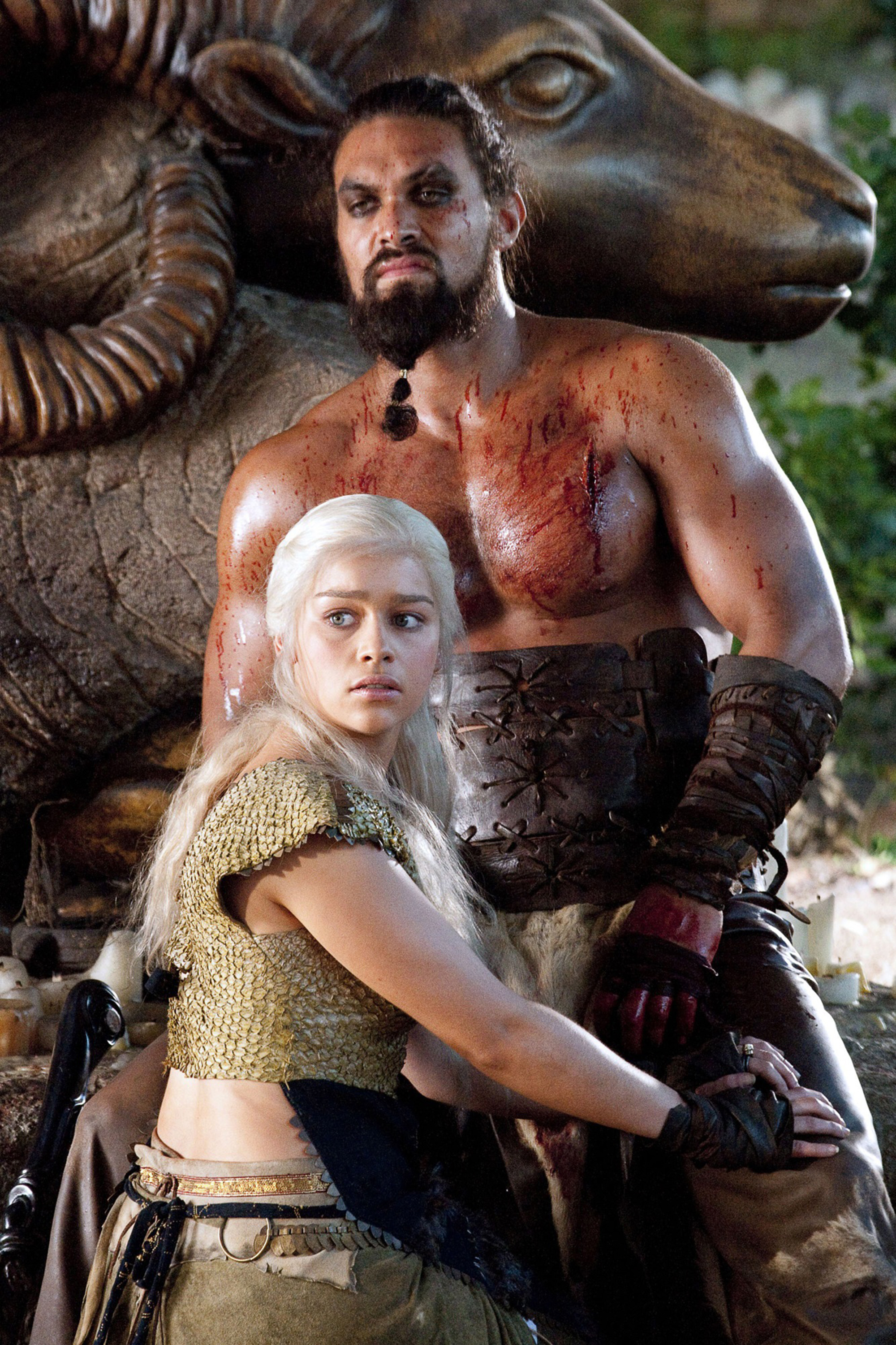 “I knew how I felt when I first read it, and I tried, at every turn, not to consider too much what other people might say,” she told The Sunday Times in March 2020. “But I did always consider what the fans might think — because we did it for them, and they were the ones who made us successful, so … it’s just polite, isn’t it?”

She also said she wasn’t thrilled with her nephew-turned-lover, Jon Snow (Kit Harington), killed her character.

“I really felt for her,” Clarke revealed. “And yeah, was I annoyed that Jon Snow didn’t have to deal with something? He got away with murder — literally.”