If you think you know Jasmin Savoy, think again. The actress reveals an undeniable musical talent with ‘Crash,’ an emotional track that is 100% her – ‘flaws and all.’

It’s a first impression that lingers long after the song is over. For the accompanying music video, Jasmin keeps it simple: it’s just her in the recording booth, while her band – Madison Cunningham on guitars, Anna Butterss on bass, and Darla Hawn on drums – plays along. “I wanted the first video to be simple, raw, and vulnerable,” she tells HollywoodLife. “I want people to know that I’m not an “actor who can sing,” but a singer. The stripped-down approach felt like the best way to introduce myself as a singer.”

It’s a success. The song is bound to be on breakup playlists for the foreseeable future. As for Jasmin’s future, her IMDB profile shows she’s got a full plate lined up for 2022, and her Discogs page will soon match. “I have two more singles and videos coming out in the next few months!” she says, promising to showcase that she contains multitudes when it comes to her music. These two songs “couldn’t be more different from ‘Crash’ or from each other,” she says, with a tease. In her EXCLUSIVE interview, Jasmin also shares the inspiration behind “Crash,” which current artist makes her “mad because she’s so good,” and what we can expect with her upcoming EP. 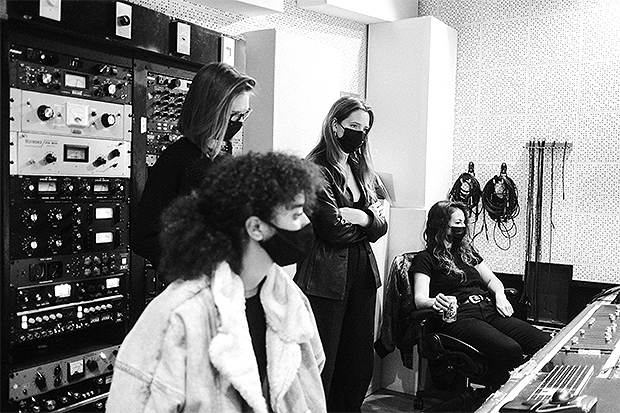 HollywoodLife: The video is very stripped-down in terms of production. This approach offers an honest look at the song’s recording. Why did you go with this direction for the video rather than an elaborate shoot?

Jasmin: Because this is my debut into music, and most people know me as an actor, I wanted the first video to be simple, raw, and vulnerable. I want people to know that I’m not an “actor who can sing,” but a singer. The stripped-down approach felt like the best way to introduce myself as a singer.

“Crash” marks your debut single. What can you share about the inspiration behind this song and why you picked it as the “first impression” of you as a music artist?

“Crash” was written in basically one sitting shortly after breaking up with my girlfriend of 5 years. Needless to say, there was a lot to process, and music allowed me a safe space to say all of the things I wanted to but knew I never could. At the time, I was listening to Angie McMahon’s album Salt on repeat – my sound is heavily influenced by her, and I’m proud of that. I adore Angie’s artistry. ADORE.

I picked “Crash” as my “first impression” as a music artist because the rawness and vulnerability I mentioned are, I think, one of my strengths. I hope that people connect with me as a musician because they can tell I’m not hiding. “Crash” is me, flaws and all. 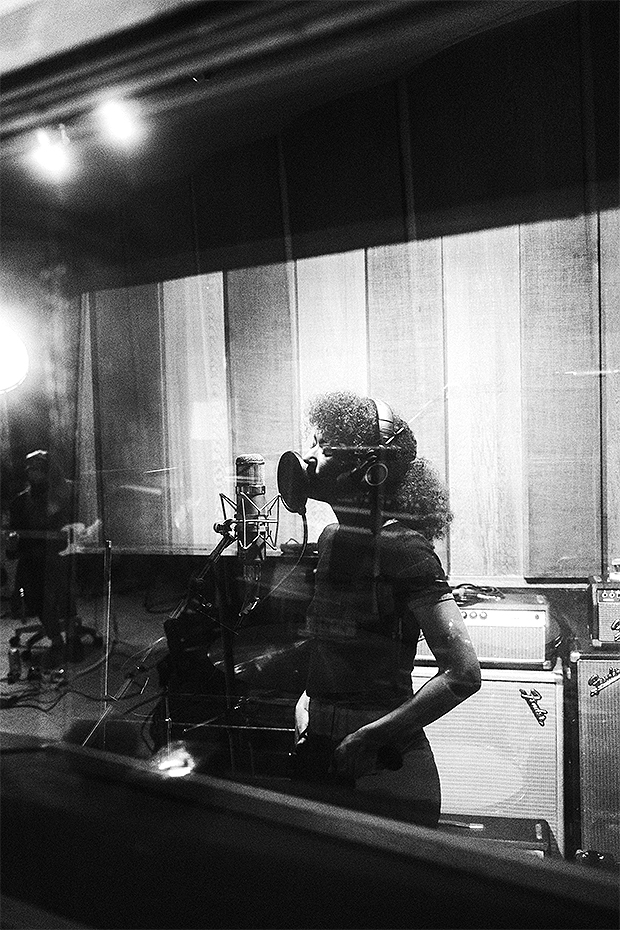 Making me pick just one of each is so mean! That said, Sara Bareilles is one of my favorite artists of all time. From a young age, her music has moved me on a deep level that I can’t quite articulate. Her lyrics are cutting and smart, her harmonies are fantastic, and her vocal quality is superb. I feel the exact same way about Jensen McCrae. She’s offensively brilliant – the kind of musician that makes me mad because she’s just too good. Jensen definitely inspires me to push my craft forward. 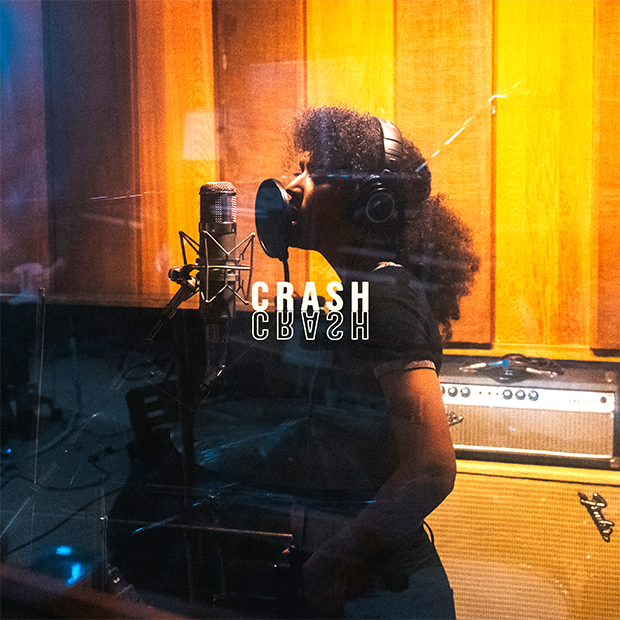 What’s next regarding your music plans? What can you share about your upcoming EP?

I have two more singles and videos coming out in the next few months! Two songs that couldn’t be more different from “Crash” or from each other. Regarding the EP… I can promise it will be vulnerable and raw.