“The current trend of fillers and procedures, and this obsession with filtering, and the things that we do to adjust our appearance on Zoom are wiping out generations of beauty,” the 62-year-old actress told Fast Company.

“Once you mess with your face, you can’t get it back.”

Curtis has firsthand experience; after a minor plastic surgery operation on her eyes in 1989, she was prescribed painkillers, which led her to develop an opioid addiction she kept secret for a decade.

“I tried plastic surgery and it didn’t work. It got me addicted to Vicodin. I’m 22 years sober now,” the star said.

Curtis believes society’s “obsession” with achieving perceived physical perfection stems largely from social media, which she avoids as much as possible.

“I use social media to sell things and amplify things I care about. Period. The rest is cancer. I never read one comment,” she said, adding that while they play a helpful role in activism, platforms like Instagram, TikTok and Twitter can be “very dangerous” for youths in particular. 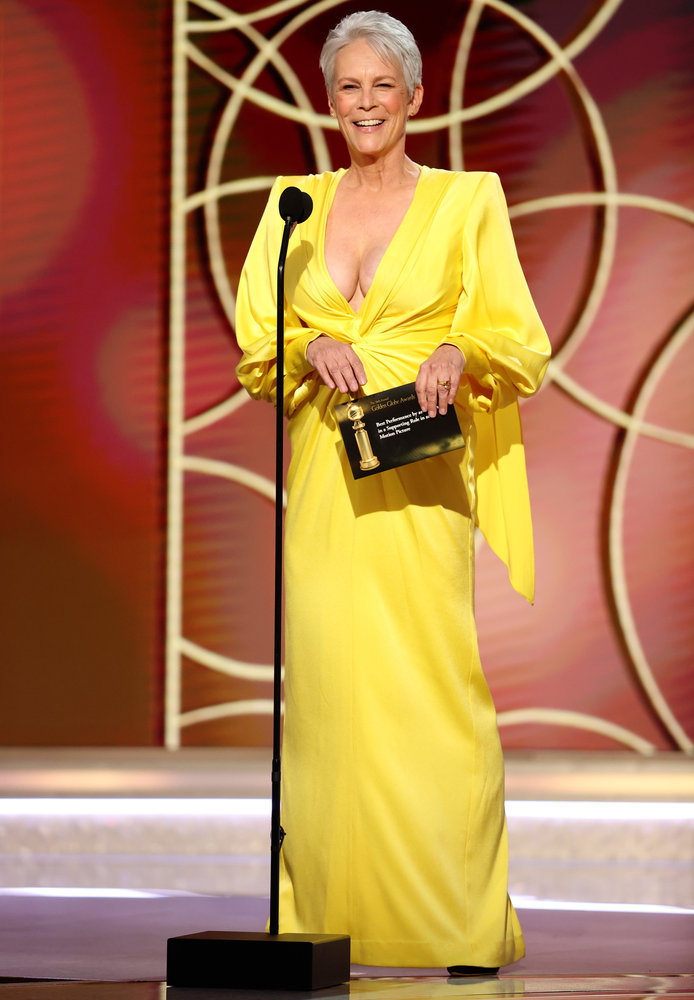 “It’s like giving a chain saw to a toddler. We just don’t know the longitudinal effect, mentally, spiritually, and physically, on a generation of young people who are in agony because of social media, because of the comparisons to others,” she continued.

“All of us who are old enough know that it’s all a lie. It’s a real danger to young people.”

She’s long strived to keep it real in the face of Hollywood’s unattainable beauty standards, famously posing for More magazine in 2002 in just a sports bra and skivvies, sans makeup or retouching.

More recently, Curtis shared that she avoids looking in the mirror, because “I am not going to look the same as I used to, and I don’t want to be confronted every day.”