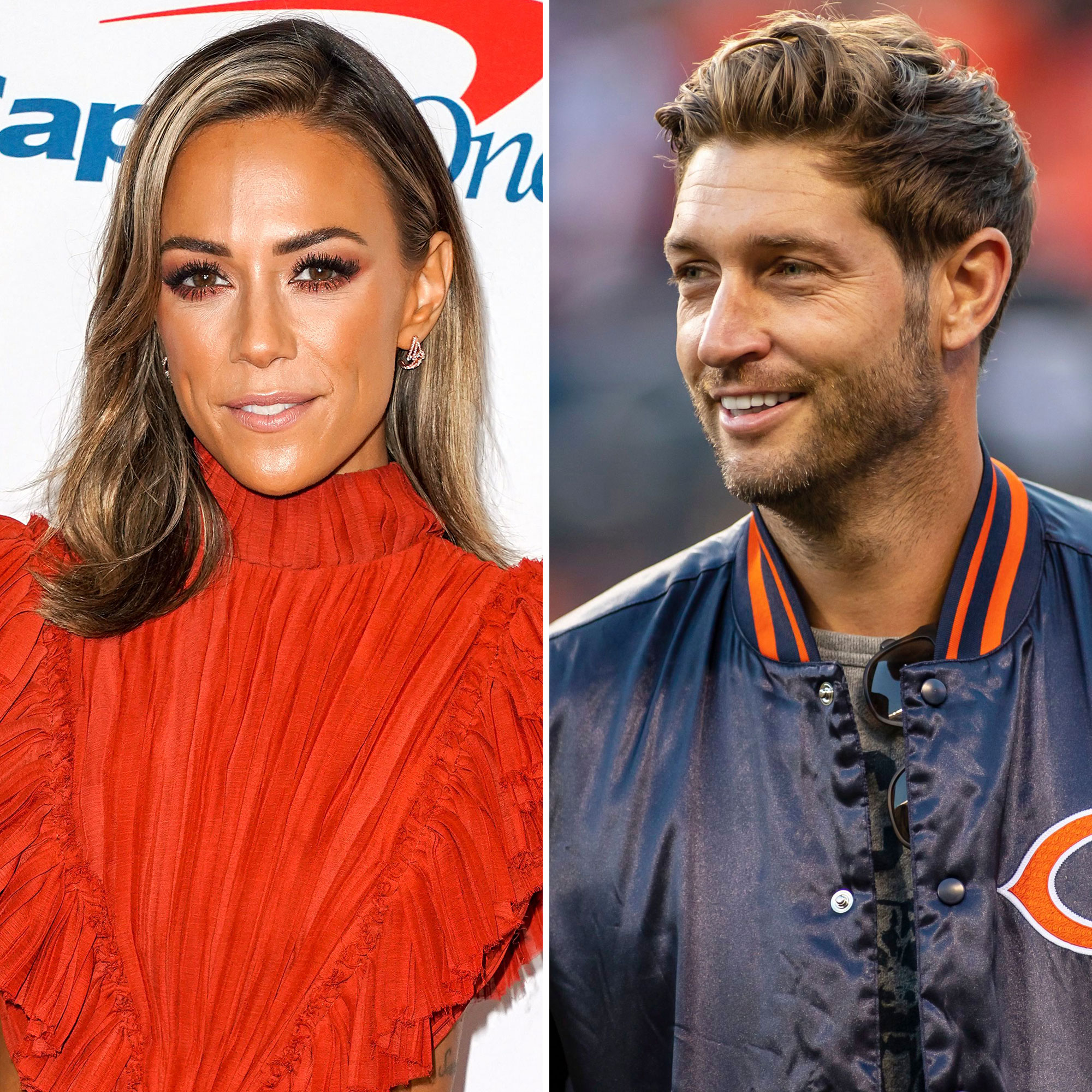 Parting ways. Jana Kramer and Jay Cutler have pumped the brakes on their relationship, a source exclusively confirms to Us Weekly.

“Jana is still single,” the insider reveals. “She and Jay went on a few dates, but things seemed to fizzle out between them. They’re not seeing each other anymore.”

Kramer, 37, hinted at her relationship status on Tuesday, October 5, when she posted an Instagram photo with Jessie James Decker and Eric Decker. “Hi. My name is third wheel,” she captioned the pic, in which she waved as the couple showed PDA. “It’s so fun being the single third wheel these days. But seriously love @jessiejamesdecker & @ericdecker and I’ll gladly third wheel with them cause there is no shortage of laughter and wine.”

Multiple sources confirmed to Us in September that the One Tree Hill alum and Cutler, 38, went on their first date in Nashville, Tennessee. The news came shortly after his estranged wife, Kristin Cavallari, was linked to Chase Rice.

“Jay was trying to make Kristin jealous but Kristin has told friends it isn’t going to work,” an insider close to the Hills alum told Us at the time. “It’s not a coincidence that Jay decided to go public with Jana right after news broke that Kristin and Chase Rice are dating.”

Cavallari, 34, and Kramer were friendly before the “Voices” singer’s relationship with Cutler made headlines. “Kristin’s been helping Jana throughout her divorce,” the source said, while a separate insider close to the actress told Us, “Jana and Kristin have only met a few times in person at events for work. They were never friends.”

Kramer and Cutler “definitely weren’t hiding the fact that they went on a date together” while at a comedy show in South Carolina later that month, according to an eyewitness. They were subsequently photographed together at the opening of the Twelve Thirty Club rooftop bar in Nashville.

The duo got cozy in September while attending the VIP Opening of The Supper Club at The Twelve Thirty Club in Nashville, hanging out with the Deckers that night as well. “While they sat at dinner with a whole group afterward, he was outside talking to a friend and she came up behind him and wrapped her arms around him,” a source told Us at the time. “They definitely weren’t hiding that they’re together and they acted like a couple the whole time.”

Fans assumed that Cavallari was throwing shade at Kramer and Cutler later that month when she captioned an Instagram photo, “Sorry I haven’t responded to you.”

The country singer addressed the drama in a September interview with Us, noting that she was friends with the former NFL quarterback. “I have respect for everyone,” she added.

“The relationship with myself is the one that I’m the most focused on right now because I think that’s just the one that I have to heal the most,” Kramer said. “It’s hard to love yourself when you’ve been told so many things. I think for me, it’s now just [about] doing the work and trying to get better and trying to listen to my gut more and not go back to the same well that tried to poison me.”

Cutler and Cavallari announced their split in April 2020 after nearly seven years of marriage. They are parents of sons Camden, 9, and Jaxon, 7, and daughter Saylor, 5.

Kramer, for her part, confirmed her breakup from Mike Caussin — with whom she shares daughter Jolie, 5, and son Jace, 2 — in April. They finalized their divorce in July.