We smell a threequel! Will Smith and Martin Lawrence are reuniting for a third Bad Boys movie, and the comedic duo announced the news in a joyous Facebook video.

The clip, which has racked up more than 13 million times views since its upload on Thursday, November 1, starts off with Smith, 50, addressing the camera from the Santa Monica beach in California. 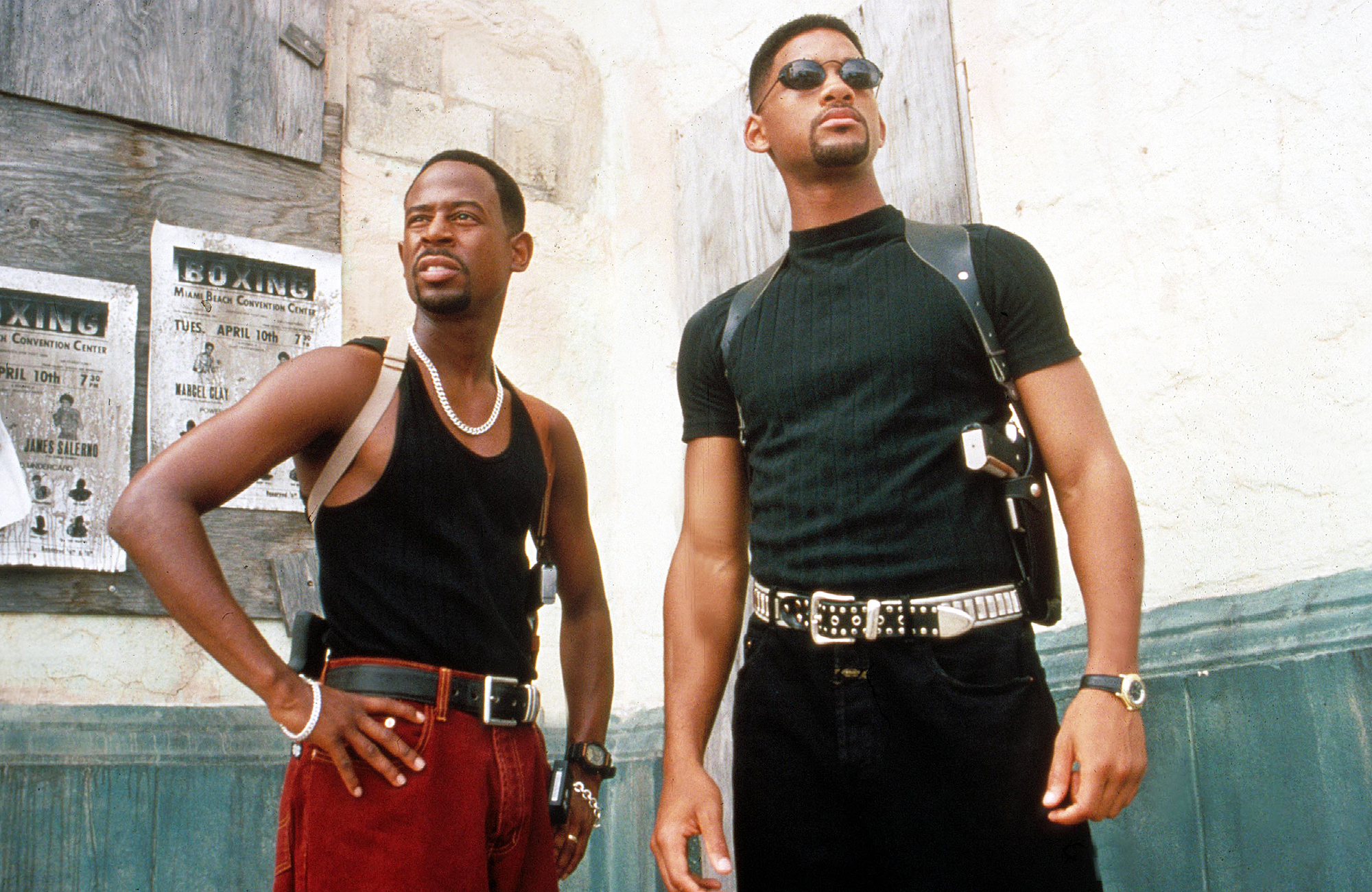 The caption of the Facebook video reveals the new installment’s title and release date: Bad Boys for Life will hit theaters on January 17, 2020. 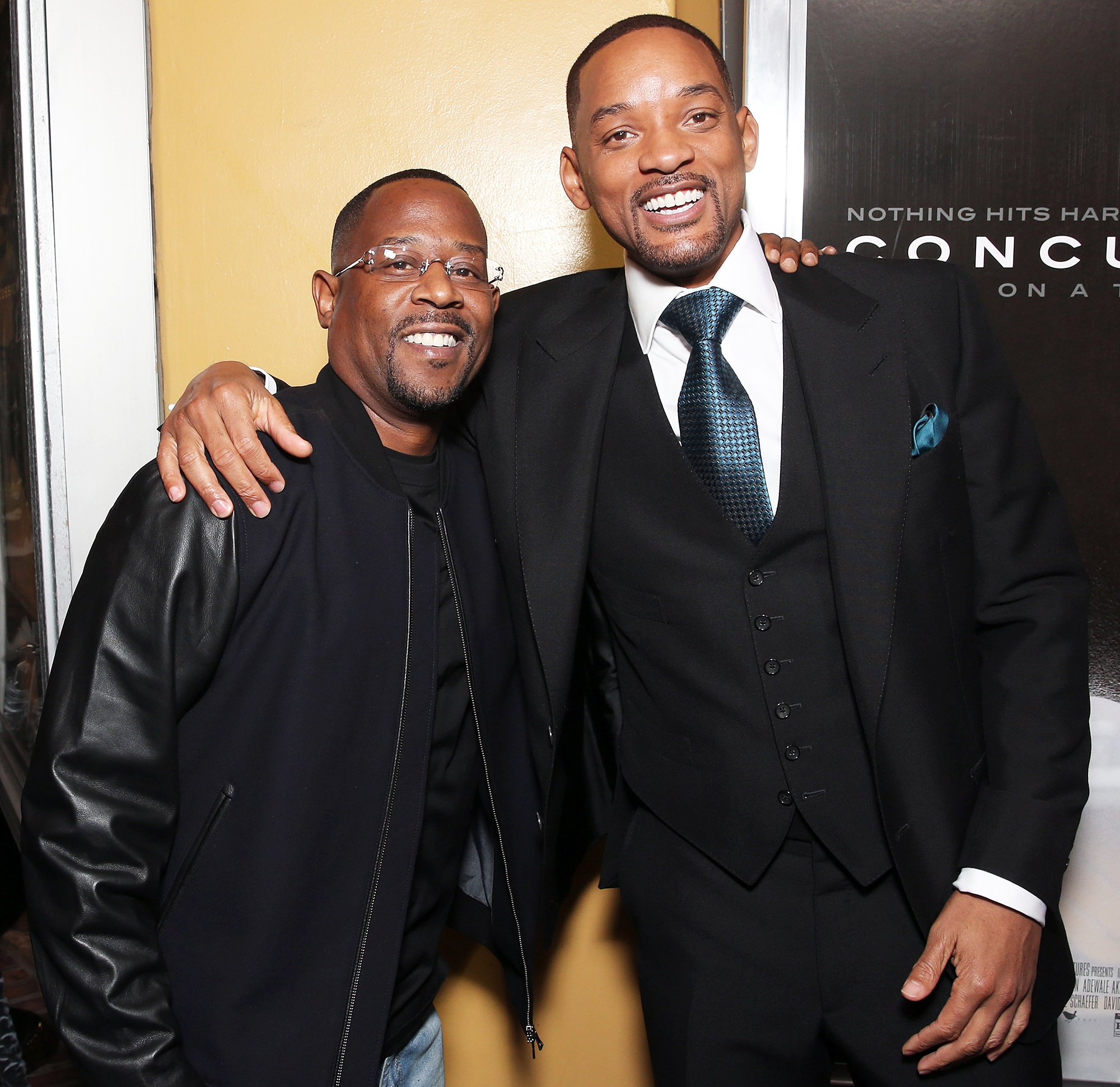 Smith and Lawrence first played Detectives Mike Lowery and Marcus Burnett in 1995’s Bad Boys, which grossed more than $141 million worldwide. They reunited in 2002 for Bad Boys II, which earned nearly twice as much around the globe.

The first two films were produced by Jerry Bruckheimer and directed by Michael Bay. Bruckheimer, 75, will return to produce Bad Boys for Life, but the threequel will be directed by Dutch duo Adil El Arbi and Bilall Fallah, who are also slated to direct Beverly Hills Cop 4.

Meanwhile, a TV spinoff of the Bad Boys franchise — a drama series titled LA’s Finest with Gabrielle Union reprising her Bad Boys II role and Jessica Alba playing her partner — has been picked up by Canadian broadcaster Bell Media. NBC initially passed on the pilot this May.