WAITROSE shoppers will need to check when the stores are open around the New Year festive period.

The hours that supermarkets open and close over the holiday period will be different from the opening times shoppers are familiar with. 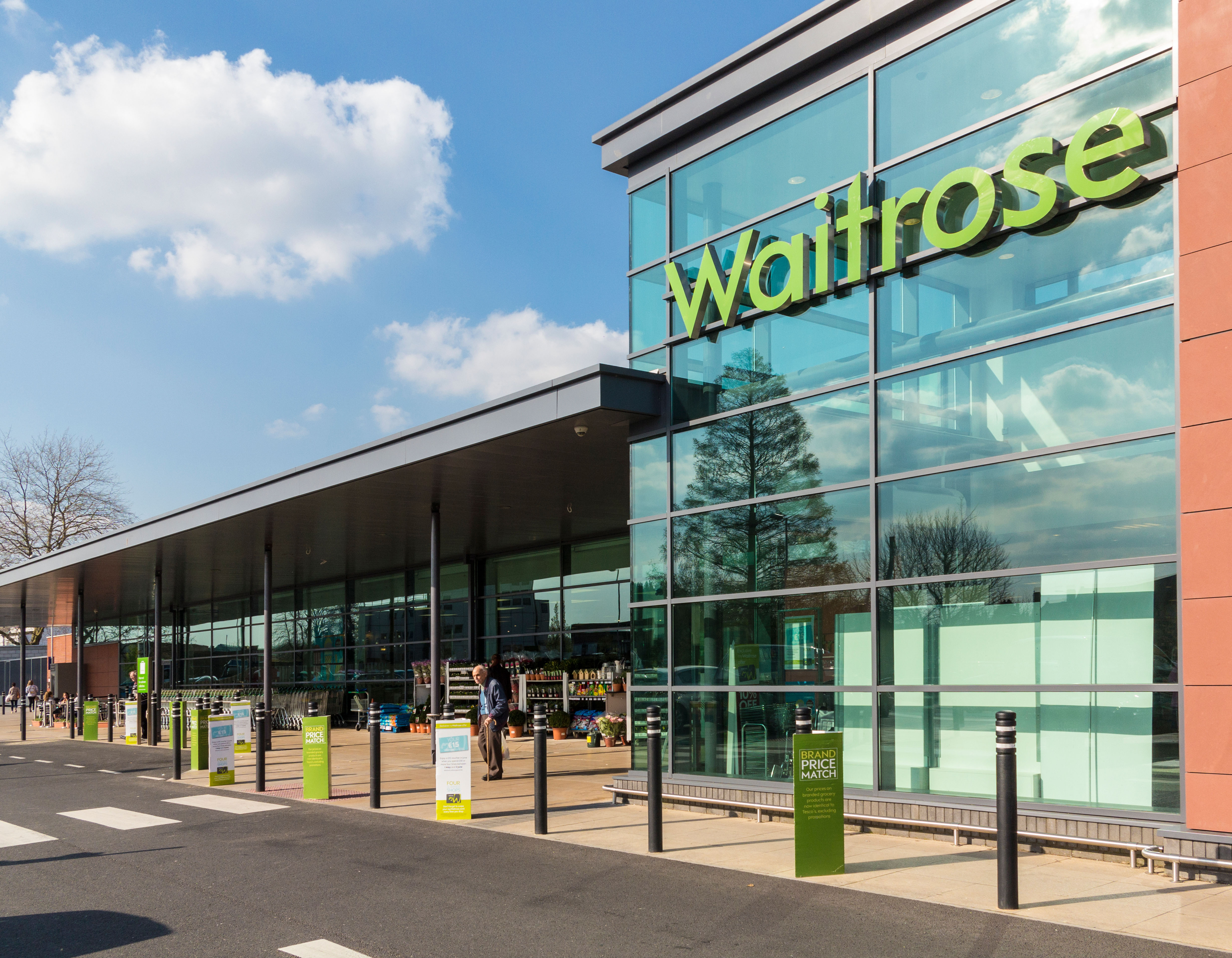 Make sure to check your local Waitrose branch to see when it is open during the festive period.

Opening times will vary depending on your location and the size of your nearest Waitrose.

What are Waitrose's opening hours over New Year?

On New Year's Eve, Waitrose stores will be open from 8am to 6pm.

But on New Year's Day, the majority of shops will be closed.

The exception is a small number which will have varying opening hours between 7am and 10pm.

What were Waitrose's opening hours for Christmas Eve and Christmas Day?

On Christmas Eve, the majority of Waitrose stores opened from 7am to 6pm.

The shop's doors then remained closed on Christmas Day.

The exception is those stores in Welcome Break motorway service stations and Shell forecourts – some of which were open 24 hours.

What were Waitrose's opening hours for Boxing Day until New Year?

Waitrose shut its doors on Boxing Day too, so that staff could have a longer rest.

But stores reopened on December 27 with slightly reduced hours.

We’ve tooked a look at Irish creams from Tesco, Lidl, Aldi and Sainsbury’s to see how they compare to Baileys.

To save big on Christmas shopping fillers, we’ve also compiled the ultimate list of festive treats for under a fiver.