Dream Team brings you all the latest injury news and suspension updates from the Premier League and FA Cup semi-finals to help managers navigate their way through Game Week 29.

The 31-year-old, who missed both legs against Slavia Prague and the victory against Sheffield United, has been treated in hospital after he contracted malaria while on international duty with Gabon. 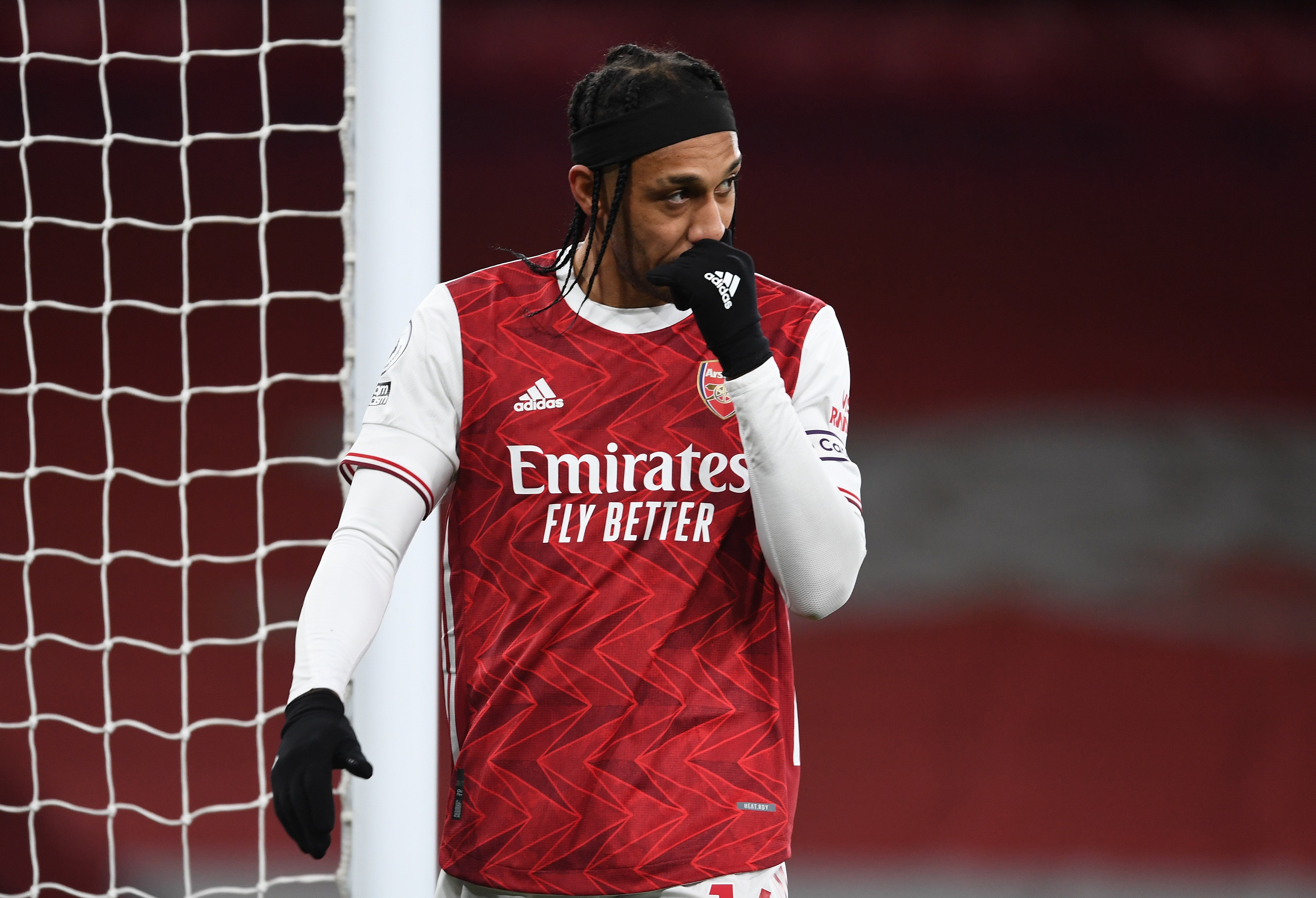 Now out of hospital, Mikel Arteta said: “He feels really good. That’s what he said to me today. We just spoke with him he’s at home he’s fine. He’s completely fine at the moment.

“He had two days in hospital to get the right treatment but he’s feeling good now.”

David Luiz (£2.4m) and Kieran Tierney (£2.5m) are definitely ruled out for the London clash, but playmaker Martin Odegaard (£2.2m) will undergo a late fitness test.

Ademola Lookman (£2.5m) missed last week’s defeat to Wolves but is fit and available for selection.

Everton manager Carlo Ancelotti will once again be without the services of centre-forward Dominic Calvert-Lewin (£4.0m), who missed Monday’s draw with Brighton with an abductor problem.

Chelsea midfielder Mateo Kovacic (£2.2m) is sidelined with a hamstring strain sustained in training and will miss Saturday’s FA Cup semi-final with Manchester City. Andreas Christensen (£3.5m) is their only other absentee.

Commercial content notice: Taking one of the bookmaker offers featured in this article may result in a payment to Dream Team. 18+. T&Cs apply. Begambleaware.org

Pep Guardiola has a full compliment to choose from, aside from striker Sergio Aguero (£4.1m), who has missed the last two games.

There’s worrying news for Leeds fans with winger Raphinha (£3.8m) still recovering from a knock sustained during the win over Man City. Liam Cooper (£1.8m) is suspend after receiving a red card in that clash.

Manchester United boss Ole Gunnar Solskjaer has virtually a full compliment to choose from for the Old Trafford game against Burnley. Marcus Rashford (£4.9m) was rested for the Europa League tie and should feature. Anthony Martial (£3.4m) remains sidelined with a knee injury.

Brendan Rodgers has a big decision to make whether or not to include James Maddison (£4.0m), Hamza Choudhury (£1.1m) and Ayoze Perez (£1.7m) in his starting XI following their breach of coronavirus protocols. The trio have, however, returned to first-team training. Harvey Barnes (£2.9m) is out but Caglar Soyuncu (£3.6m) is back from his period of isolation. 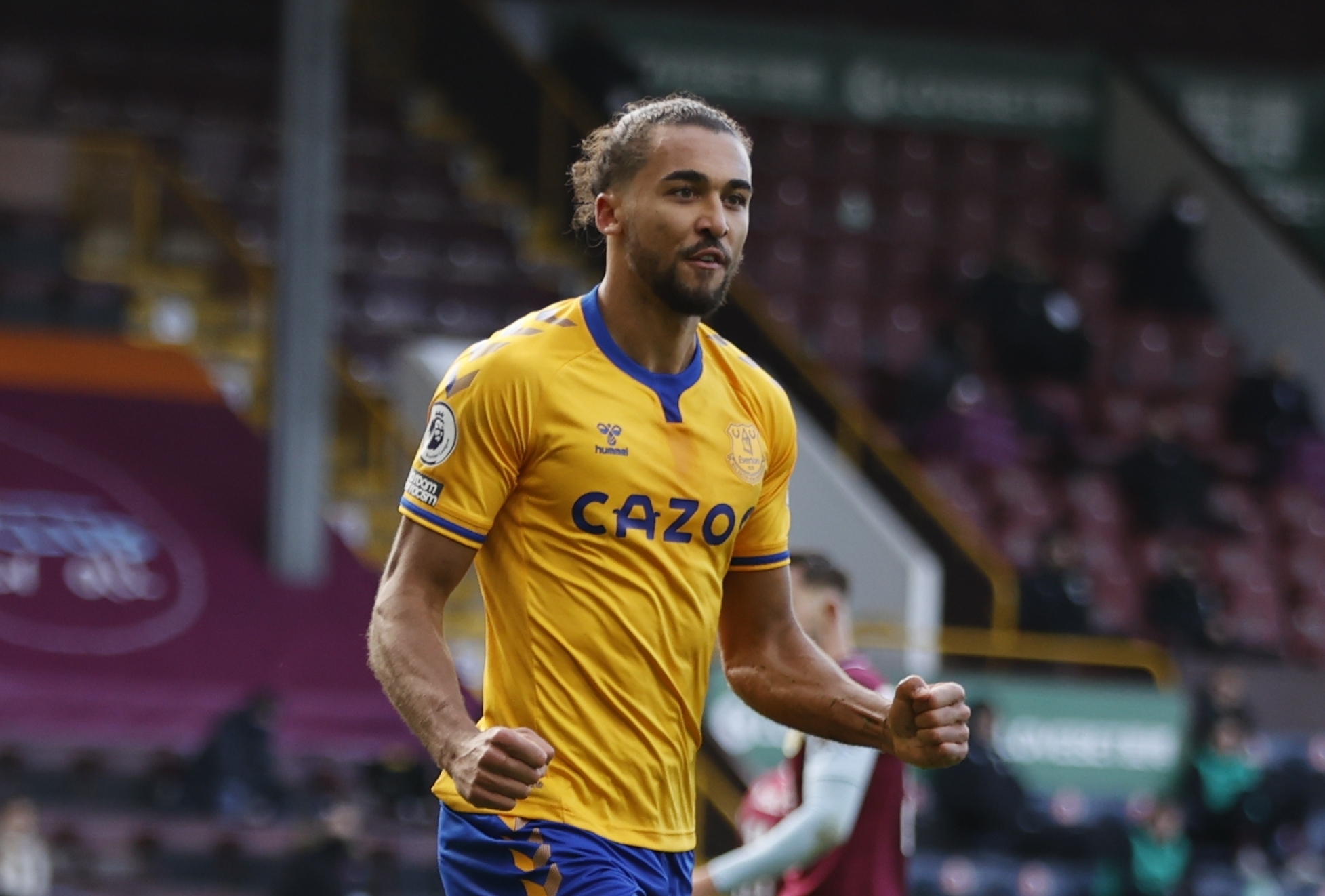 A responsible gambler is someone who: