CONSUMERS can get money back if they've been mis-sold loans, including overdraft and credit card limit increases.

It's possible to get a refund on irresponsible or unaffordable debt – we explain how. 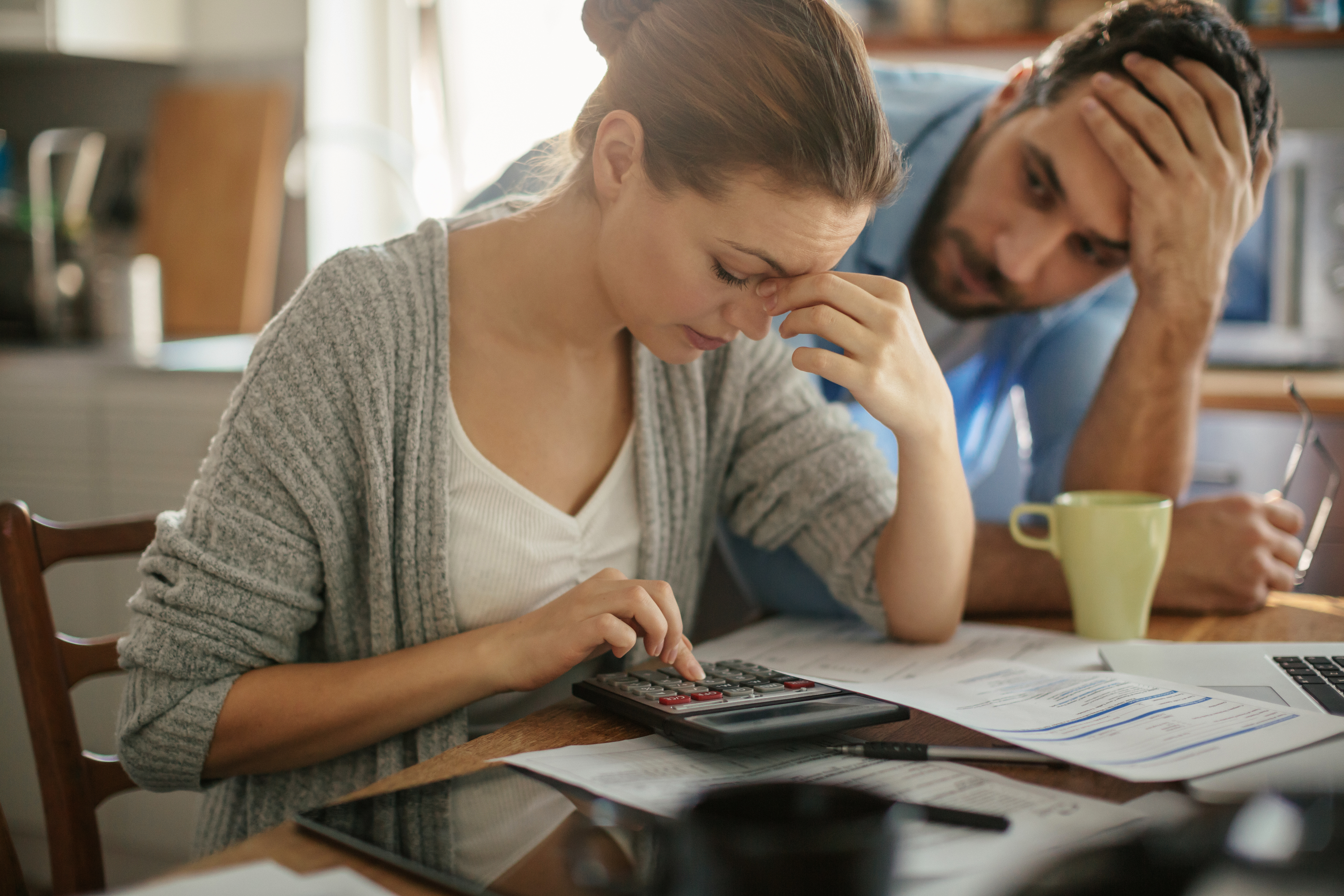 What is an unaffordable loan?

Lenders have to do proper affordability checks to make sure they aren't handing you too much cash and that you'll be able to pay the money back.

According to debt charity StepChange, creditors should be confident you can repay the debt in full, on time and without having to borrow extra money.

You should also not be forced to fall behind on your existing commitments, and the repayment scheme should not cause you financial hardship.

If they lend more than you can afford to repay and haven't done the proper checks, you might be able to make a complaint against them for unaffordable lending.

An affordability check assesses your income and expenses along with details of your other debts from your credit file.

Lenders should complete these checks when you first apply for credit, but also before they extend an existing arrangement such as an overdraft or credit card limit.

How can I tell if I've been given an unaffordable loan?

The main warning sign that you might have been given an unaffordable loan is simply that you're struggling to pay the money back.

For example, you might find that you're always having to pay overdraft fees because your income doesn't bring you back into the black as you've been lent too much money.

Another sign could be that you've had to take out further debts to cover the loan, or you have fallen behind on other payments such as rent and bills.

If you're unsure, you can check in with a free debt advice charity such as StepChange or National Debt Line.

What should I do if I'm concerned?

First of all, you should make a written complaint to whichever business lent you money, letting them know what the problem is and how they can put things right.

Citizens Advice provides a free letter template to help you complain about a loan if you think your lender should not have agreed to give you the money.

If you need specific advice, you can contact Citizens Advice and debt charity StepChange for free.

The business then has eight weeks to get back to you with a final response.

How can I make a formal complaint?

If you're not happy with this response, or if the firm doesn't get back to you, you can get in touch with the Financial Ombudsman Service within six months of receiving the reply.

The ombudsman will need to know basic personal information, what the problem is and how you want it to be solved, and details of the policy or account the complaint relates to.

It will then ask the business for their side of the store and weigh up what has happened.

It can decide you haven't lost out financially, or it could say you've been treated unfairly and that the lender needs to put things right.

This could involve compensation.

The process typically takes more than three months and longer if the complaint is particularly complex.

How much compensation can I get?

It's unlikely that you will get the full value of the loan back but you might be able to claim back some of the interest paid.

Recent decisions by the Financial Ombudsman Service show it is possible to have the interest on outstanding loans repaid if the money was leant irresponsibly.

So the amount you will get depends on how much of the loan was given irresponsibly, how much interest and charges were paid and over what length of time.

This could easily mount up to hundreds of pounds, dependant on your debt levels.

As well as refunding interest paid on the loan, the ombudsman can remove negative marks on your credit rating as a result of the unaffordable loan.

Millions of customers who had taken out payday loans with firms including Provident, Greenwood and Satsuma are eligible for compensation.

Amigo has said it faces a £345million bill to refund customers over dodgy loans.

If you're worried about debt, we've covered four other ways you can access help.