I'll confess: when I had my first child, nearly 20 years ago, I swapped a memorable name for one as dull as ditchwater. I'm referring to the quaintly termed maiden name, the surname I'd had for over 30 years. I didn't shed it when I married. In fact, I clung on to it for as long as possible – because I loved my name.

Abbs originally comes from an area of the Scottish borders called St Abb's Head where, in 643AD, a monastery was built and presided over by a powerful abbess called Ebba, daughter of King Ethelfrith. It's a name with history (according to the diligent genealogists in my family) but it's also unusual and always top of any alphabetical list. 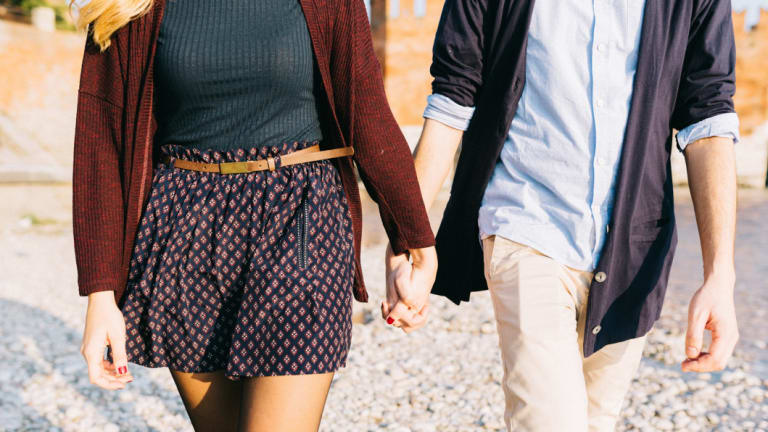 The emotional complexity of
losing one’s name for a man’s is an old phenomenon. While researching the main character in my novel, I uncovered a powerful true story of female identity linked to a name.

So why would I swap Ms Top-of-the-List Monastery Mistress for … Mrs Ordinary-and-Commonplace Streets? I'm not alone. Although growing numbers of women now opt to keep their maiden names, 80 per cent of Australian women still take their husband's name the minute they tie the knot.

Others, like me, switch names when their children arrive. It's not only the practical complications of two names in one family; many of us have a romantic yearning to see our young families as a unit, bound by a single name. Sharing a name carries a symbolic significance – that we're stronger together, that we're a team – and when we start family life this optimistic message is very appealing. So, like others, I justified the surrender of my maiden name as being "for the family".

For a while I hung on to a few vestiges of Ms Top-of-the-List Abbess: a languishing bank account in my maiden name, a passport. But eventually these went too, ably assisted by an airport calamity in which I arrived with a passport in one name and a plane ticket in another.

One day I realised that the old me, Ms Abbs, had been entirely replaced by Mrs Streets. But even after 15 years of raising four children, it didn't feel like my name, or like me. It felt like a borrowed name, one that didn't quite fit. At the same time, I felt as if the girl I once was had drifted away. 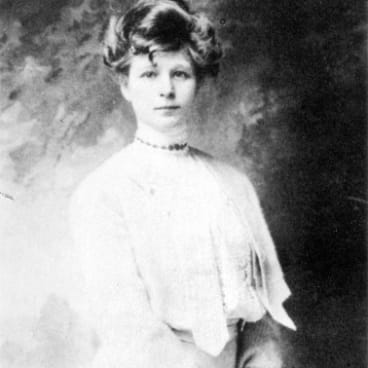 As I got older and my children became more independent, I longed to have my maiden name back. My divorced friends got this. Several of them had jubilantly retrieved their maiden name, using it as a potent symbol for starting afresh.

For others, though, it was more complex. Like my friend Fiona, who hated her maiden name (Montgomery-Baird) and had willingly swapped it for a snappier married name. For her, divorce presented a real dilemma. "My maiden name is just another man's," she reflected. "I didn't get on with my father and wasn't sure I wanted his name back."

It was only when she discovered that her family name was imbued with a long history that she felt ready to revert. "That clinched it – suddenly my name had a story that went beyond my father and I liked that."

The emotional complexity of losing one's name for a man's is an old phenomenon. While researching the main character in my novel, I uncovered a powerful true story of female identity linked to a name.

Frieda, the partner of writer D.H. Lawrence, had four surnames during her lifetime, and numerous fictitious names, of which Lady Chatterley is the best known. But she always longed for her maiden name, von Richthofen, which told the narrative of her birth family and gave her a deep sense of personal history and belonging. It was a story that seemed to speak directly to me.

Even so, if I hadn't been offered a publishing contract, I'd probably still be Mrs Streets. A simple question from my agent – What name shall I put on your contract? – jolted me into consciousness.

I knew instantly that I didn't want to have someone else's name on the cover of my book. As I signed my contract I felt a sense of liberation, as if I was rediscovering an old part of myself. My old name rolled off the nib as if it had never been away.

Frieda: A Novel of the Real Lady Chatterley by Annabel Abbs (Hachette) is out now.

This article appears in Sunday Life magazine within the Sun-Herald and the Sunday Age on sale September 16.