FORBIDDEN love has taken on a whole new meaning for one woman, who has fallen for her step-brother.

Maddie, appeared on the ITV2 dating show Secret Crush where contestants reveal everything to their long-term crushes. 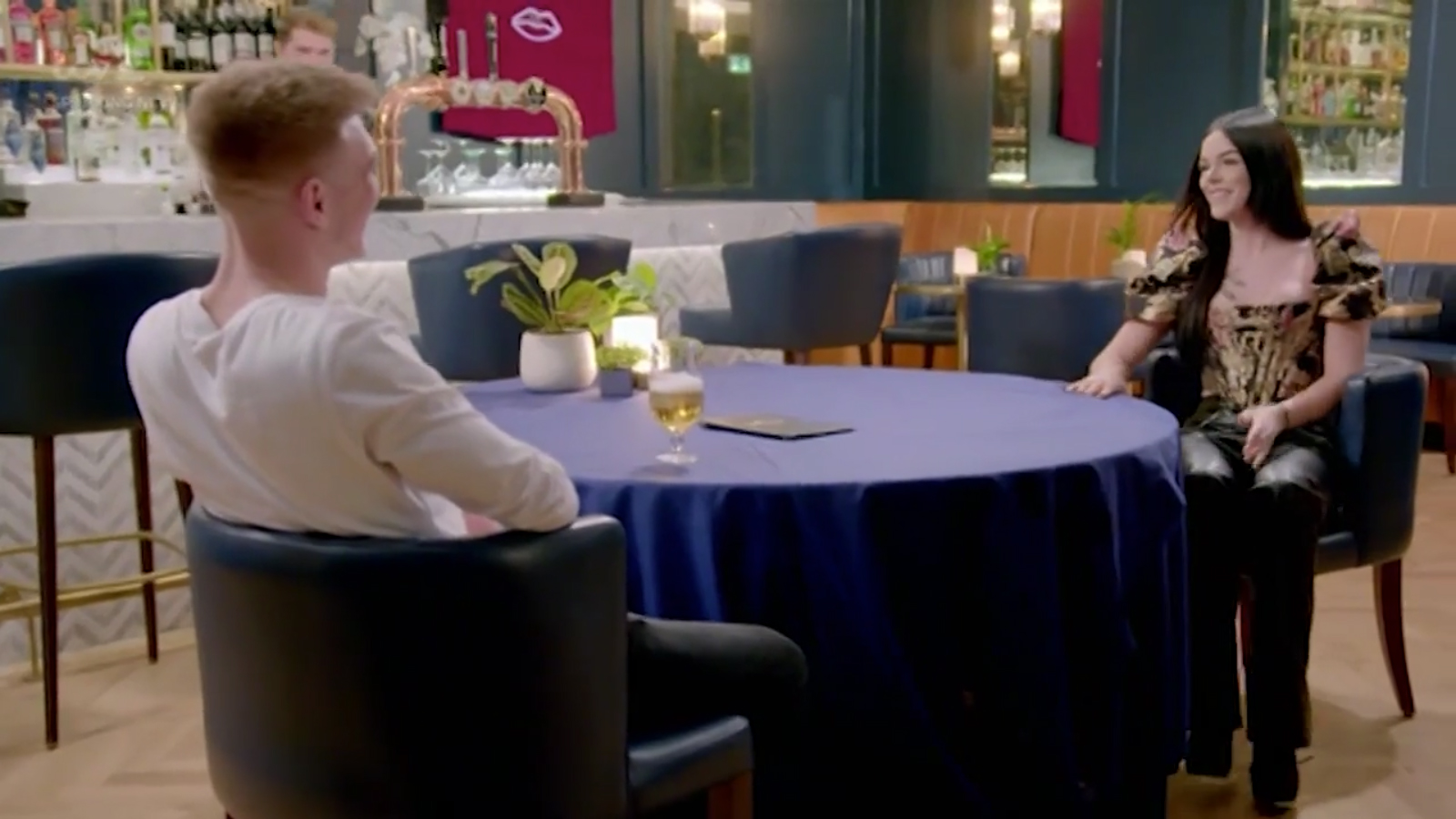 Her ex-step-brother Callum was the focus of her affection after she admitted developing feelings for him when their parents were together years ago.

Even though the two were nine years old when they met, Maddie claims they had a special bond and enjoyed each other’s company.

The pair’s parents ended up splitting, so they didn't see much of each other after that, but kept in touch casually over social media.

When Maddie introduced herself, she said: “I'm here to tell my brother that I fancy him. Just to be clear, we are not related – my mum and his dad were together many years ago.” 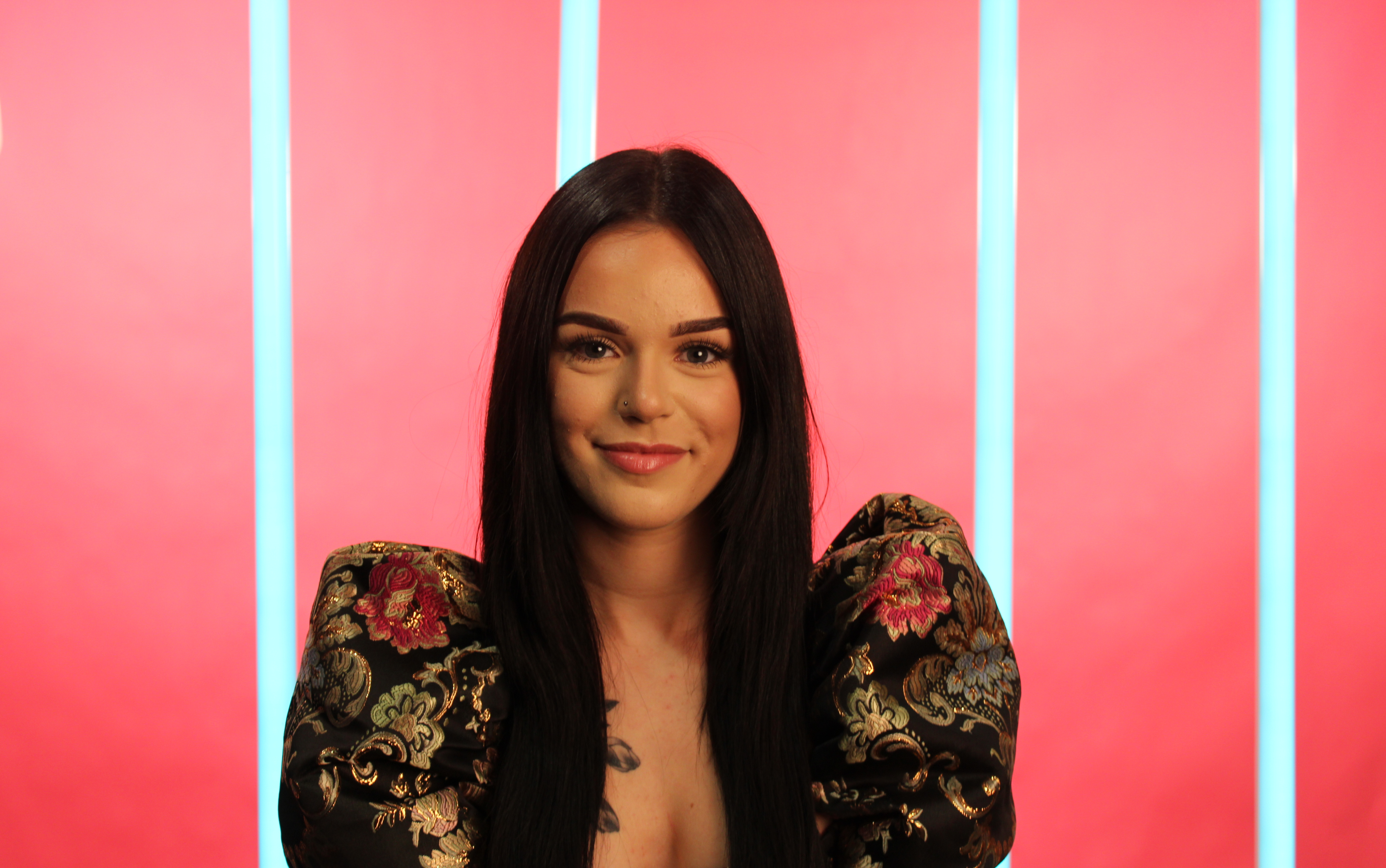 Maddie and Callum hadn’t seen each other in a good few years, but after an online conversation became very flirty, she realised there was more than just a sibling bond between them.

Callum, a stone mason from Essex, seemed completely unaware that his step-sister had feelings for him.

He said: “I can't believe it's you! That's mad, that's crazy. You were the last person I expected to walk through that door.”

Although the situation was awkward, Maddie pressed on with her revelation.

She explained she had been harbouring feelings for Callum for some time. 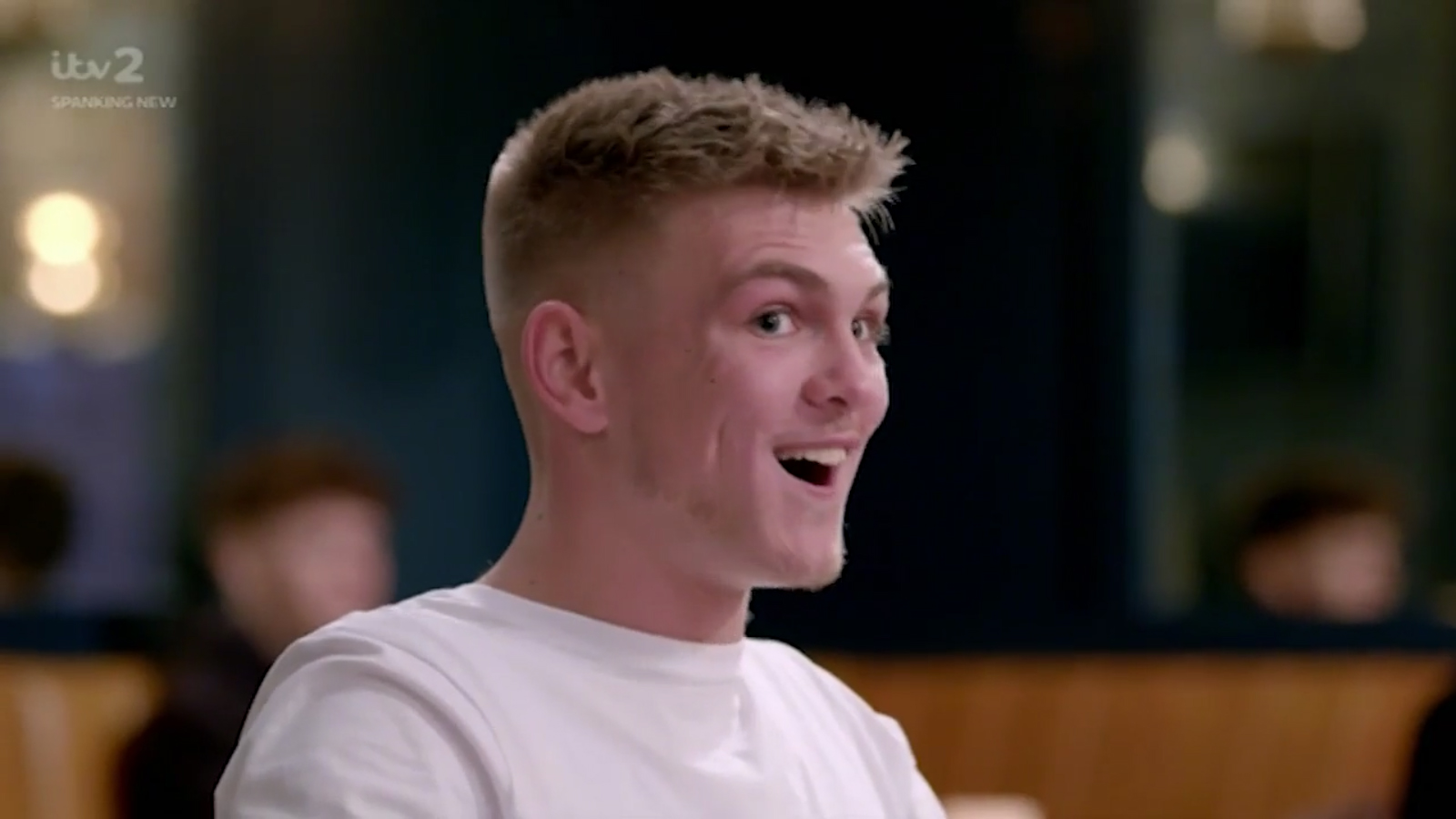 The two discussed the legality of their relationship, as well as the reaction they would get from their families.

Maddie tried to reassure Callum that they weren’t actually breaking any law as their parents were never legally married.

She joked: “I don't think we're breaking the law. Unless we're secretly related.”

The duo decided to go on a second date to see how things would pan out, but not before they talked about how their parents would react to the news.

Callum said: “I think my dad would probably be a bit lost for words. I don't know how he's going to take it, but you know what, I don't care – it's not about him, it’s about me, about you.”

Callum seemed bewildered by the whole situation, confessing that he still couldn’t believe that it was Maddie who walked through the door on the date.

He said: “It's crazy to think that after all these years I've still been in the back of her mind somewhere, that's a compliment in itself.”

Maddie was pleased with how the date went, confessing that it was probably one of the best dates she's ever had.

Check out how this woman convinced her partner's mistress he died by holding fake funeral, after he went to prison.

Plus, how this groom offered wedding musician 'thirsty bridesmaids' as payment.

And this bride shares moment her mother-in-law attempts to take her place at the altar – oh, and she's wearing white too.