DEAR DEIDRE: I WALKED in on my wife while she was having sex with our neighbour.

Yes, I had my suspicions something wasn’t right but nothing prepared me for what I saw. We have been married for 19 years and I thought we were both happy. 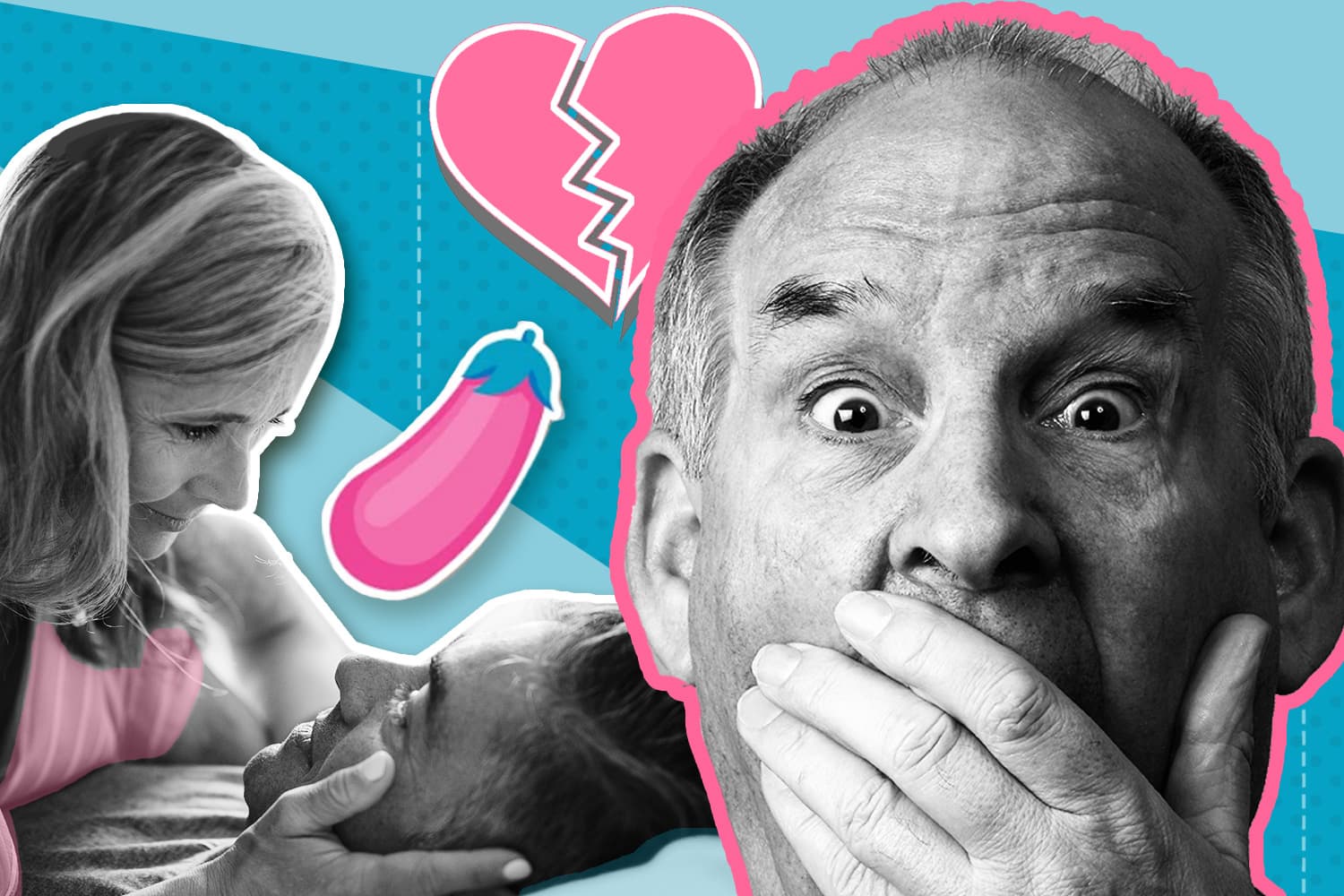 Back in February I returned home earlier than normal, after a meeting was cancelled, to find my neighbour walking out of our back door.

My wife said that his water was off and he was ­checking if ours was too. Although her explanation was plausible, she was oddly nervous.

Our neighbour moved in five years ago after divorcing his wife. He is 47, my wife is 48 and I’m 52. We both welcomed him and he visited regularly for meals. I even took him to the pub and introduced him to some of my pals.

Obviously when the pandemic arrived we stopped inviting him inside our home.

Searching for ways to bring you both closer?

My wife works from home now and so does he. Then, in March, I arrived home early again. And this time I found my wife in her silk dressing gown making our bed.

She said she had felt ill so had had a lie-down. Her cheeks were flushed and again she seemed oddly on edge.

I decided to spy on my wife. A couple of weeks later I took the day off but went through the motions of going to work as ­normal, then parked nearby and hid behind my shed.

Two hours later, my neighbour appeared at the back door and my wife let him in with a knowing smile.

Get in touch with Deidre today

My team and I are working safely from home but we are here to help you as always.

Send an email to [email protected]

Every problem gets a personal reply, usually within 24 hours weekdays.

You can also send a private message on the DearDeidreOfficial Facebook page.

I left it 15 minutes then went in, my heart racing. Approaching our bedroom door, from the loud groans, there was no mistaking what was going on.

I walked in to witness them having sex. The rest is a blur and all I know is I threw our neighbour out and then went for a long walk.

My wife has admitted the affair was going on for six months. She says she’s sorry she took me for granted and was bored. We want to try again but I’m struggling.

We’ve tried to have sex since but I can’t even get an erection. Where do we go from here?

DEIDRE SAYS: You will both need to get to the bottom of why your wife betrayed you. It’s essential you tell each other what changes are needed.

If you can get your emotional connection back then your sexual connection will also return. When you do feel ready, try not to rush back into having sex again but relish each touch and sensation.

Have a read of my support pack Cheating – Can You Get Over It? which will help you both. I would also recommend talking to a couples counsellor – tavistockrelationships. org offers online counselling.