DEAR DEIDRE: I AM pregnant and when I told the father – my on-off boyfriend – he said that he would support me.

But I overheard him telling another guy that being a dad is not on his bucket list. 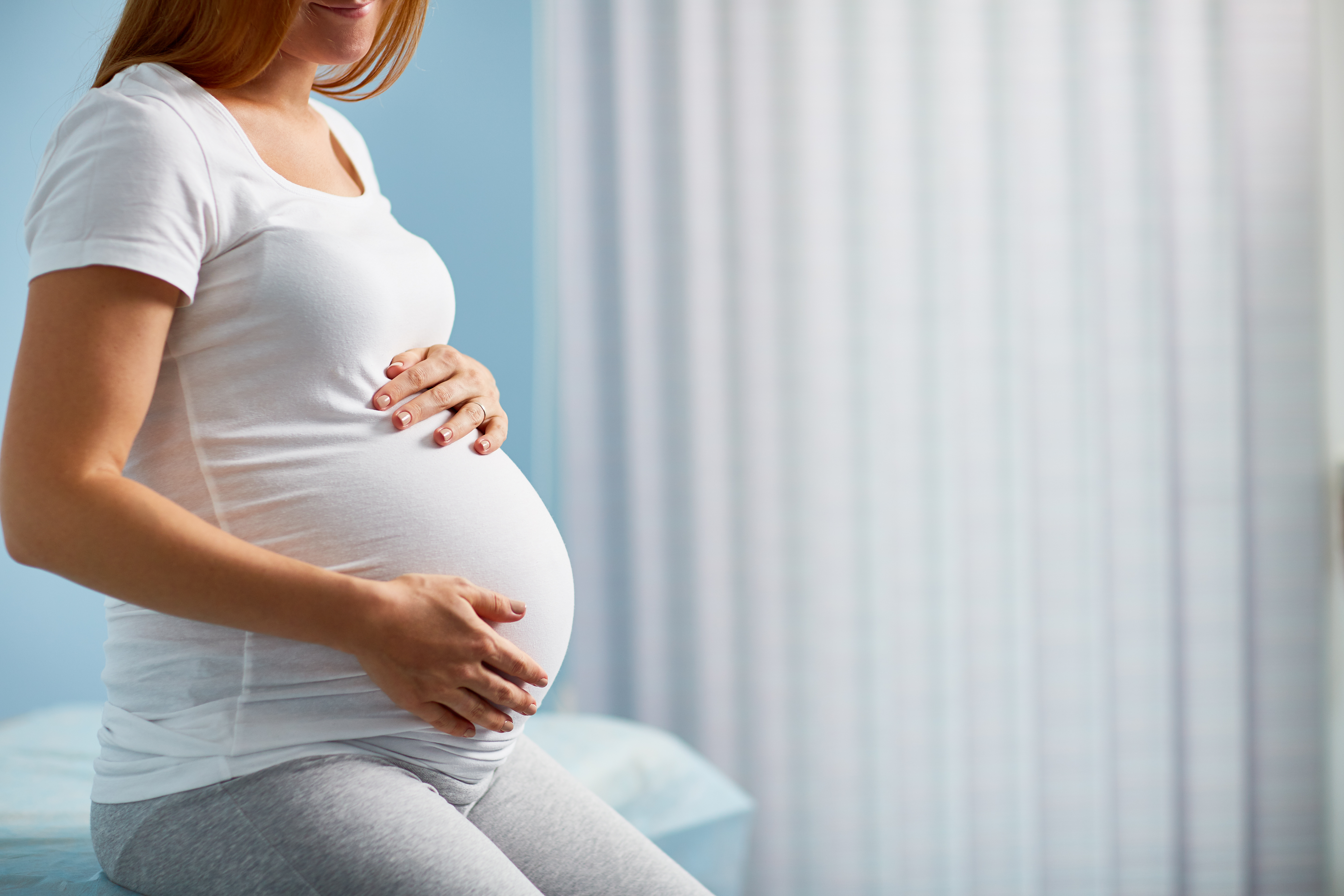 We are both 27. We have been sort-of together for two years but eight weeks ago he said he only wants to be friends. I agreed but we ended up having sex again and now I am pregnant.

His sister is my best friend and I told her. She pushed me into telling him. He was shocked but agreed to support me fully.

We belong to the same friendship group and were all in our local last weekend.

He was telling his mate about the pregnancy and that he did not want the baby. I do not know where my head is now or what to do.

DEIDRE SAYS: Tell him he must be honest with you.

If he is not going to be there for his child, he will still have to pay maintenance but you will be bringing up the child on your own.

My Unplanned Pregnancy e-leaflet will help you think through your options.

Stop sleeping with him – he is not serious about you.