Maradona’s doc says he is ‘scapegoat’ for star’s death

Actor Hugh Keays-Byrne, who played the part of a villain in both the original “Mad Max” film and a sequel 36 years later, has died. He was 73.

“I am sad to report that our friend Hugh Keays-Byrne passed away in hospital yesterday,” filmmaker Brian Trenchard-Smith, a friend and collaborator of Keays-Byrne’s, wrote on Facebook Wednesday.

Born in Kashmir, India, in 1947, Keays-Byrne moved to Britain as a child and entered the world of acting in his 20s, joining the Royal Shakespeare Company in 1968, The Wrap reported. He played small parts in a series of films throughout the 1970s — including “Stone,” “Mad Dog Morgan” and “The Trespassers” — before scoring a leading role in the 1978 TV film “The Death Train.” The following year, he had his breakout role playing the evil Toecutter in Mel Gibson’s “Max Max.” The low-budget flick quickly garnered a cult following, spawning the wildly successful franchise it has grown into today.

After “Mad Max,” Keays-Byrne continued playing smaller roles on TV shows until his next big break, in 2007, when he was offered the role of another “Mad Max” villain: Immortan Joe in 2015’s “Fury Road.”

While the world may remember Keays-Byrne for depicting the embodiment of evil, Trenchard-Smith wrote he, in fact, had “a generous heart, offering a helping hand to people in need,” and exhibited an “innate sense of humor.”

In the pair’s 46 years of friendship, the two spent “many happy Sunday mornings” at the house Keays-Byrne shared with his partner, Christina, and a crew of “fellow actors and artists.”

He was “an absolutely wonderful human who fought very hard for environmental and humanitarian issues,” wrote writer Ted Geoghegan of Keays-Byrne on Twitter, calling him “an unsung hero of Aussie cinema.”

“He cared about social justice and preserving the environment long before these issues became fashionable,” Trenchard-Smith added on Facebook. “His life was governed by his sense of the oneness of humanity.” 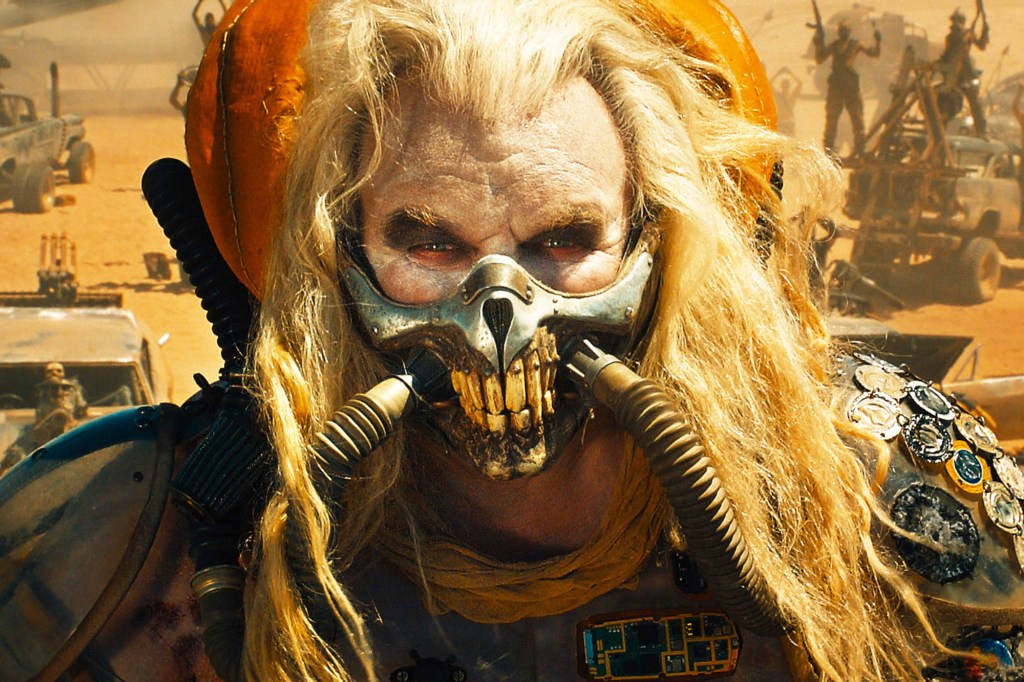 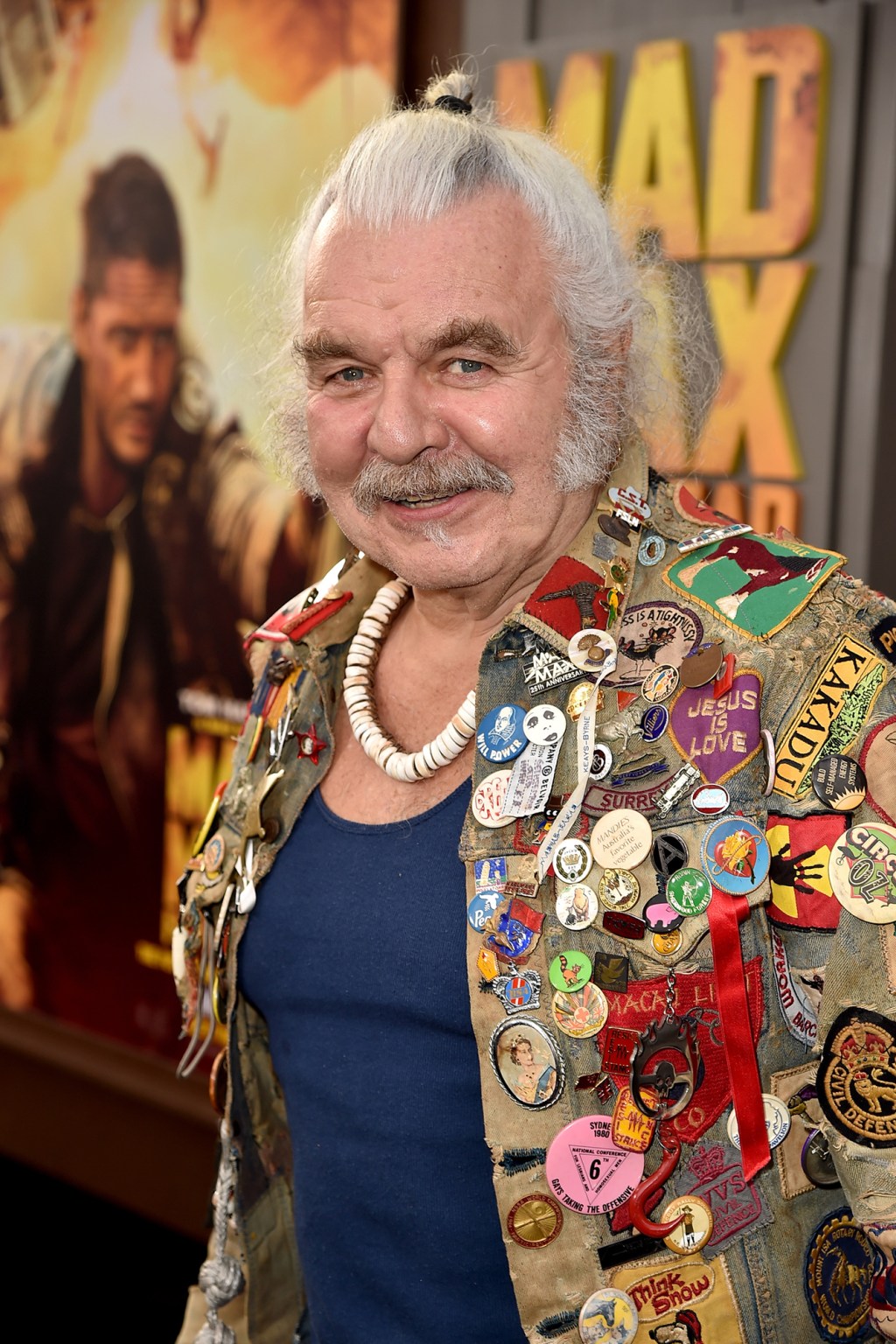 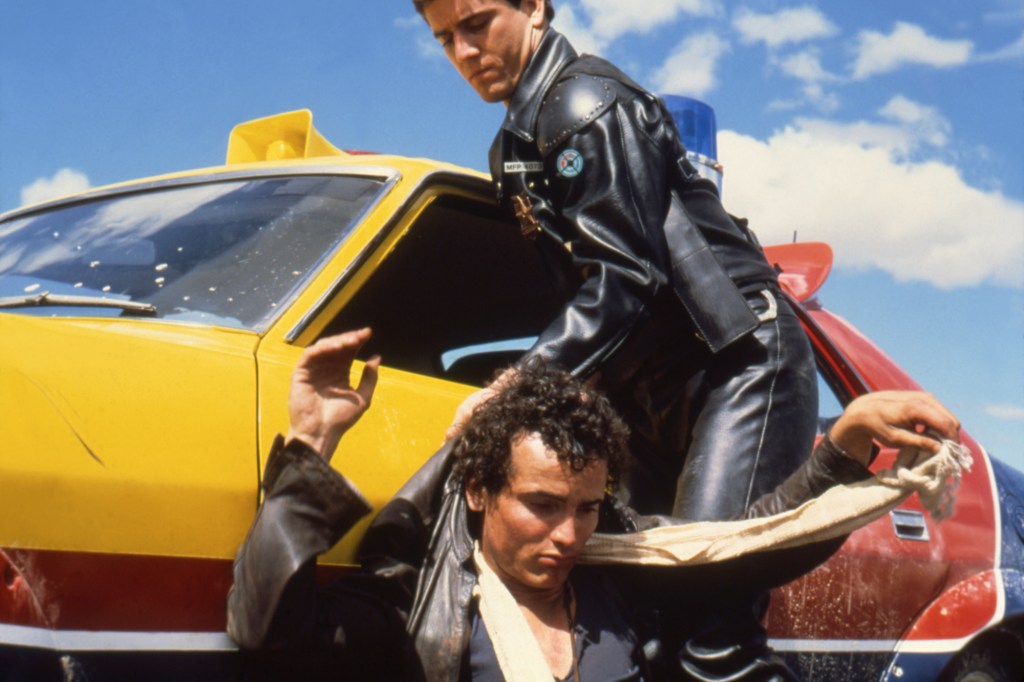 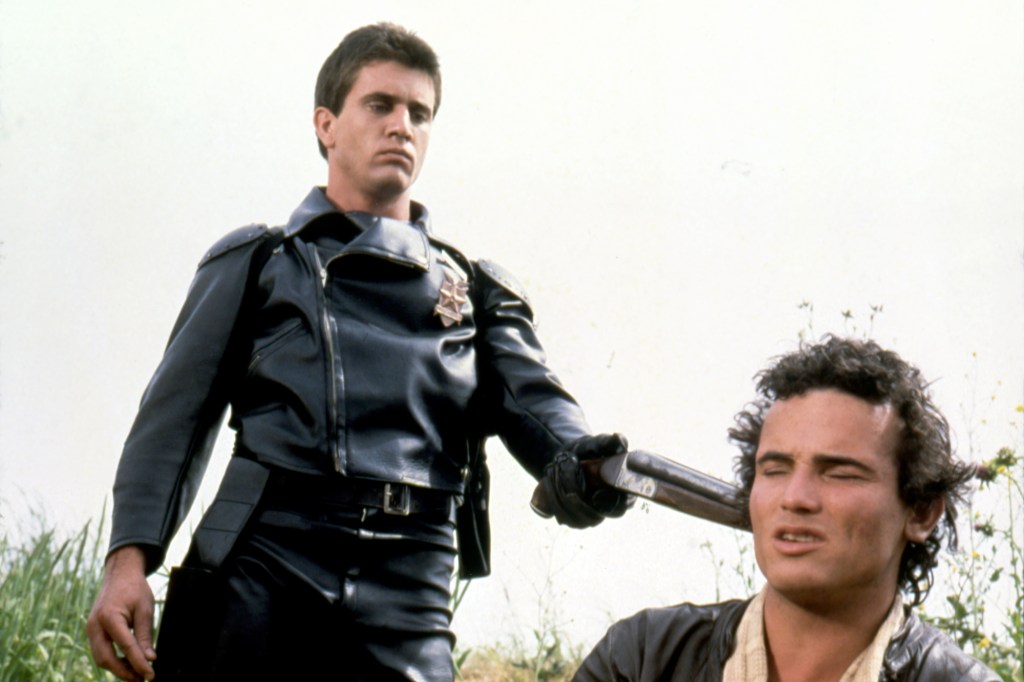 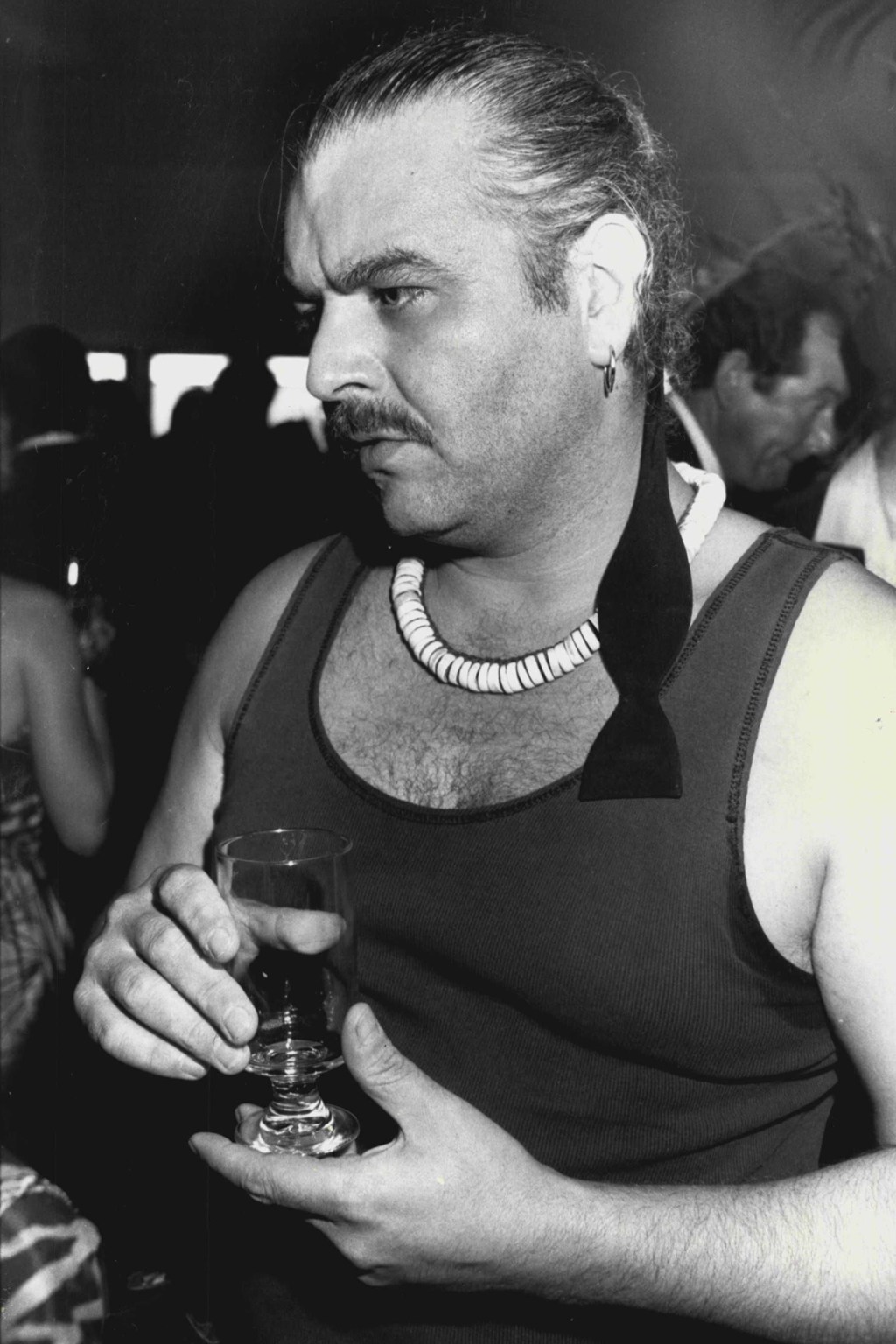 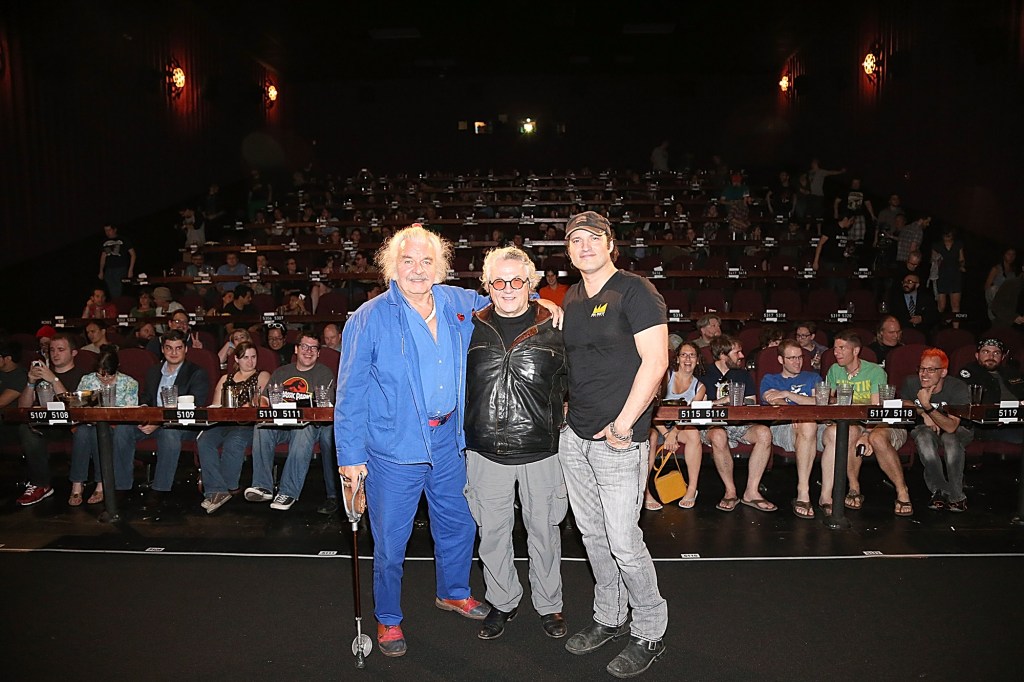 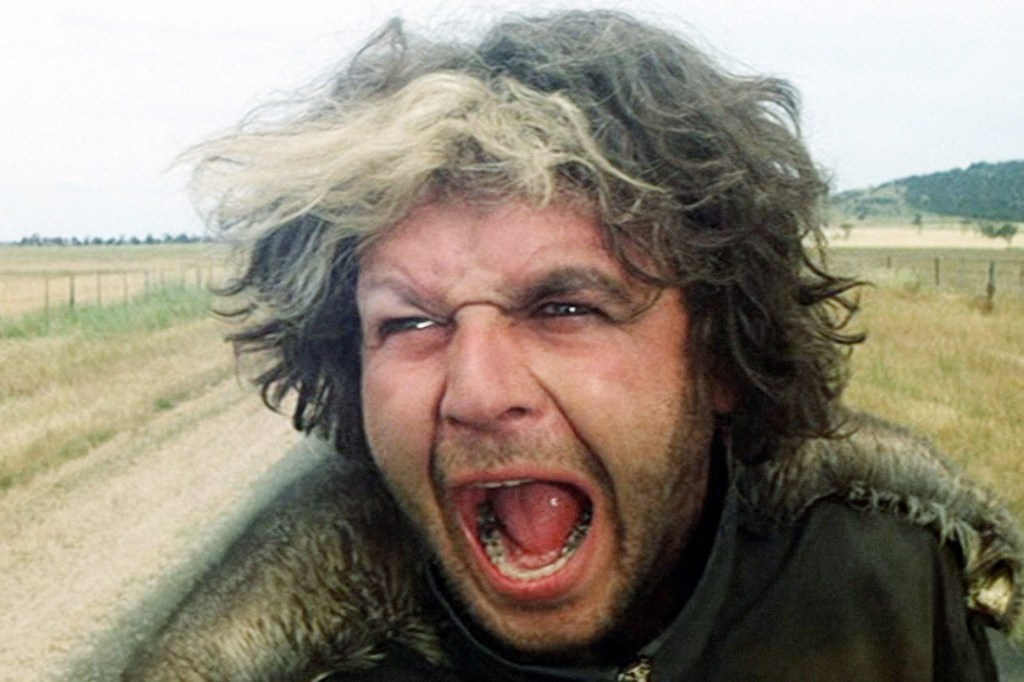