Passing the torch? The cast of Selling Tampa is paving their own way — but they did learn a thing or two from the Selling Sunset stars.

Everything We Know About ‘Selling Tampa’ Series

Sharelle, who runs an all-Black, all-female real estate firm on the Florida coast, noted that Selling Sunset is “amazing,” but that her Selling Tampa costars are “killing it” on their own. 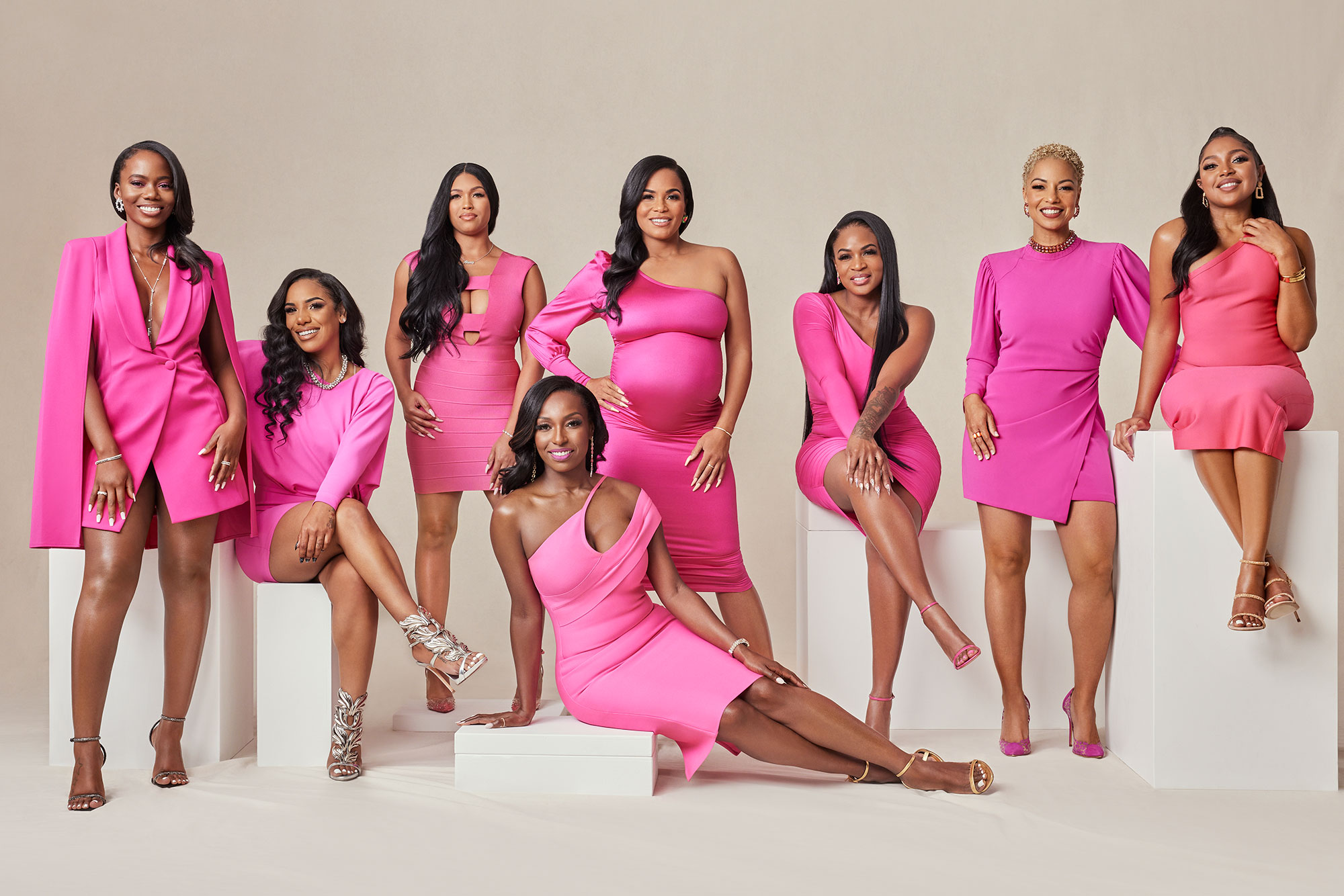 When it came to whether Jason Oppenheim, who runs the Oppenheim Group in Southern California — or his Selling Sunset costars — gave any of Sharelle’s realtors advice on filming a TV series, she said, “No, no.”

Every Time the ‘Selling Sunset’ Cast Clapped Back at Criticism

The military vet has, however, watched Selling Sunset. “It’s a great show. We did watch it. I was a fan of the show before we got the deal with Netflix,” Sharelle told Us. 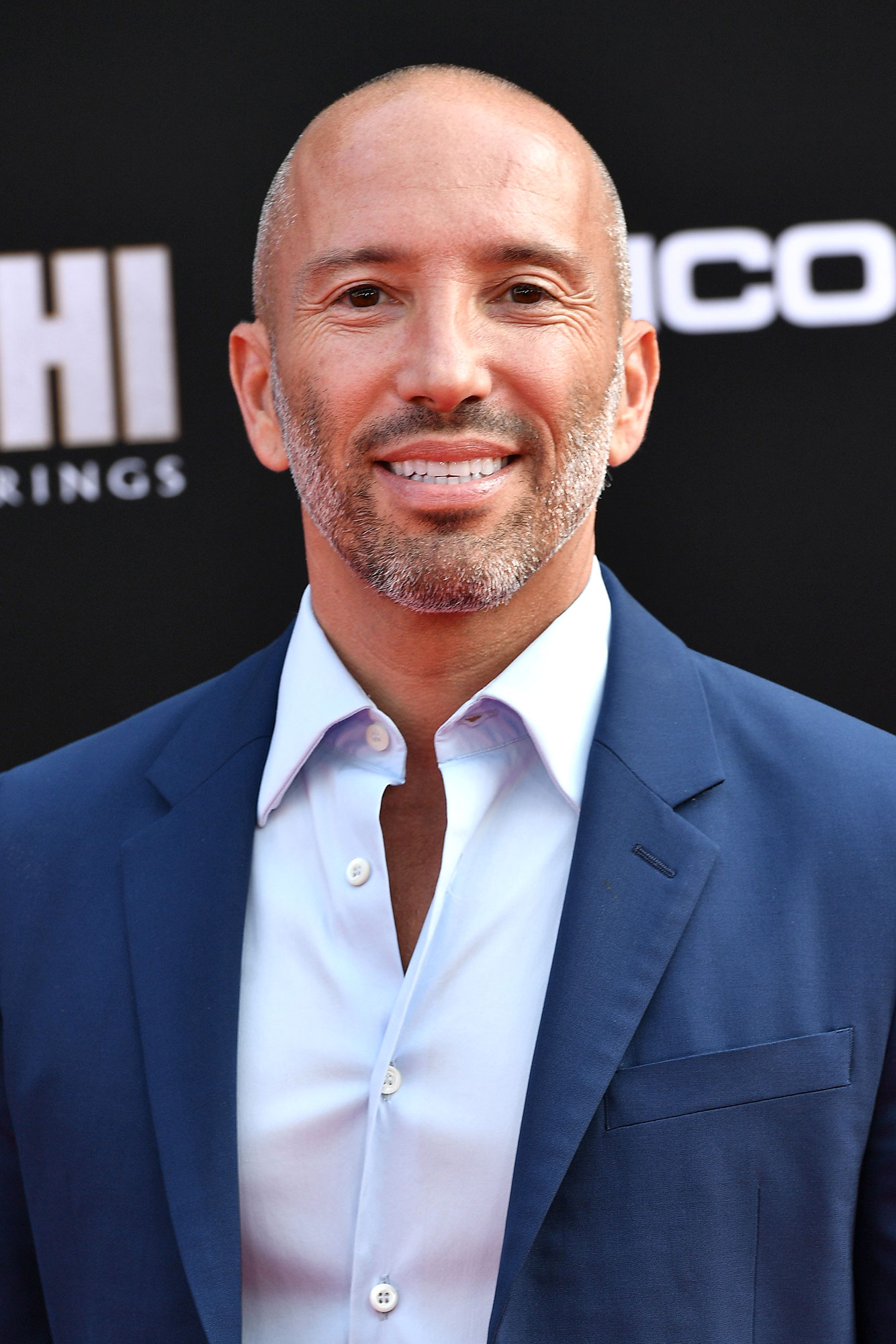 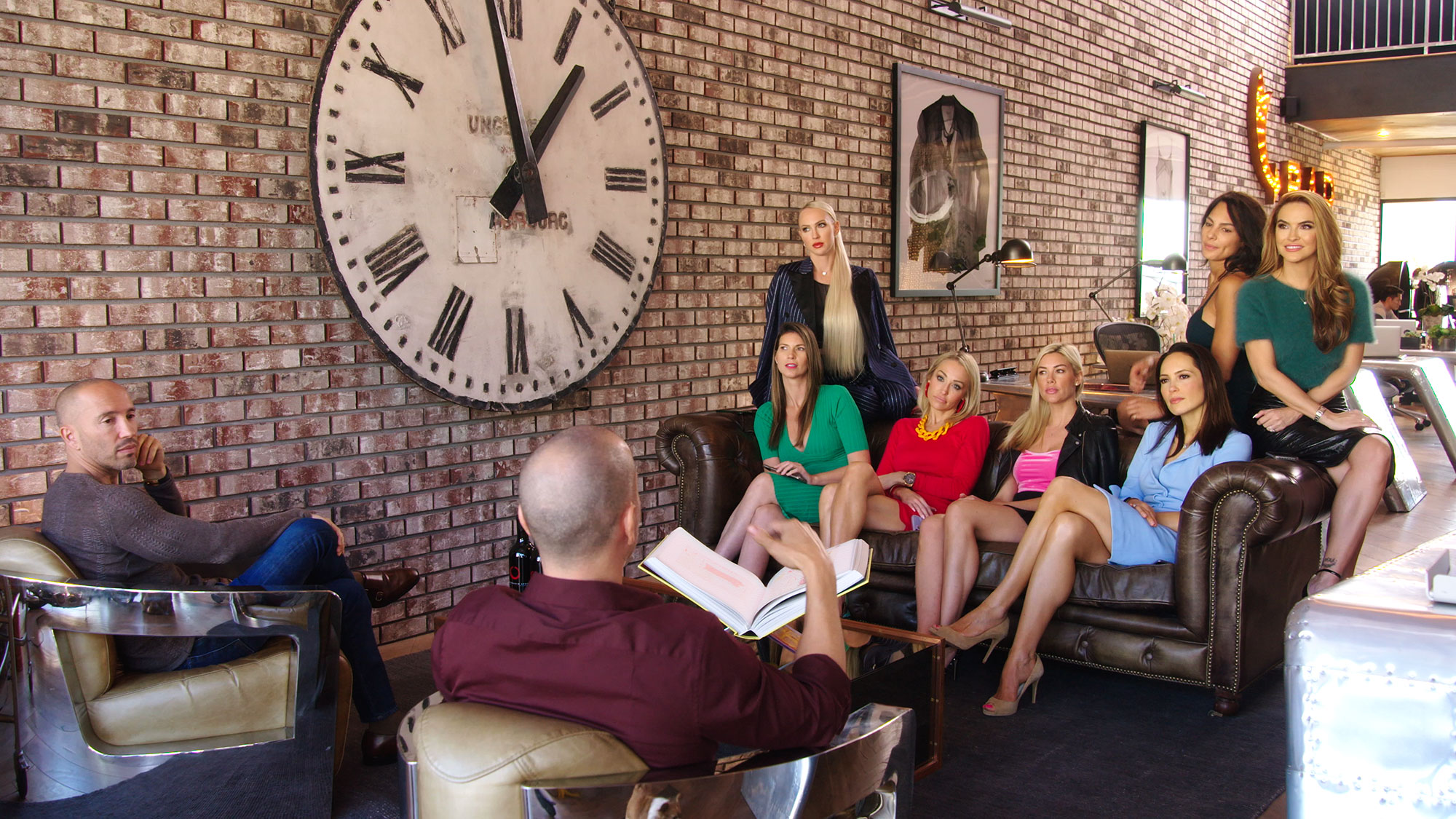 “These ladies are equally as fun as they are fiercely ambitious, with all of them vying to be on top of the lavish world of luxury waterfront real estate,” a press release from Netflix read. “Sharelle has big plans for her brokerage and won’t let anyone or anything get in the way of making her dreams a reality.”

Sharelle told Us on Thursday that the spinoff series is “something different” because it “shows boss ass women killing it in the real estate industry.” She teased drama but noted that all of her employees “get the job done and we know how to come back as [a] family.”

‘Selling Sunset’ Stars Then vs Now: What They Looked Like Before the Show

Tennille, for her part, hinted that there is definitely a “little drama here and there sprinkling around,” but fans will have to tune in to see what it’s all about.