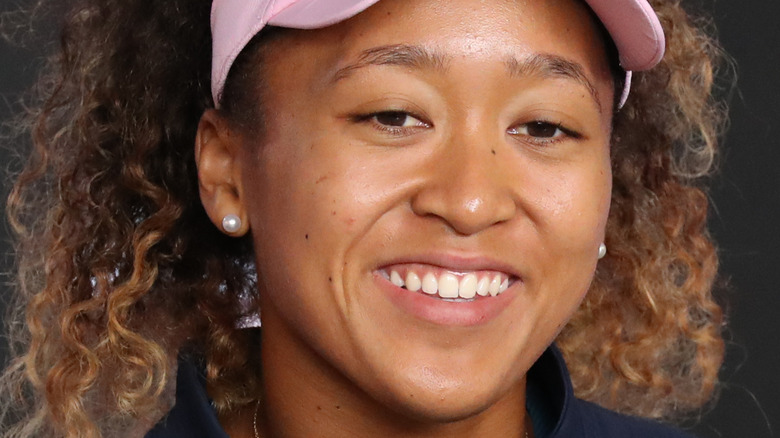 Japanese tennis superstar Naomi Osaka made international news at the 2021 French Open. It started when the four-time Grand Slam champion announced she wouldn’t be partaking in the mandatory post-game press conferences to help protect her mental health. Then, after facing penalties, including fines, she dropped out of the tournament altogether (from ESPN). Osaka posted a long statement about it on Instagram, writing in part, “The truth is that I have suffered long bouts of depression since the US Open in 2018 and I have had a really hard time coping with that … I get really nervous and find it stressful to always try and engage and give you the best answers I can.”

In Time magazine’s Olympic preview issue, Osaka expanded on her side of the story about the withdrawal, how the world reacted, and how she’s moving forward. “I feel uncomfortable being the spokesperson or face of athlete mental health as it’s still so new to me and I don’t have all the answers,” Osaka wrote. “I do hope that people can relate and understand it’s O.K. to not be O.K., and it’s O.K. to talk about it.” She added, “It has become apparent to me that literally everyone either suffers from issues related to their mental health or knows someone who does. The number of messages I received from such a vast cross section of people confirms that.” And Osaka revealed she got support from Michelle Obama, Steph Curry, Michael Phelps, and Meghan Markle, to name a few.

If you or someone you know is struggling with mental health, please contact the Crisis Text Line by texting HOME to 741741, call the National Alliance on Mental Illness helpline at 1-800-950-NAMI (6264), or visit the National Institute of Mental Health website.

Meghan Markle joins others in support of Naomi Osaka 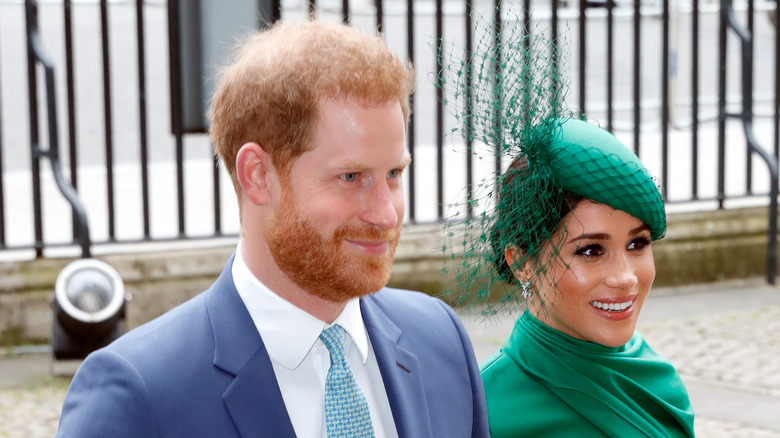 Meghan Markle and husband Prince Harry have been vocal advocates for mental health, and the two are no strangers to dealing with their mental health struggles and the controversy that can come from talking about it. After Naomi Osaka withdrew from the French Open, she said that Markle reached out in a show of support, per Daily Mail. Markle herself discussed having suicidal thoughts while she was pregnant with her first child and not feeling like she had a place to go to get help (via Prevention). And Prince Harry is a co-creator alongside Oprah of the Apple TV+ mental health docu-series “The Me You Can’t See,” where he tells the story of how he had to get help for dealing with emotional trauma.

Others who have joined the outpouring of public support for Naomi Osaka came from around the world, including celebrities of all kinds: from fellow tennis stars Serena and Venus Williams and Billie Jean King to Hollywood’s Olivia Munn, Jada Pinkett Smith, Patton Oswalt, and more (from SCMP).

If you or anyone you know is having suicidal thoughts, please call the National Suicide Prevention Lifeline​ at​ 1-800-273-TALK (8255)​.