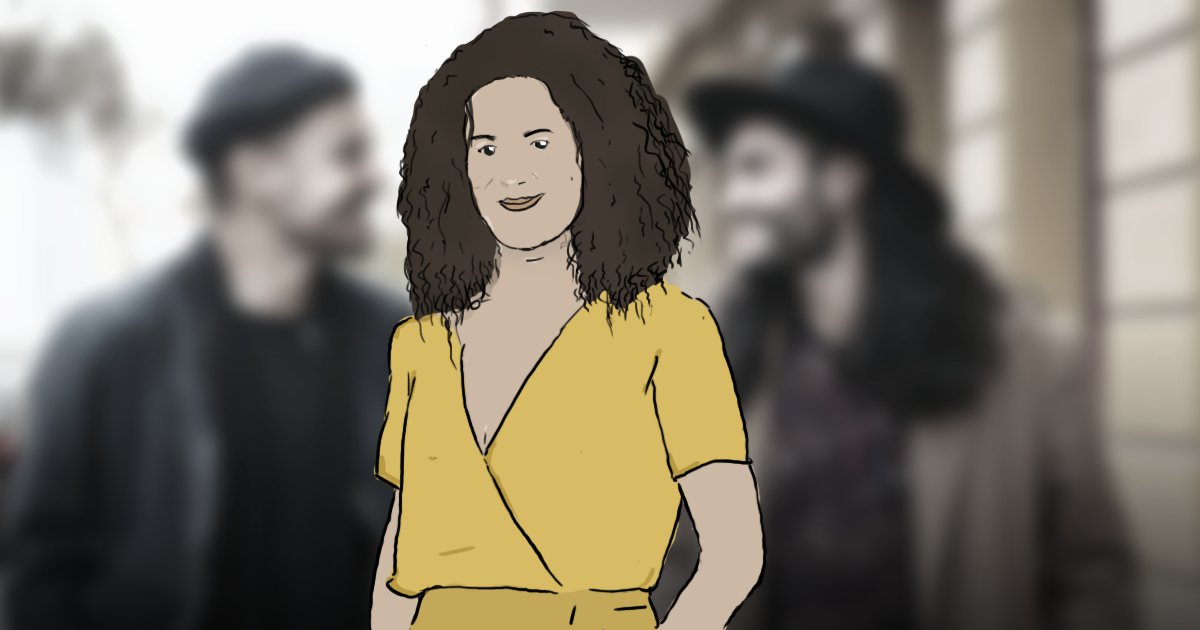 For today’s How I Do It, in which a new person each week gives us a seven-day peek into their sex life, we hear from June*.

June, 29, split up with her partner of ten years – and then the only man she’d ever slept with – months before they were due to get married.

Two years later, she’s still very much enjoying being single and loves the variety of her sex life.

June passes the time with what she calls her ‘part-time boyfriends’, who all know they’re not the only ones in her life. She explains that it’s not so much a polyamory situation so much as ‘having my cake and eating it’.

She wants her sex life to ‘always be fun and passionate’, saying, while she does want to settle down one day, she won’t settle for just anybody.

Until such time as she does find someone she wants to commit to, she plans to keep enjoying herself…

Today, I wake up at Toby’s* house. He’s a guy I met on Bumble and lives an hour’s drive away.

This is the second time I’ve stayed over. Usually, if a situation is casual, I won’t stay round, but we usually have a few drinks and neither of us is working today, so it’s a sleepover.

Toby is one of the first guys I have casual sex with where there was instant sexual chemistry. We’ve only f***ed a few times, but we already know what we do and don’t like.

We both love a cuddle, and I’m awoken by that very unsubtle jab in the back as we’re spooning. That turns into a quick, passionate f***.

Mid-morning, after a shower and a kiss, I head home. We exchange pleasantry texts once I’m home (“had a great time” etc) and then I carry on with my day.

An old f*** buddy of mine, Hugh*, who conveniently lives a couple of minutes away, texts me this evening to see if I’m free.

He knows there’s other guys on the scene so isn’t surprised when I tell him I’m not up for it tonight.

He was my first steady casual partner after splitting from my fiancé. We’ve been through the full cycle of dating, finding we’re not for each other romantically, screwing, getting feels, losing feels and are now at a place where we can just meet up, have great sex and then leave it there.

Toby has been texting me throughout the day, we flit between serious and sexual conversation.

We climax on a video call. I’ve never been massively into sexting but Toby brings out this new side in me. He always leaves me wanting more.

Hugh, as perseverant as ever, texts again to see if I’m free. I think f*** it, and meet up with him.

We have a thing where we like to have sex outside, so we head to a secluded spot near where we both live and have a hot, quick shag.

Hugh jokingly asks if the guy I saw at the weekend has a bigger dick than him. He does not, but I keep Hugh guessing anyway.

I head to London for the weekend to meet up with Dale*. He’s a one-night stand I met on a UK staycation last year. We’ve stayed in touch and have met up a couple of times since.

As soon as I’m through his front door he hands me a glass of champagne – a nice touch. He then tries it on, but I let him know nothing is happening until we head back later, as we have a full evening of plans and I don’t want them going out of the window.

After a ‘date’ night we head back to his. He makes the first move and after lots of foreplay, his speciality, we f*** a couple of times before going to sleep.

We spend the morning lazing in bed. Dale doesn’t seem to be up for it this morning. He’s pretty moody, and I can’t read him.

We head into town for a bit and his bad mood continues, so I decide it’s time to cut my losses and head home.

I have the day to myself. It’s been an unexpected busier week than usual, men-wise, and I just want to switch off from it all.

I have a long bath, read a book and live the classic Bridget Jones-style day.

My life now is a world away from what it used to be back when I was with the same man for ten years.

I sometimes wonder if I made the right decision walking away from it all, I then think about all of the fun new experiences I have on a weekly basis and decide I definitely did.

*Names have been changed

How I Do It

In Metro.co.uk’s How I Do It you get a sneak peek into a week of a person’s sex and love life – from vanilla love-making to fetishes, threesomes and polyamorous relationships, they reveal it all.