Ashlee Simpson and Pete Wentz’s son, Bronx, 13, is all grown up in rare photo

The “Pieces of Me” singer told Jennifer Hudson on Tuesday that she was at a movie theater with her husband, Evan Ross, and Bronx when a waiter asked the “tall” 14-year-old whether he wanted something from the drink menu.

The former reality star went on to tell the “Jennifer Hudson Show” audience that Bronx “towers over” her and has a “deep” voice like “a young man.” 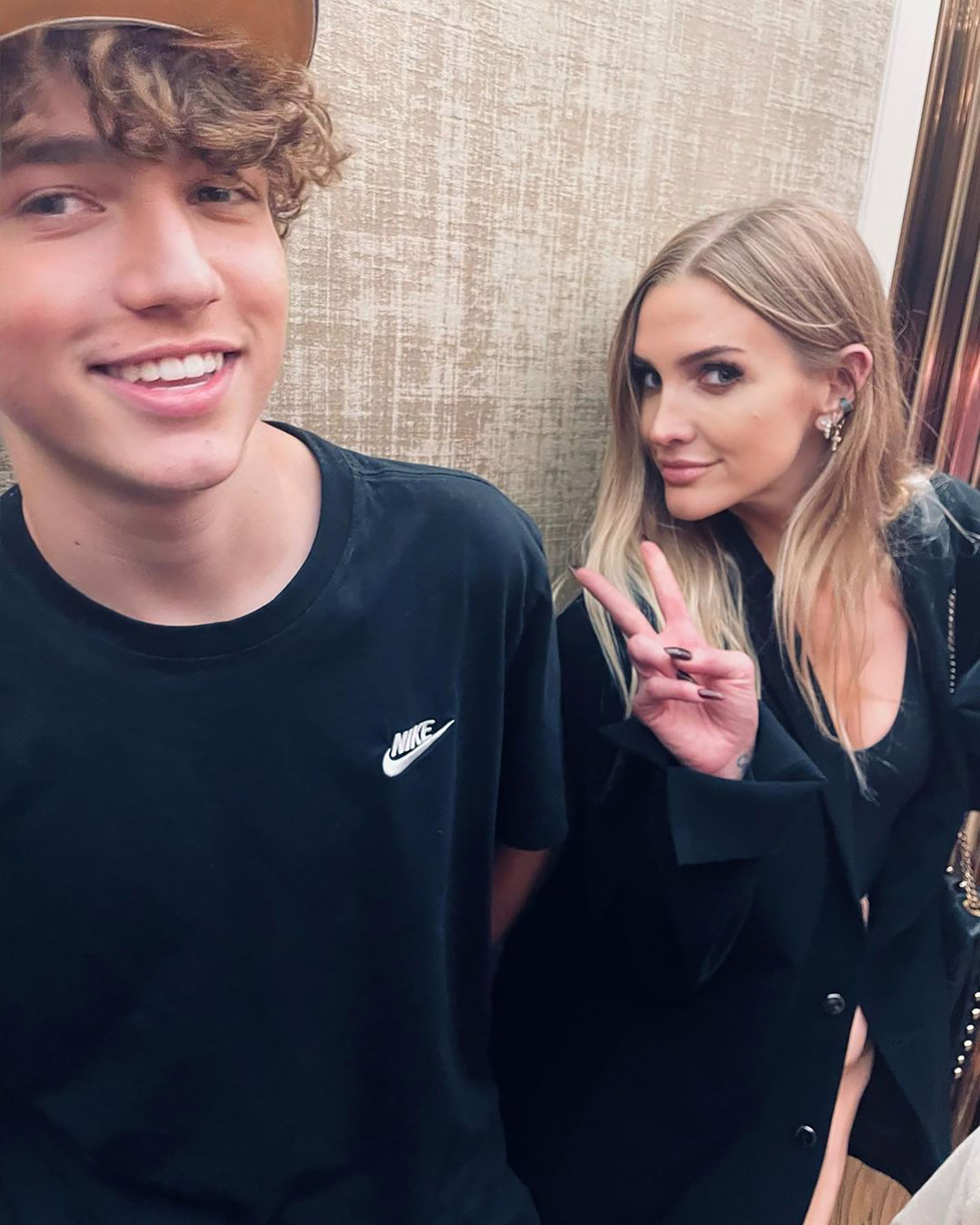 Simpson, who shares the teen with her ex-husband, Pete Wentz, added, “He’s really chill, though, so I’m lucky for that. He’s a good kid so far. Stay that way, bro.”

Since splitting from Wentz in 2011 and raising two more children with Ross, daughter Jagger, 7, and son Ziggy, 2, the MTV alum has spoken candidly about co-parenting.

Simpson told Us Weekly in 2018 that she “lucked out” with the Fall Out Boy member, 43, and his girlfriend, Meagan Camper.

Ross, 34, chimed in, “There is a lot of respect amongst all of us. That makes it easier. And we’re all really close friends.” 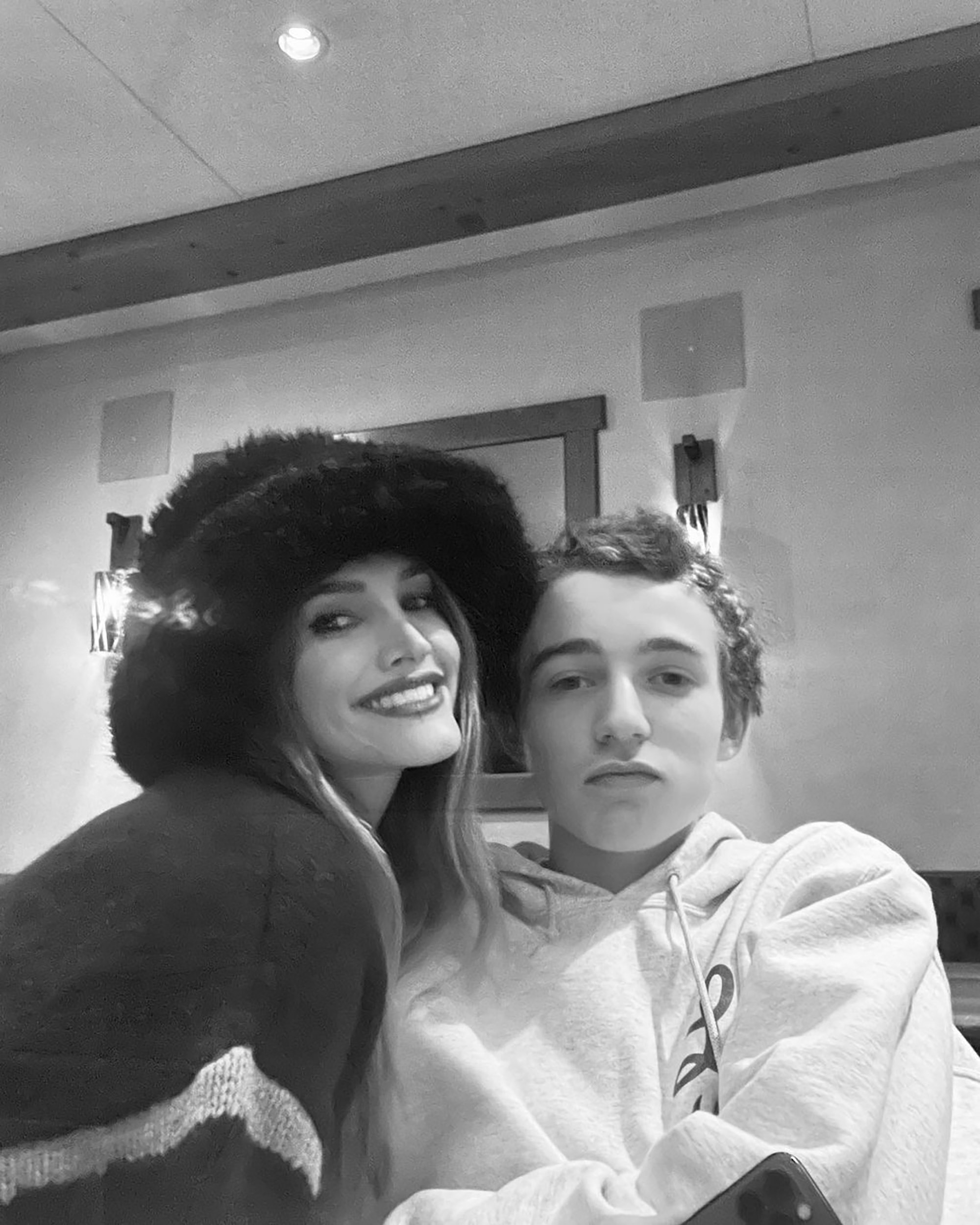 Wentz, who is also the father of son Saint, 8, and daughter Marvel, 4, with Camper, called his ex-wife a “great mom” the following year.

While neither Simpson nor Wentz celebrated Bronx’s birthday via Instagram in November 2022, her sister, Jessica Simpson, posted a touching tribute to her nephew. 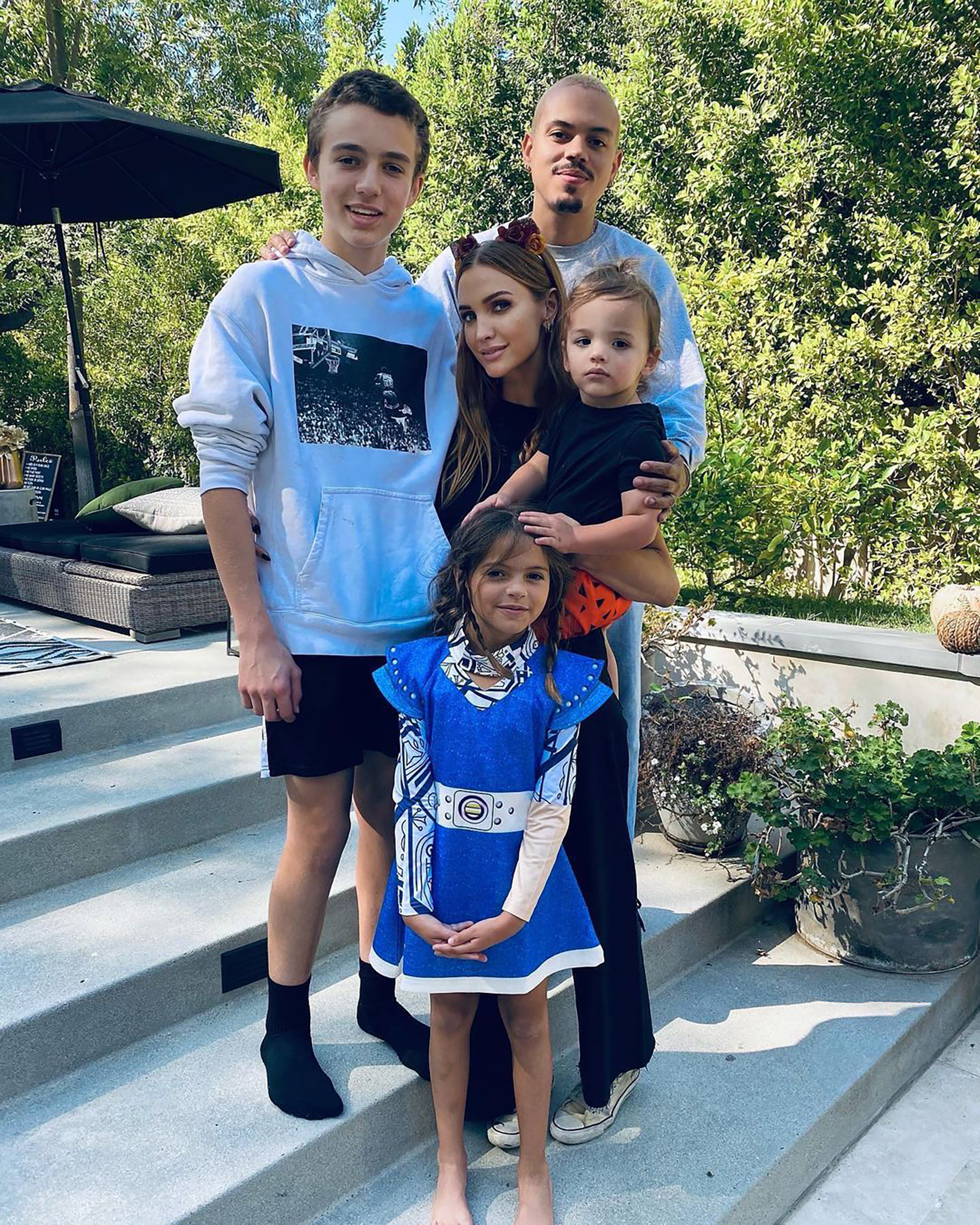 “I love you SO very much,” the “Newlyweds” alum, 42, wrote. “You are a gift to everyone who is lucky enough know you, love you and be loved by you. Being your Aunt…has been…WILL ALWAYS BE…one of the most precious blessings of my life!”

Tina Simpson, meanwhile, commented on the social media upload with birthday wishes for the “the coolest, kindest grandson.”