“I turn the phone off and put the blinds down,” confessed the Oscar-winning actress.

The actress who played the Pigeon Lady in “Home Alone 2” revealed she will be spending Christmas by herself.

Almost 30 years after the festive comedy hit theaters, Brenda Fricker discussed how the holiday season can be difficult for her during a rare interview with “The Ray D’Arcy Show” podcast. 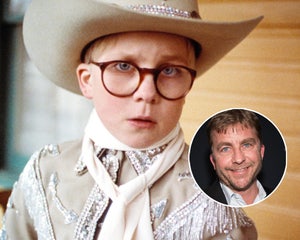 “I’m 75 now and I would be lying if I said it would be a nice and happy Christmas because I’m old and I live alone,” the Oscar winner confessed. “It can be very dark.”

“I just turn the phone off and put the blinds down,” she continued. “I do pre-record some good programs, and I have my dog and I get myself through it that way. I don’t want to be sounding kind of negative but it is a different kind of Christmas, that’s all.”

The Irish thespian went on to say New Year’s Eve is “very difficult” because she has “no one to turn around to hug or smile at” when her town’s church clock strikes midnight.

“I can’t get away from the bells,” she explained. 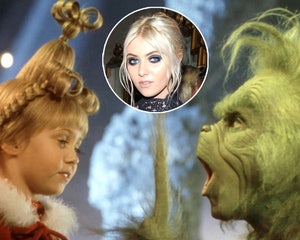 After the podcast host claimed the actress spending the holidays by herself was “ironic” in regards to her homeless character in the movie, Brenda replied, “Well, the pigeon lady was very much on her own.”

As for any recent communication between Brenda and the film’s star, Macaulay Culkin, she said, “I worry about him but I’m not in touch with him.”

The character of the Pigeon Lady made headlines recently after Kristen Wiig played a murderous version of her on “Saturday Night Live” and social media followers claimed Piers Morgan had an uncanny resemblance to the reclusive Central Park resident.

Brenda, who won a Best Supporting Actress Oscar in 1989 for “My Left Foot,” retired from acting in 2014. 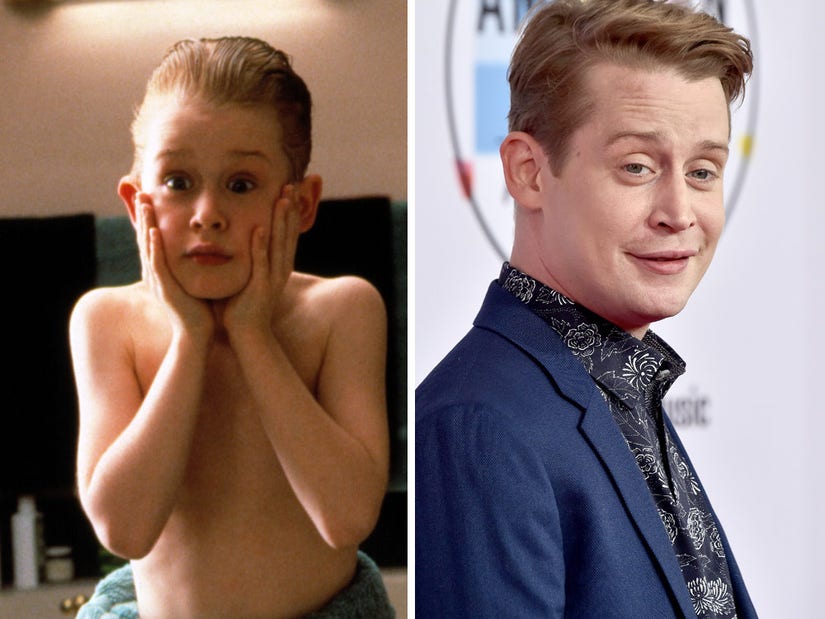