Hilary Swank’s haircut at the end of the fifth episode of Trust, "Silenzio," wasn’t just about Abigail Harris Getty’s emotions regarding her son. It also served to make Swank in look more like the real Gail. Based on photos of the real Abigail Harris Getty from the time of her son’s kidnapping, it seems that Swank was cast more for her talent than any striking resemblance to John Paul Getty III’s mother. But while these women don’t look very similar at first glance, photos of Gail Getty compared to Hilary Swank in Trust show just how committed the two-time Oscar-winning actress is to portraying this real-life person. Since Trust is based on real events, spoilers follow.

Paul’s sister Ariadne Getty has made her stance on Trust clear with her lawyer claiming the FX show "false and misleading." (FX did not respond to Bustle’s request for comment.) Unlike her daughter, Gail hasn’t released a statement about the series. It stands to reason that, like Ariadne, she probably doesn’t appreciate Trust depicting Paul being involved in his kidnapping. But that doesn’t necessarily mean that Gail wouldn’t approve of Swank’s performance. Because along with portraying Gail as a compassionate character, Swank seems to be channeling some of the real Gail’s gestures. Like in this below photo of Gail walking away from the paparazzi after Paul’s kidnapping became public. Swank did the same routine of removing her sunglasses in her first appearance of the series in the episode, "Lone Star." 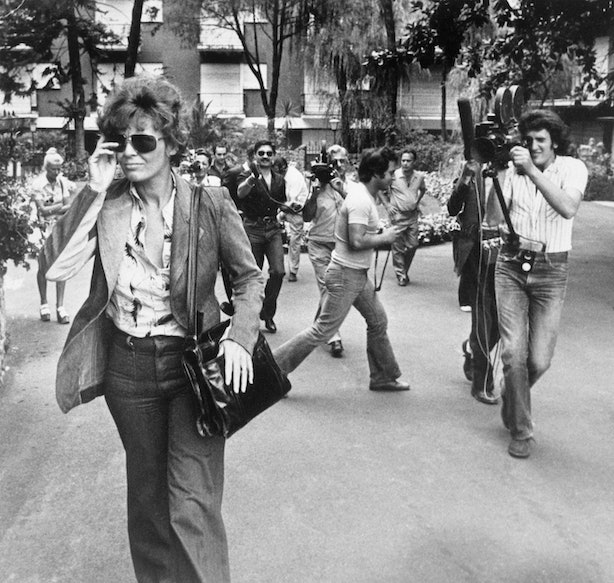 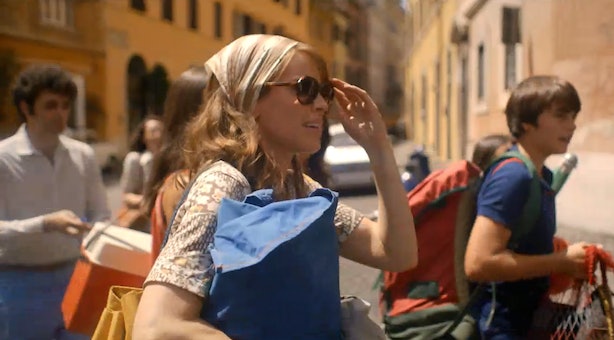 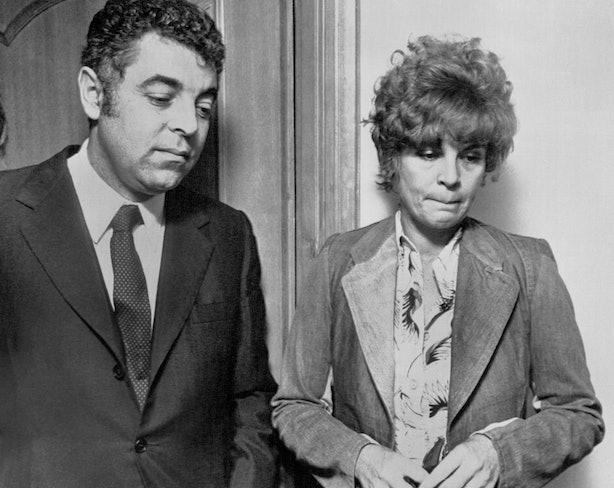 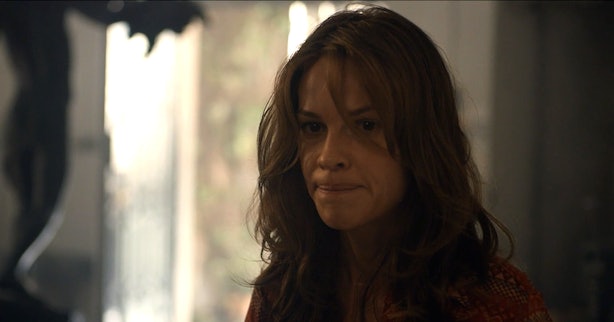 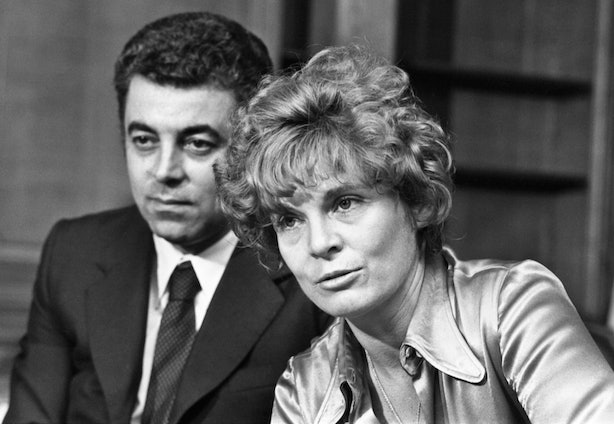 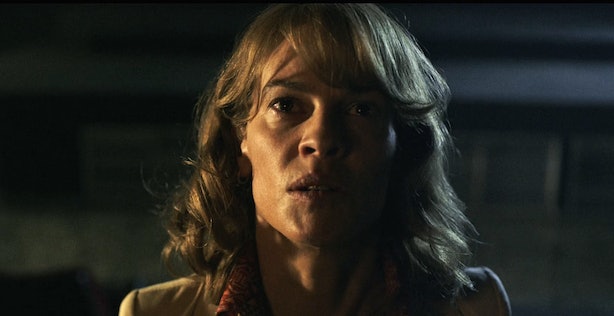 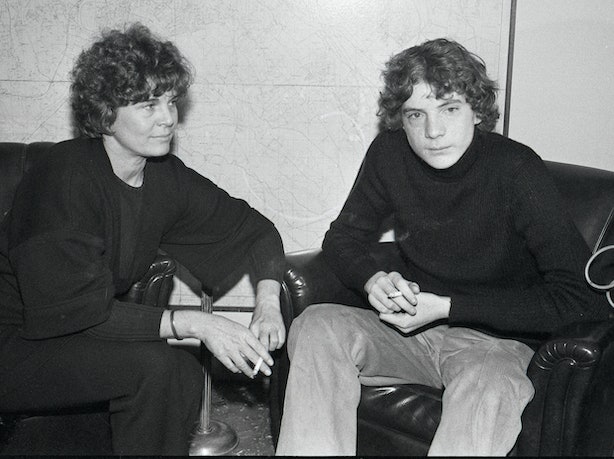 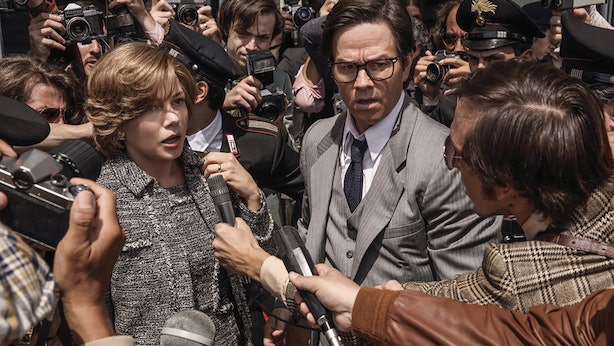 Swank might not be a dead ringer for Gail Getty, but these photos do show that these women may have more in common than you probably noticed at first.