Heather Gay and Meredith Marks are in the Shah Squad.

“The Real Housewives of Salt Lake City” stars supported their co-star Jen Shah by traveling with her to New York City less than two weeks before her upcoming fraud trial in Manhattan federal court.

The three Bravolebrities, whose friendship may come as a surprise to viewers, touched down in the Big Apple earlier this week and have been documenting their many adventures together. 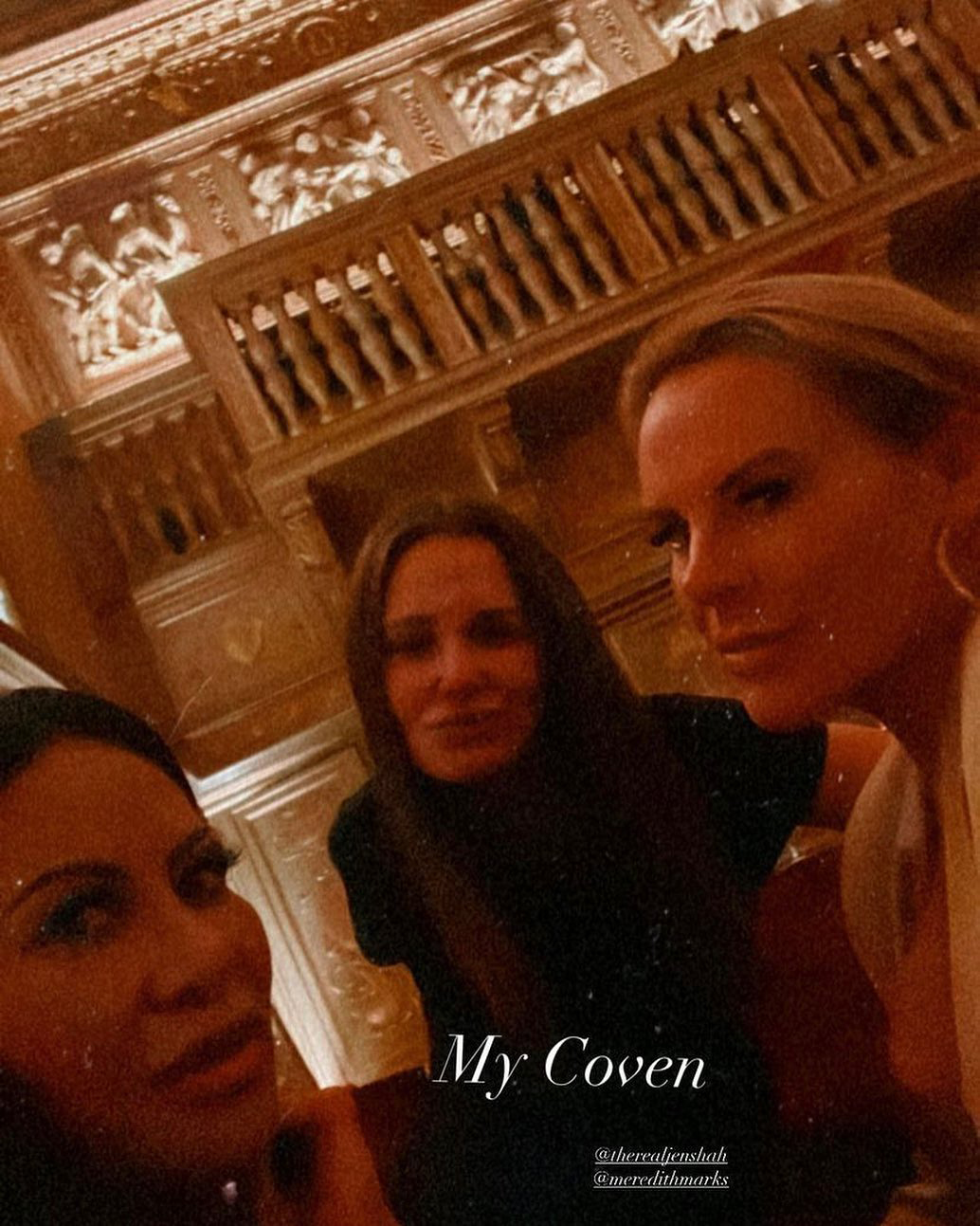 Gay shared another selfie on Thursday of the trio wearing workout attire for a morning walk on the High Line in Hudson Yards.

A fan captured a video of them admiring the Vessel, an attraction located in the neighborhood. The footage also showed two cameramen filming the women, although it’s unclear whether their presence had any relation to “RHOSLC.” 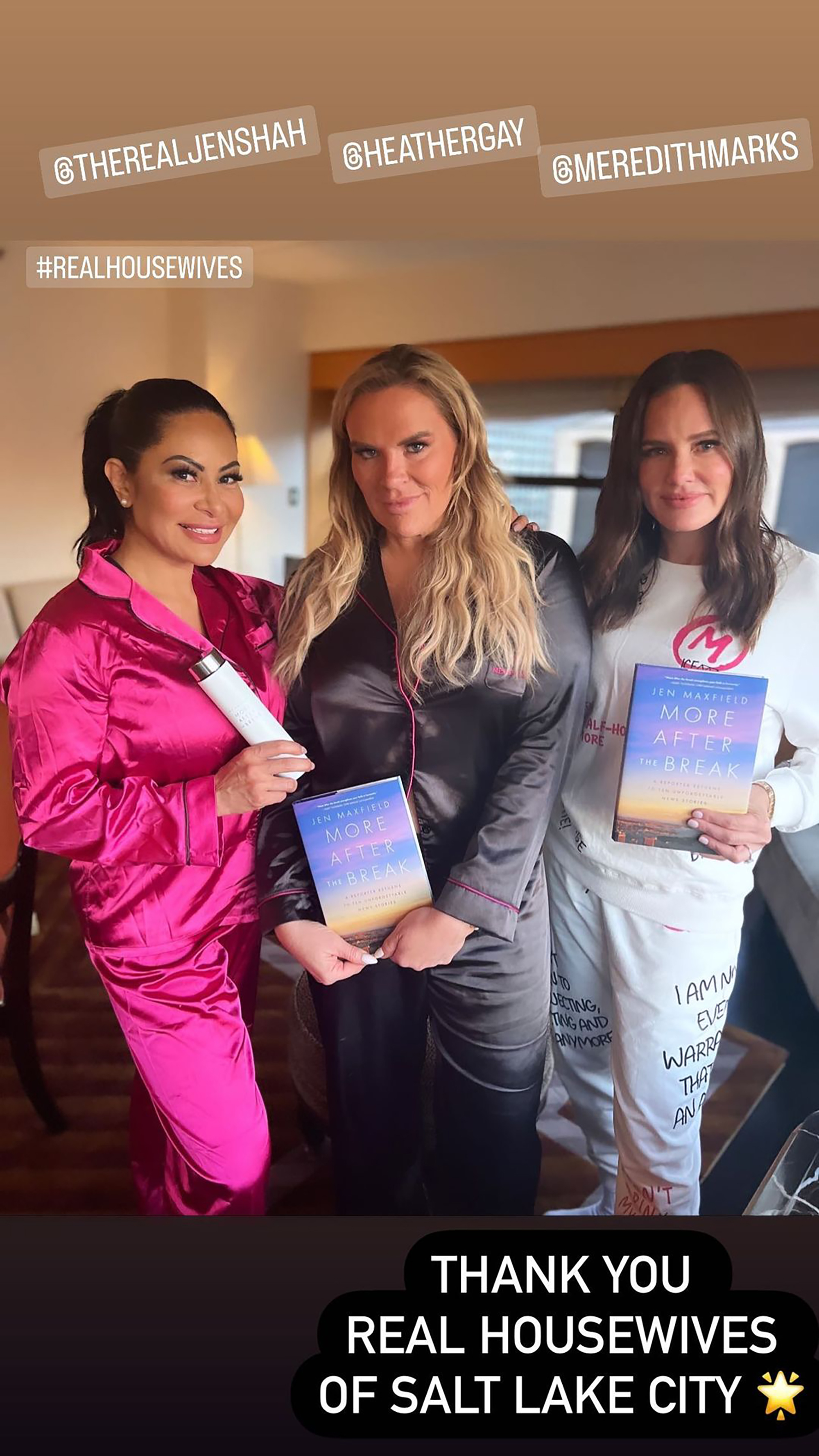 The reality stars also posed in their pajamas while promoting Jen Maxfield’s “More After the Break” book Thursday morning. 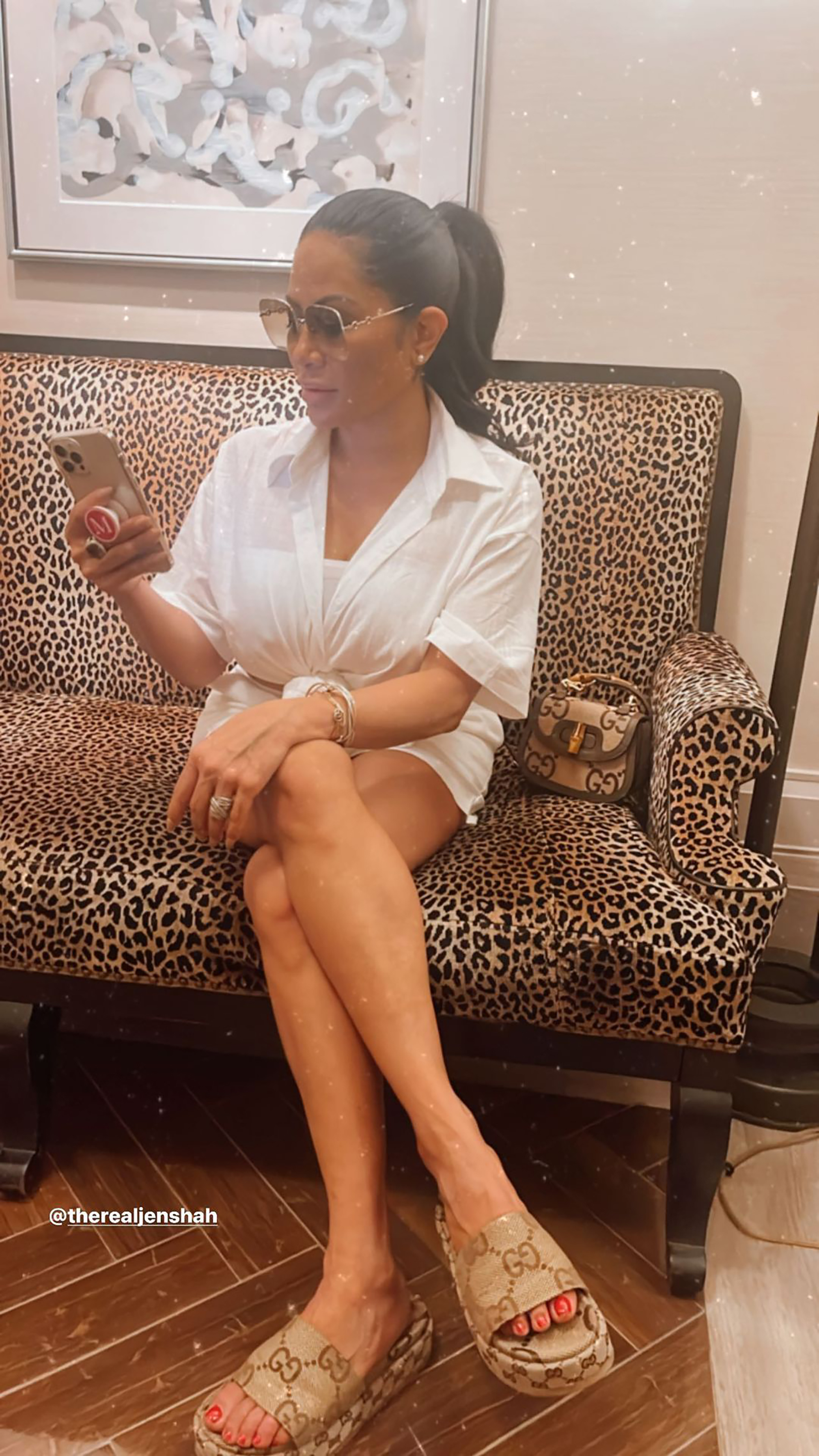 The reality TV star is facing up to 50 years in prison for allegedly scamming hundreds of people, targeting the elderly in particular, out of money through a widespread telemarketing scheme. 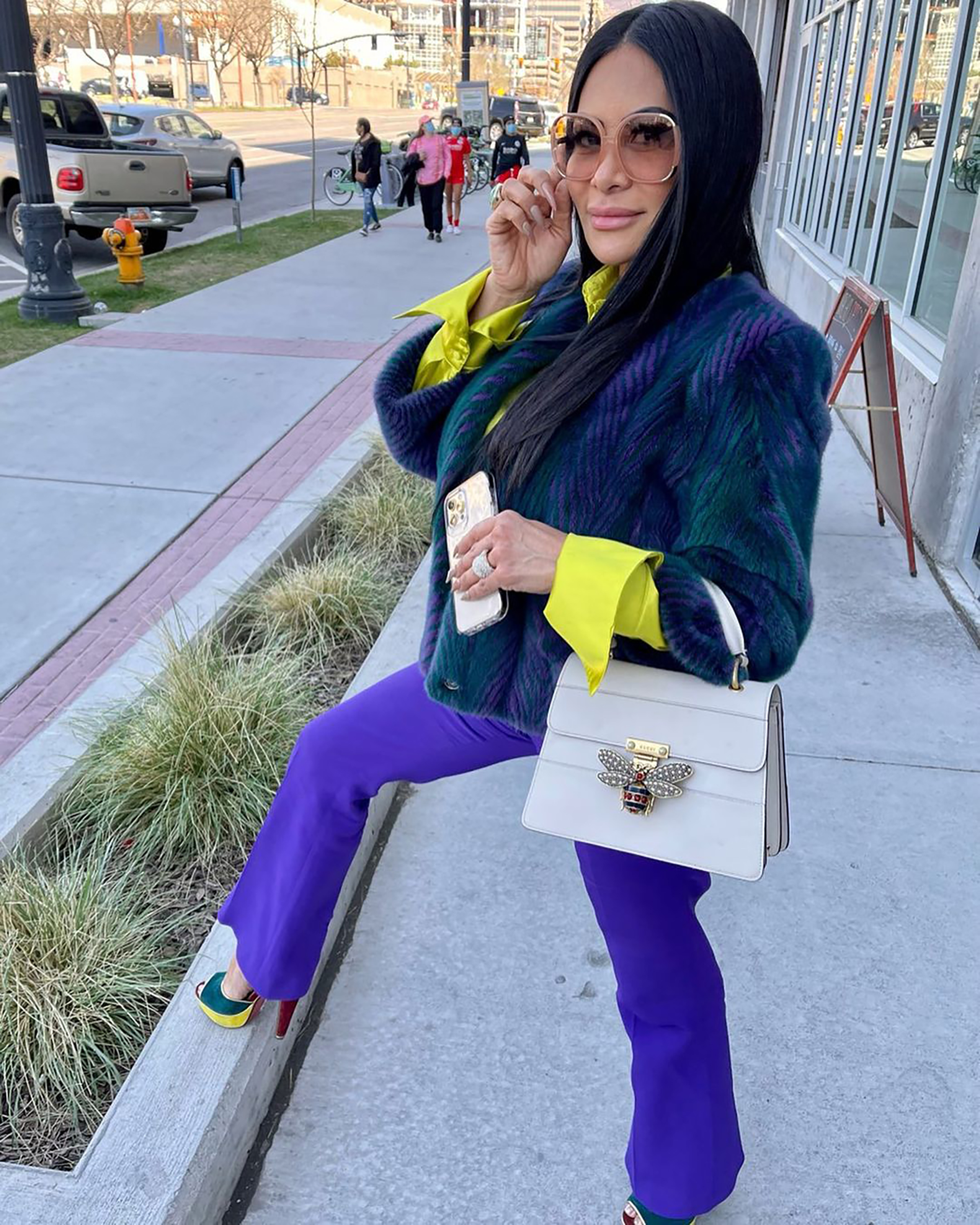 “I’m fighting this. I am innocent,” Shah told Andy Cohen during the “RHOSLC” reunion, which aired in March.

“I will fight because No. 1, I’m innocent and No. 2, I’m going to f–king represent every other person out there that can’t fight and hasn’t been able to,” she continued.

Shah will appear in Manhattan federal court beginning July 18 for a five-week trial.