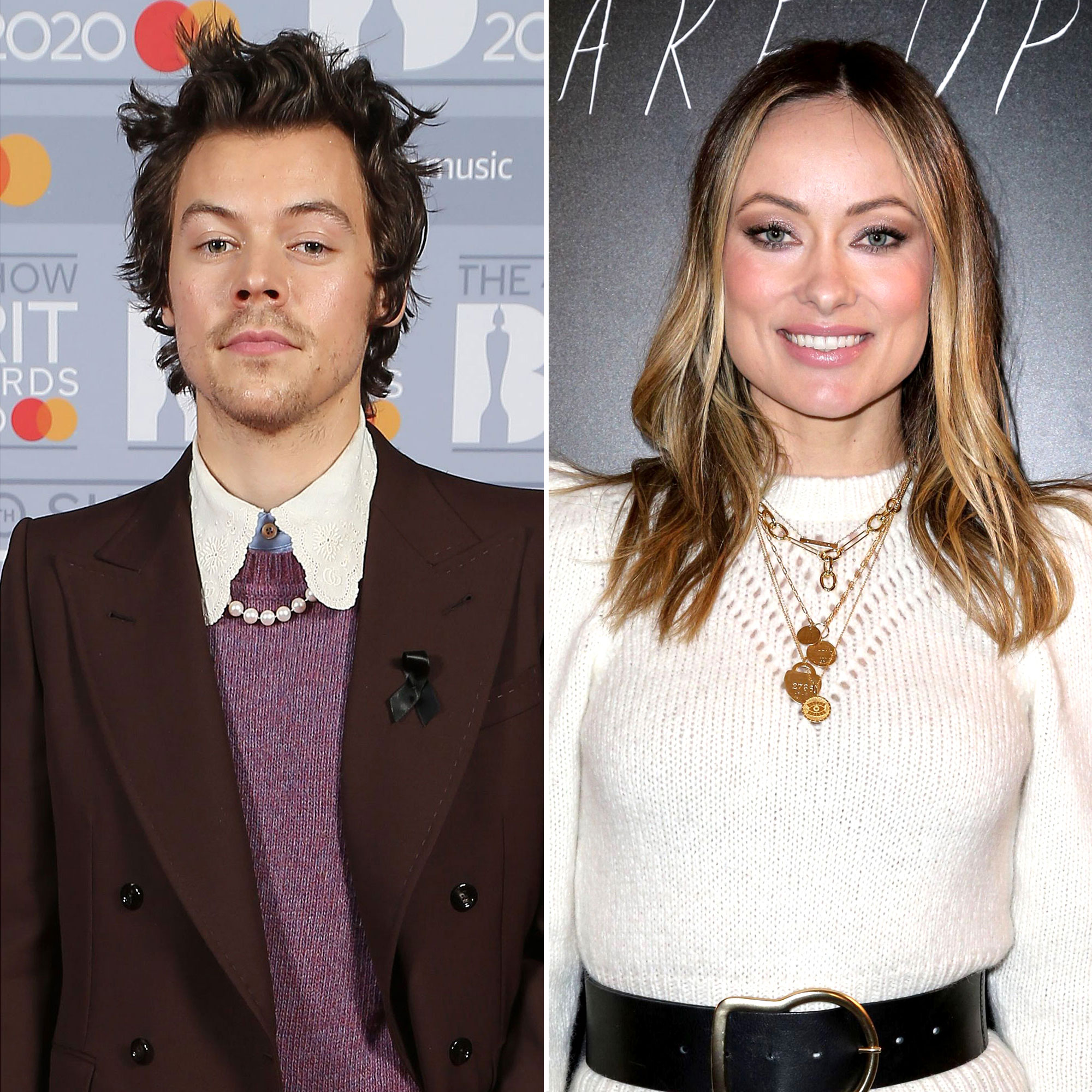 Keeping work and love separate! After Harry Styles met his girlfriend, Olivia Wilde, on the set of Don’t Worry Darling, the musician has a unique approach when it comes to discussing their romance.

“I’ve always tried to compartmentalize my personal life and my working life,” Styles, 27, explained during an interview with Dazed magazine on Monday, November 15.

The U.K. native and Wilde, 37, originally sparked dating rumors after they collaborated on the upcoming psychological thriller. Styles, who replaced Shia LaBeouf in the leading role alongside Florence Pugh, was spotted holding hands with the director at his manager’s wedding in January.

At the time, a source told Us Weekly that the pair developed a connection after working together.

“Harry and Olivia had chemistry almost instantaneously on set,” the insider revealed. “It was only a matter of time before they got together.”

Wilde went public with Styles two months after her split from former fiancé Jason Sudeikis. The exes are parents to son Otis, 7, and daughter Daisy, 4.

Another source noted to Us that the singer and the House alum tried not to draw too much attention to themselves on set.

“Olivia and Harry were able to keep their relationship under wraps for a bit before it became public knowledge,” the second insider shared with Us. “They were very careful about it and even sleuthy at times, although the small group of people who were on set with them every day eventually figured it out.”

The Booksmart director later gushed about her boyfriend on social media after filming for Don’t Worry Darling wrapped in February.

“Little known fact: most male actors don’t want to play supporting roles in female-led films,” she wrote of the former One Direction member via Instagram. “The industry has raised them to believe it lessens their power (i.e financial value) to accept these roles, which is one of the reasons it’s so hard to get financing for movies focusing on female stories. No joke, it is harrrrrd to find actors who recognize why it might be worth it to allow for a woman to hold the spotlight.”

Everything We Know About the ‘Don’t Worry Darling’ Movie

She continued: “Enter: @harrystyles, our ‘Jack.’ Not only did he relish the opportunity to allow for the brilliant @florencepugh to hold center stage as our ‘Alice,’ but he infused every scene with a nuanced sense of humanity,” Wilde continued. “He didn’t have to join our circus, but he jumped on board with humility and grace, and blew us away every day with his talent, warmth, and ability to drive backwards. 👊 #dontworrydarling.”

Since then, the couple have continued to spend time together amid their busy schedules, with Wilde even joining the performer on his tour.

“Olivia and Harry have an ease to their relationship, they love and support each other, but also let each other be free and work on their own,” a third source detailed to Us in July, ahead of the New York native’s multiple appearances at her boyfriend’s concerts. “Both of them respect the other’s work and never want to get in the way of each other.”