After Hailey Bieber (née Baldwin) suffered a small blood clot in her brain, she’s admittedly been terrified about the potential of similar conditions arising.

Hailey Bieber and Justin Bieber’s Health Struggles Through the Years

“I struggled with a lot of anxiety after [my health scare]. I struggled with a little bit of PTSD of just, like, the fear of maybe it was gonna happen again,” the model, 26, said during an appearance on the Thursday, January 5, episode of the “Run-Through with Vogue” podcast. “It was just a feeling that I was, like, I never want to experience that ever again. It was so terrifying, so jarring, so discombobulating in every single way that you could imagine.”

The Rhode Beauty founder confirmed in March 2022 that she had been hospitalized after suffering “stroke-like” symptoms.

Celebrity Health Scares Through the Years

“On Thursday morning, I was sitting at breakfast with my husband [Justin Bieber] when I started having stroke-like symptoms and was taken to the hospital,” Hailey wrote via her Instagram Story at the time. “They found I had suffered a very small blood clot in my brain, which caused a small lack of oxygen, but my body had passed on its own and I recovered completely within a few hours.” 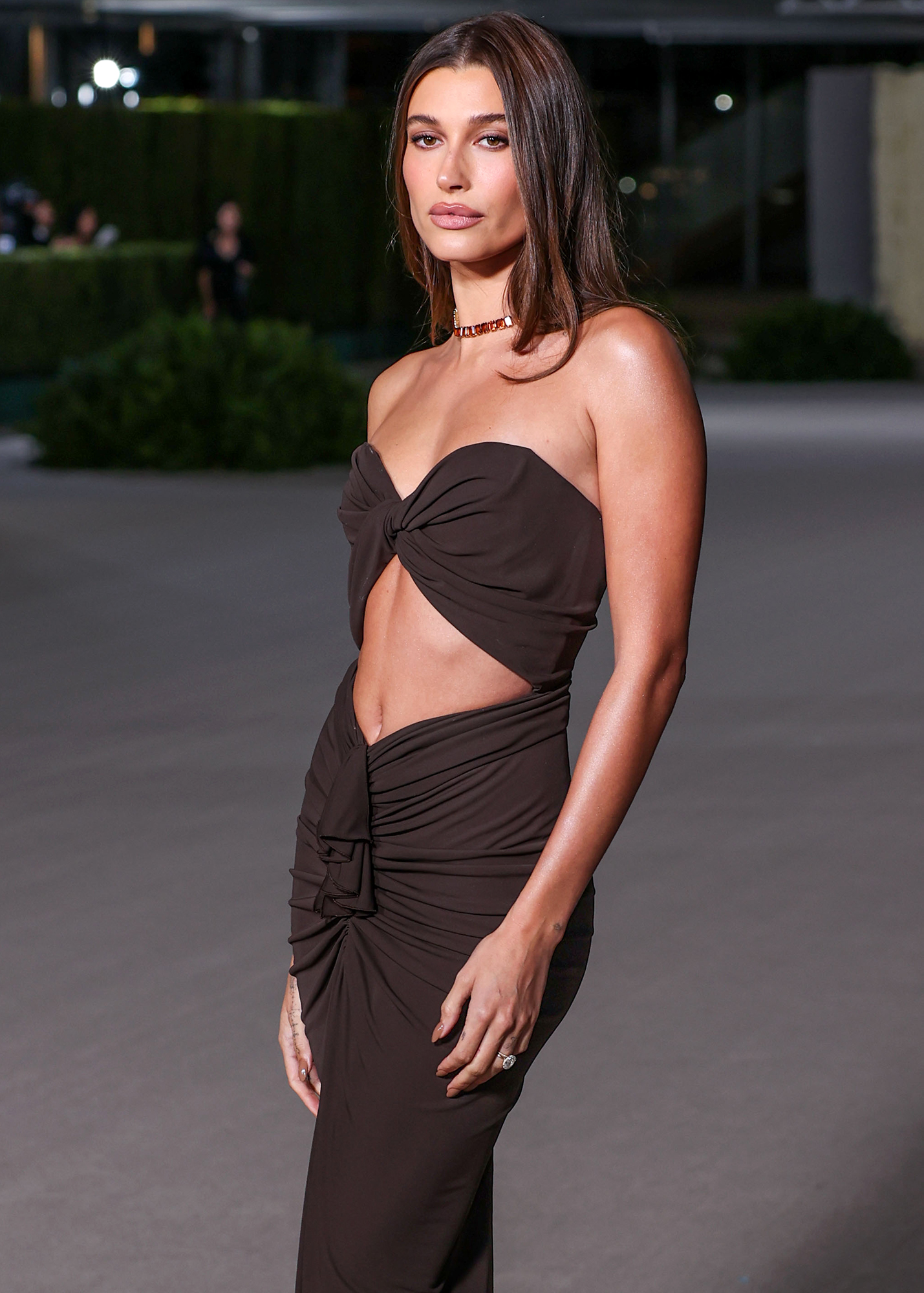 She continued: “Although this was definitely one of the scariest moments I’ve ever been through, I’m home now and doing well, and I’m so grateful and thankful to all the amazing doctors and nurses who took care of me!”

Stephen Baldwin’s daughter had been having a normal conversation with the “Peaches” crooner, 28, while they were eating breakfast at their Palm Springs, California, residence, when she suddenly felt a “weird sensation” in her arm.

“It made my fingertips feel really numb and weird,” she recalled in an April 2022 YouTube video about her health scare, revealing the right side of her face started drooping and she struggled to form words. “It was like my tongue and my mouth could not form sentences. I noticed that when the speech [eventually] came back and I felt like I could talk, as soon as my anxiety would settle in or hit me, it would make my speech feel funny again.”

Hailey and the Canada native — who wed in September 2018 — then drove to the hospital, where doctors explained that she suffered a TIA (Transient Ischemic Attack), which is commonly known as a “mini-stroke.” While the medical professionals did not immediately confirm the reason for the New York native’s TIA, further tests indicated that she had a Grade 5 PFO — Patent Foramen Ovale, which is a flaplike opening in her heart. She underwent heart surgery as a result.

“It went very smoothly and I’m recovering really well, really fast,” the beauty mogul said in her video that April. “I feel great. The biggest thing I feel, honestly, is I just feel really relieved that we were able to figure everything out, that we were able to get it closed, that I will be able to move on from this really scary situation and just live my life.”

While Hailey has since made a full recovery, returning to Palm Springs has been “very triggering.” She explained on Thursday: “Even the first couple of times coming back here after was a little bit of a strange, triggering kind of feeling for me because you just remember exactly how everything happened in that moment.”