Gwyneth Paltrow and daughter Apple have a birthday piercing tradition

Gwyneth Paltrow joins Rent the Runway: ‘I’ve been renting the runway for years’

Apple Martin sees enough of her mom in real life.

Gwyneth Paltrow revealed on “Shop Today with Jill Martin” Thursday morning that her daughter has never seen her movies — even though she’s an Academy Award winner.

“She says she likes me here,” said Paltrow, laughing, as she placed both hands over her heart.

Paltrow previously admitted that her favorite movie that she’s performed in is 2001’s “The Royal Tenenbaums” because her late father, Bruce Paltrow, visited her on set. 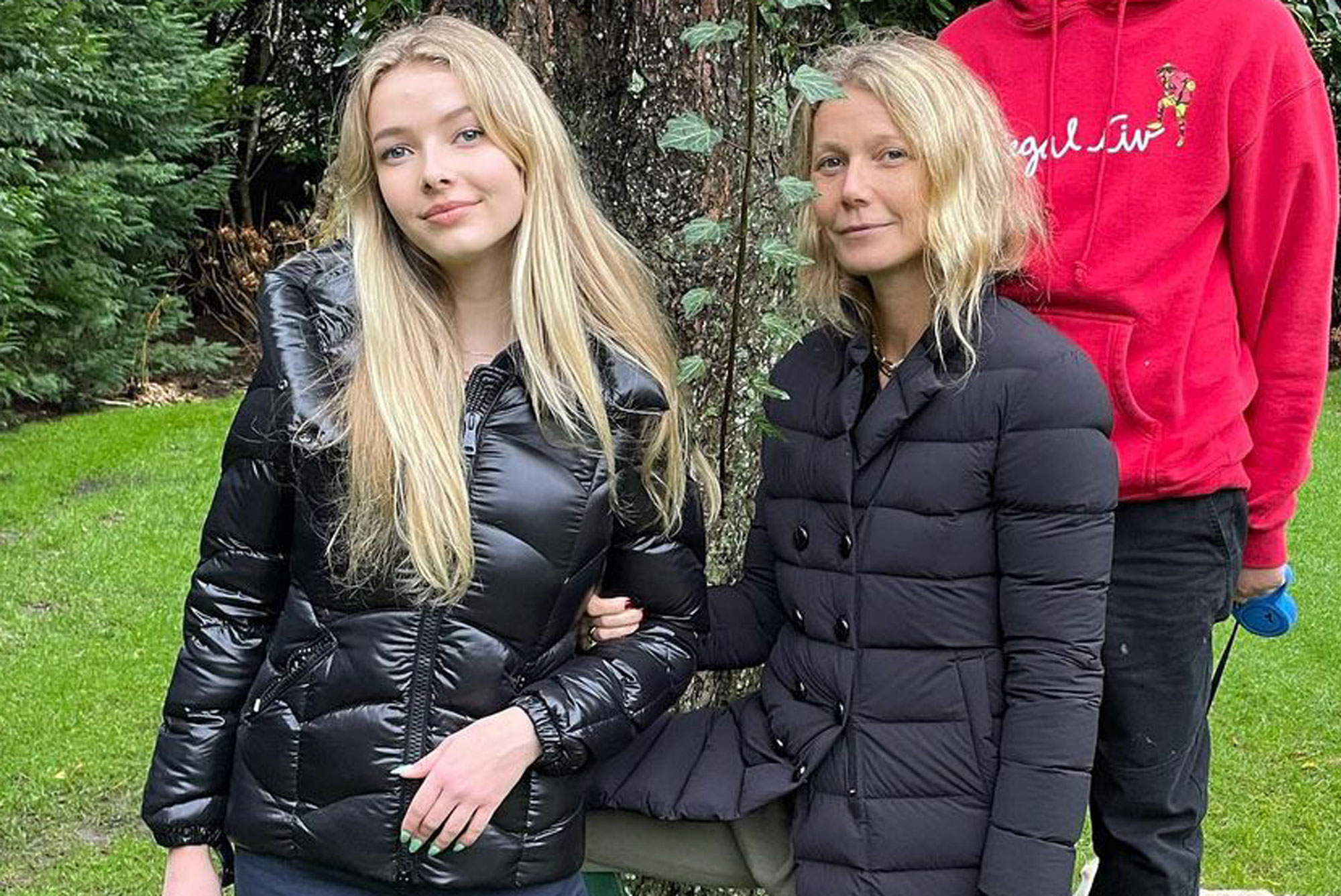 “I have a memory of my dad visiting,” Paltrow said during a recent Tribeca Festival reunion of the film’s cast for its 20th anniversary, according to USA Today. “He came the day that we did a scene where I’m getting off the bus and Richie’s picking me up, and my dad was there. It was a very special day.”

She continued, “I also really hate, hate, hate seeing myself in a movie ever and it’s kind of like the only scene that I can watch of myself of my whole career.”

Producer and director Bruce died at age 58 the following year from complications of cancer and pneumonia.