The “Glee” alum subtly showed off the newborn in a sweet black-and-white photo she posted on Instagram.

“Our hearts have burst wide open,” Ushkowitz, 36, captioned the pic of her holding the baby in a hospital bed while wearing a sparkling “mama” necklace.

“Our hearts are so full,” the actress captioned a black-and-white photo of Stanley, 38, cradling her growing belly.

Ushkowitz’s celeb friends shared their support in the comments at the time.

Ushkowitz continued to show her pregnancy progress on social media, playing tennis in February and doing yoga the following month. 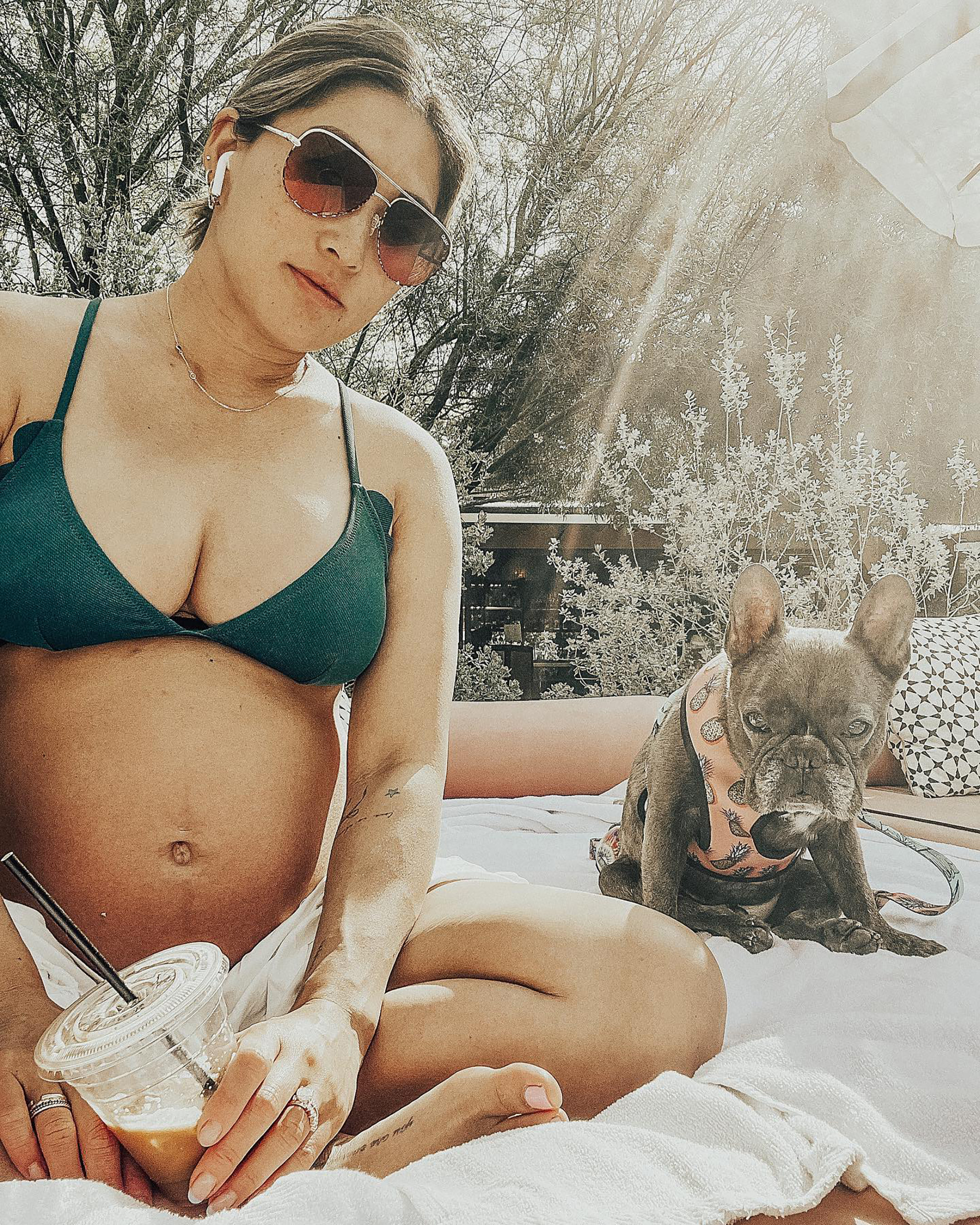 By May, the “Showmance” podcast cohost was working to “turn” her breech baby. “When you’ll try any of the tricks,” Ushkowitz wrote alongside an Instagram video of herself doing a handstand in a pool before flipping all the way over.

“Turn baby turn,” she continued in the caption.

Ushkowitz had a major year ahead of her pregnancy reveal, marrying Stanley in July 2021 in Los Angeles and buying a home together five months later.

“Wow time has FLOWN,” the Tony winner wrote via Instagram in March while marking her milestones. “A lot to take in. Feeling grateful and excited for the incredible moments ahead.”

She and the teacher began dating in 2018 after meeting on the dating app Hinge. They got engaged in August 2020. 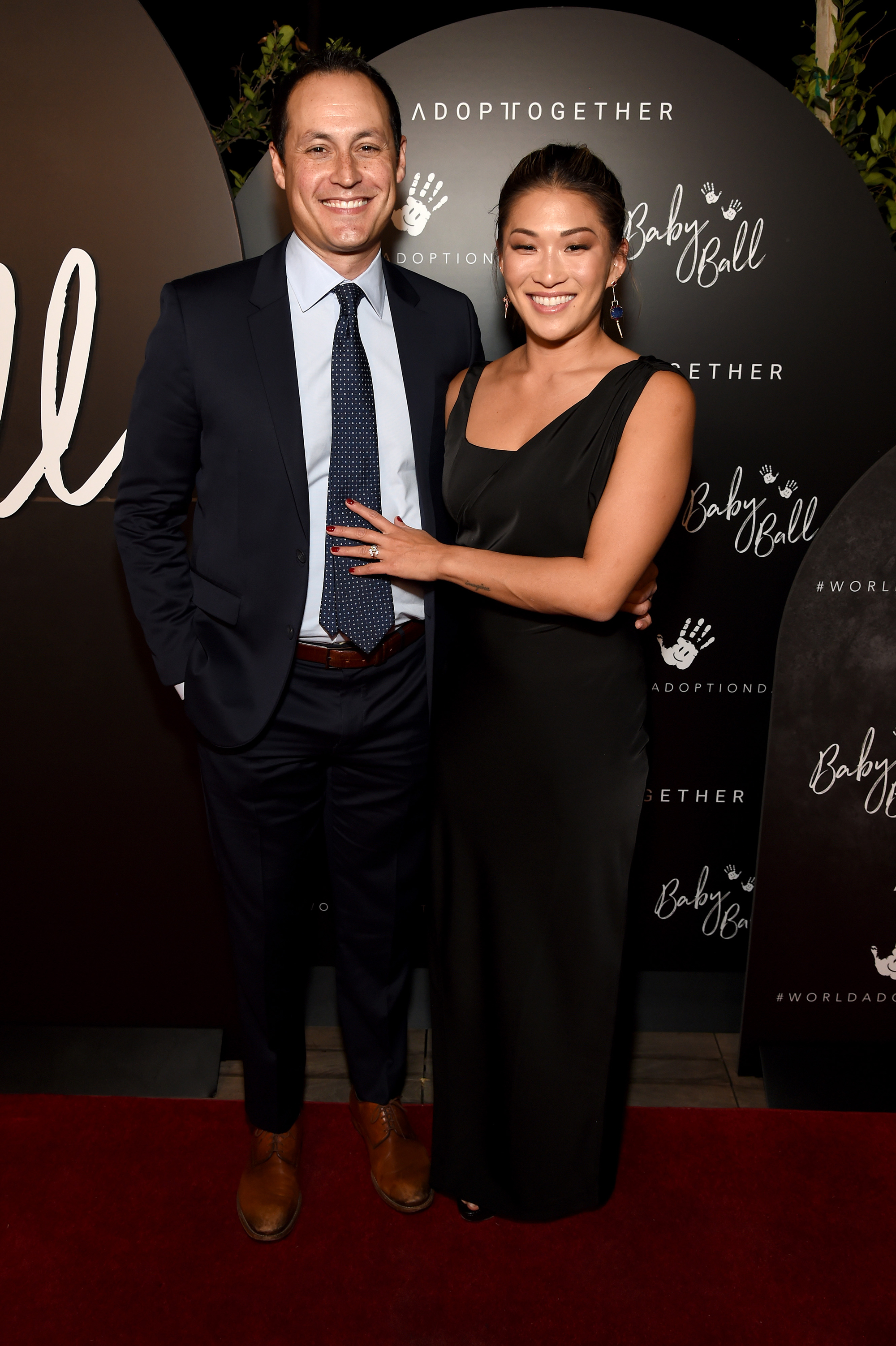 “Yes, a million times, yes,” Uskhowitz captioned her Instagram announcement with Stanley and her French bulldog, Bear. The Broadway actress gave a glimpse of her engagement ring in the smiling selfie.

Before they tied the knot, Ushkowitz celebrated their third anniversary with a touching Instagram tribute.

“I look forward to a lifetime of your cheesy puns, competitive game nights, lazy morning Harry Potter marathons, wine tastings, new restaurant discoveries, walks with Bear and seeing the world with you,” she gushed in June 2021. “Much more to come. I love you so much.”