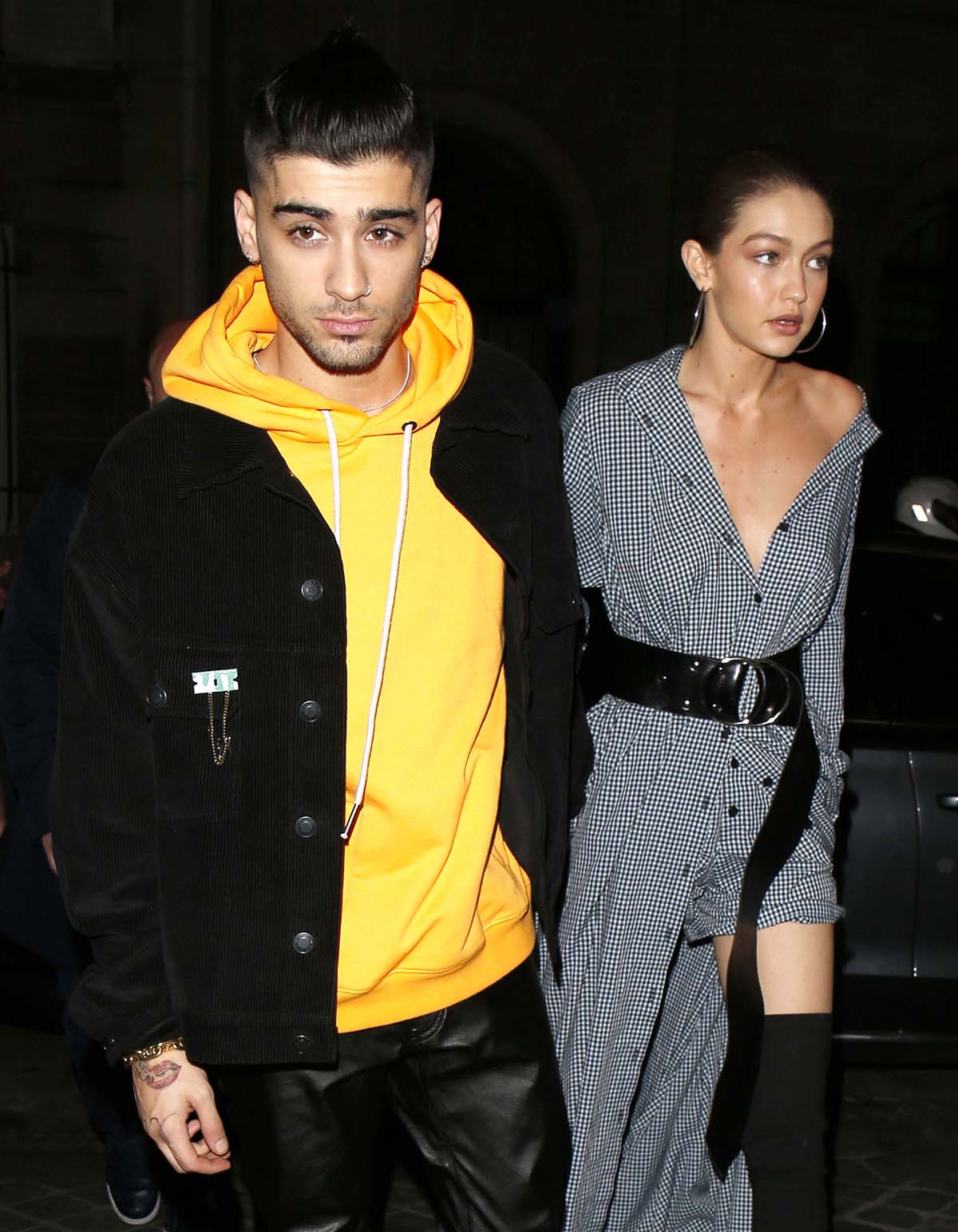 After Gigi Hadid and Zayn Malik decided to go their separate ways again, a source exclusively tells Us Weekly that “it’s much better that they have separated.”

Gigi Hadid and Zayn Malik: A Timeline of Their Relationship

According to the insider, “Gigi and Zayn had a very destructive relationship when they were together romantically.” Hadid, 26, and Malik, 28, who originally started dating in November 2015, called it quits more than one year since welcoming their 13-month-old daughter, Khai.

“Gigi stands by Zayn’s ability to coparent well,” the source adds to Us.

The exes broke up and got back together several times before Us confirmed that they had rekindled their romance in January 2020. Three months later, multiple sources confirmed that Gigi was expecting their first child together.

After giving birth to Khai in September 2020, another insider shared that things were “going really swimmingly” for the twosome as they focused on their little one.

“Gigi and Zayn are loving parenthood and can’t get enough of their little girl,” the source detailed, noting that the model native was “appreciating every moment” with her daughter and the former One Direction band member.

Earlier this year, the California native offered a glimpse at Malik’s dynamic with her family.

“At first he was like, ‘How do I get a word in edgewise?’ But now he is very comfortable. He speaks his mind. When he’s in the middle of a family thing and everyone’s like, ‘Zayn, whose side are you on?’ he’s charming,” she told Harper’s Bazaar in July. “He’s usually on my mom’s side. So he’s smart in that sense.”

According to court documents obtained by Us on Friday, October 29, the U.K. native reportedly “shoved [Yolanda] into a dresser causing mental anguish and physical pain” after referring to the reality star, 57, as “a f–king Dutch slut.” The incident, which took place in September at Malik and Gigi’s Pennsylvania home, escalated with the X Factor UK alum warning the Real Housewives of Beverly Hills alum that she should “stay away from [my] f–king daughter.”

At the time, a source noted to Us that Gigi was not home when the fight occurred.

Zayn, Gigi and Yolanda’s Most Candid Quotes About Their Family Dynamic

“Gigi was not there during their argument,” the insider shared. Although the Ocean’s 8 star was in Paris, France during the altercation, she reportedly flew back home shortly after the incident happened on September 29.

Malik, who pled no contest to the charges on Wednesday, October 27, was in contact with Gigi amid the fight and told her to “strap on some f–king balls and defend your partner against your f–king mother in my house,” the legal docs stated.

The “Like I Would” singer has been fined for the incident and is on probation for 360 days. He will have to complete anger management classes, a domestic violence program and he can’t have any contact with Yolanda or a security guard who was on the premises.

Gigi and Yolanda’s Drama With Zayn: Breakdown of the Allegations, Court Docs

Prior to Malik’s legal issues going public, he wrote a lengthy statement on Thursday defending himself as the rumored allegations started to make headlines. That same day, Malik told TMZ that he “adamantly” denied Yolanda’s claims against him.

Amid the drama, Us confirmed that Hadid and Malik had “silently separated.”

“They’d been having problems for a while and tried to figure them out, but it just wasn’t working,” the insider told Us.

Yolanda did not immediately respond to Us‘ request for comment about the alleged altercation with Malik.