Check out the avalanche of toys, clothing, shoes and lifestyle-related merchandise as retailers bank big off the box office hit.

Disney's "Frozen 2" is well on its way to earning $1 billion globally after topping box office charts for the third straight weekend.

The animated film took in $34.7 million in North America and $90 million internationally this weekend, putting its total haul at $920 million globally.

If and when it tops the $1 billion mark, it would be the sixth Disney film to do so this year.

"Toy Story 4," "Avengers: Endgame," "Aladdin," "Captain Marvel" and "The Lion King" all eclipsed that number in 2019. Disney's "Star Wars: The Rise of Skywalker" is also expected to hit $1 billion when it is released Dec. 20.

The numbers mark a successful follow-up to the original "Frozen," which also topped $1 billion after it was released in November 2013. 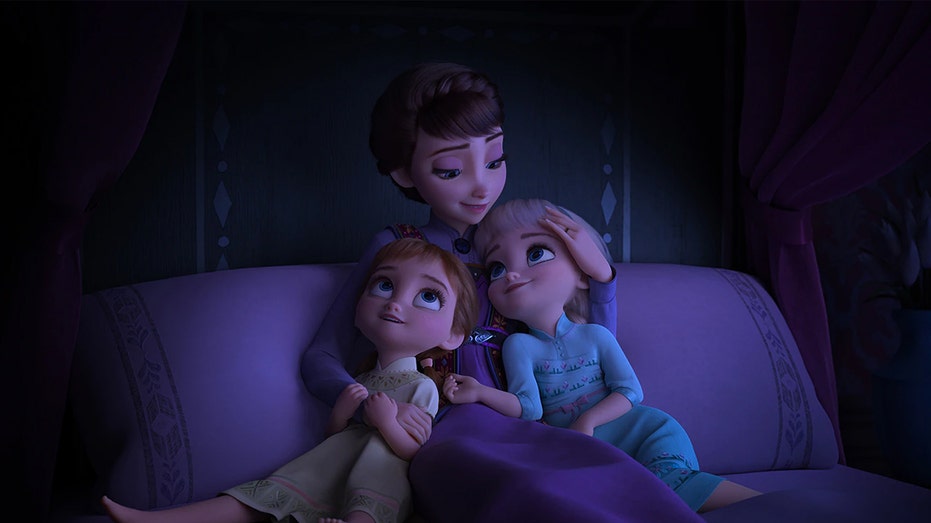 Coming in second this weekend was "Knives Out" from Lionsgate, which took in $14.5 million.

Rounding out the top five were "Queen and Slim" with $6.53 million, and "A Beautiful Day in the Neighborhood" with $5.2 million.

On the other end of the spectrum, this weekend produced an outright flop in “Playmobil: The Movie," the week's only new wide release. The STX Films release was never expected to do well, but it bombed so thoroughly that it will rank among the worst-performing wide-releases ever. It grossed $670,000 in 2,337 venues, giving it a per-theater average of just $286.

A handful of companies combined to produce the $75 million French film, including Wild Bunch and Pathe.