Former White House photographer Pete Souza is finally stepping out from behind his camera lens.

After eight years in the Oval Office with President Obama, Souza has acclimated to civilian life by silently “throwing shade” on social media and criticizing President Trump’s administration. 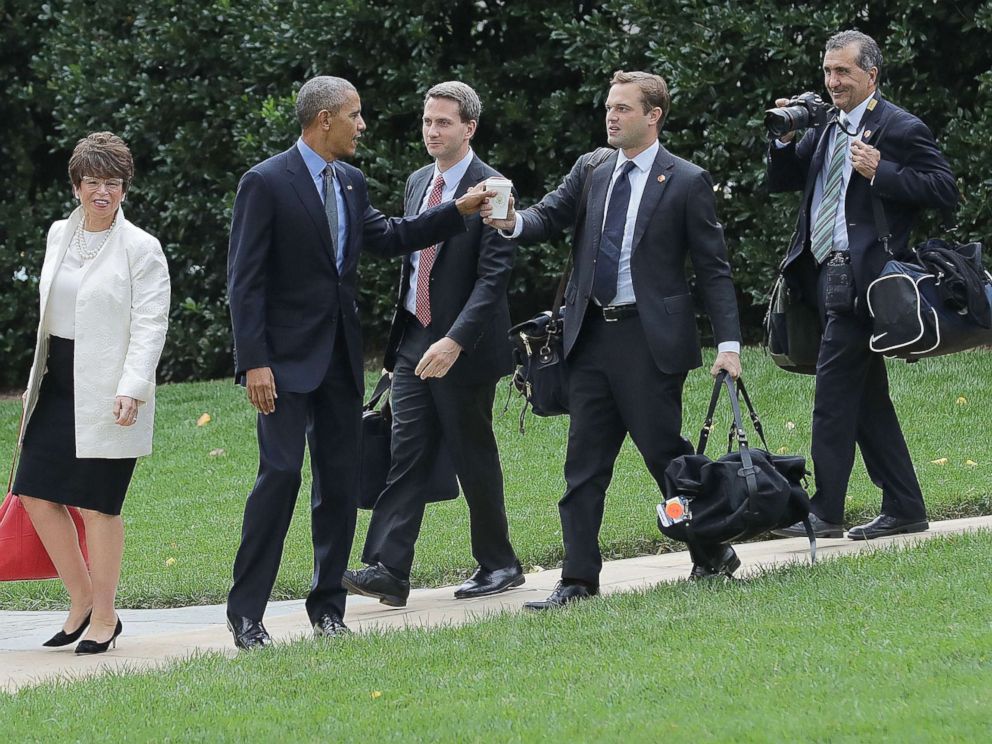 Souza said he first learned the meaning of the popular term “right after” Jan. 20, 2017 — the day of Trump’s inauguration.

“I posted a picture on Instagram of President Obama. My snarky caption just said, ‘I kinda like the old curtains better,'” Souza told ABC News’ Juju Chang. “And in that first post someone said that I was ‘shading Trump.'” 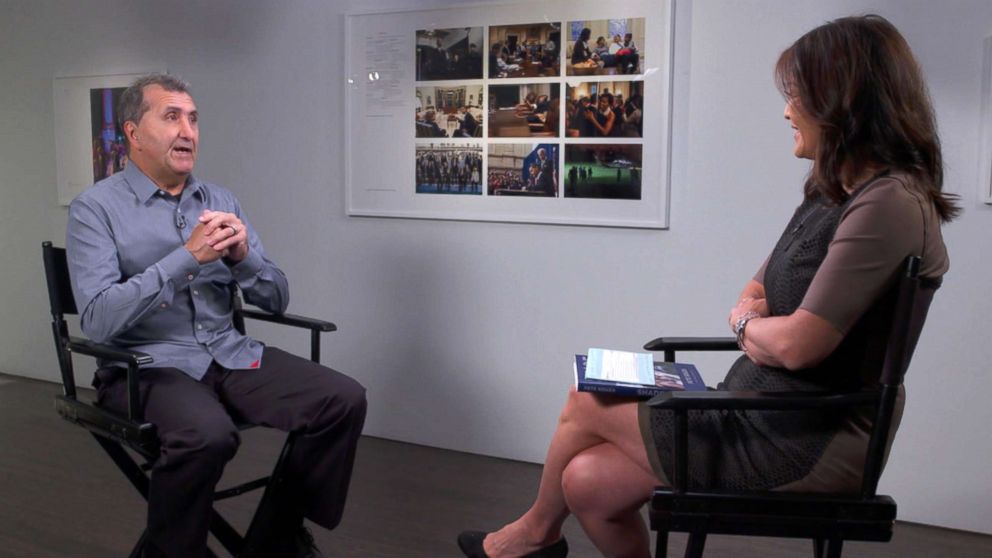 Souza admittedly had to search the term on Google and said he understood “throwing shade” as “a way of making a comment that is not necessarily positive.”

Souza has posted hundreds of photos of Obama’s White House, often in direct response to tweets from President Trump, on his Instagram feed over the past year.

For example, on the same day Trump announced his controversial travel ban, Souza posted an image of Obama talking to refugees.

Souza also posted an image of Obama and his attorney general in direct contrast to Trump’s Twitter rant tearing down his Attorney General Jeff Sessions.

The photographer’s latest medium is his new book, “Shade: A Tale of Two Presidents.” 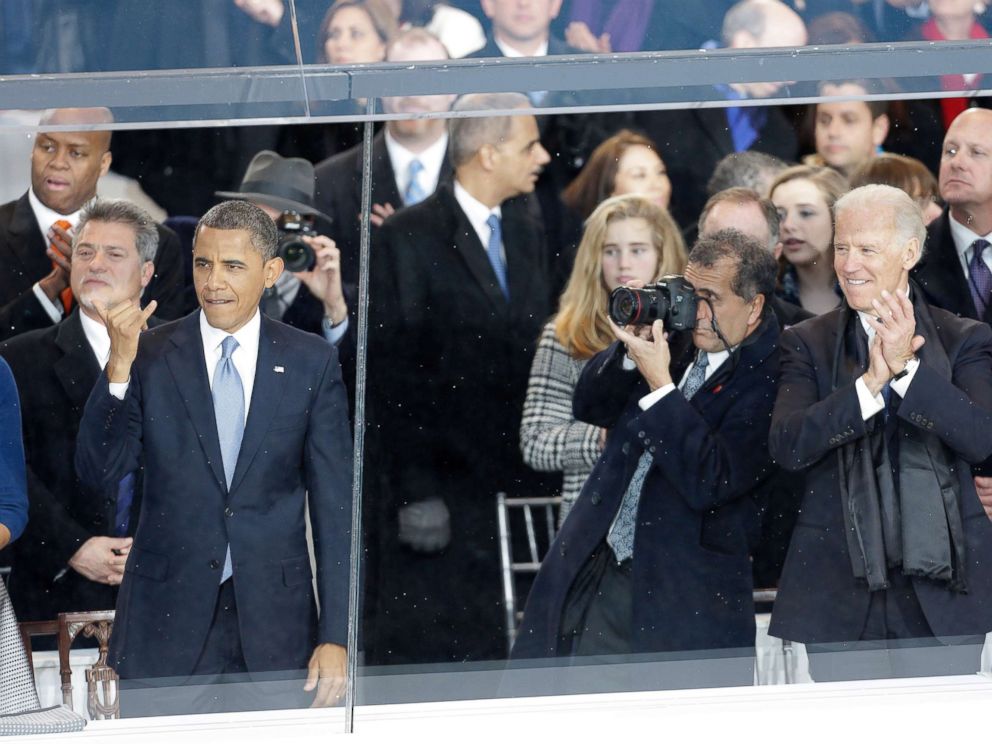 “I worked for President Reagan — I saw that he respected the office of the presidency. I think that’s what’s missing now,” Souza said.

Souza, a former journalism professor, is also making strides as an artist. He has an exhibit at the famed Steven Kasher Gallery in New York City.

A photo from Obama’s inauguration is included in the exhibit.

“This was … in response to Trump saying he had the largest crowd in history when, of course, that was not true,” he said.

After spending eight years with Obama and acting as a fly on the wall in some of the most intimate and respected situations, Souza explained what made him want to come out from behind the lens now.

“I have a voice now because of the position I held at the White House. And I — I could not live with myself if I was not using my voice to speak out,” he said.

Souza said the message of his book is simple.

“If you’re unhappy with the situation the way it is, then you have to vote. You have to do your civic duty and vote in order to change the way things are,” he said.