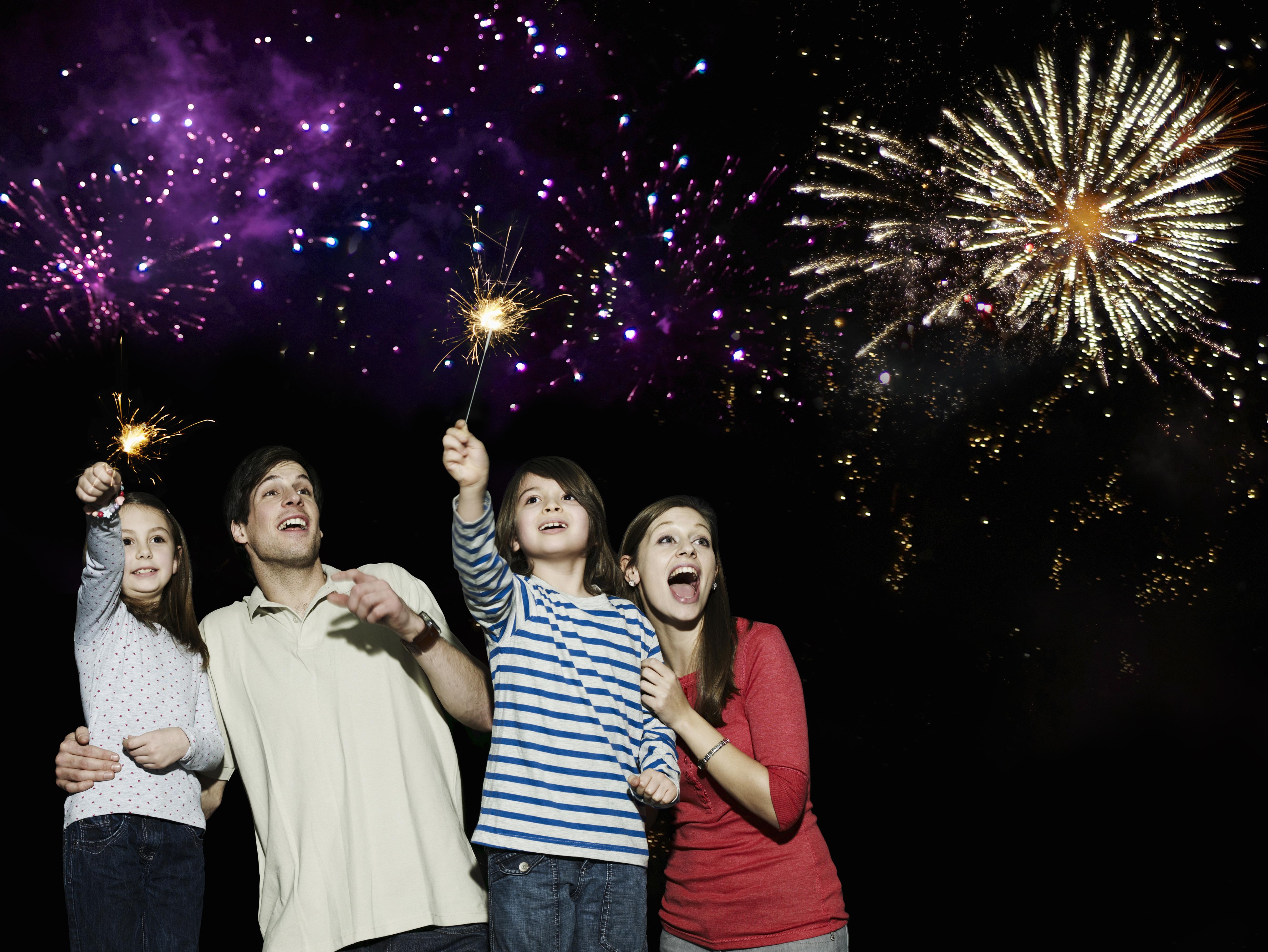 Where are the fireworks deals?

This is what giants Aldi, Asda, Lidl, Morrisons and Tesco, are offering to make sure your Guy Fawkes night goes off with a bang:

What are the fireworks deals at Aldi?

Aldi has already launched a range of fireworks just in time for Bonfire Night – and you can get sparklers for as little as £1.29.

Alternatively, there's also a Cheeky Monkey display on offer for just £3.99 which promises to light up the sky with "spectacular displays" before the "big strobing monkey finale". 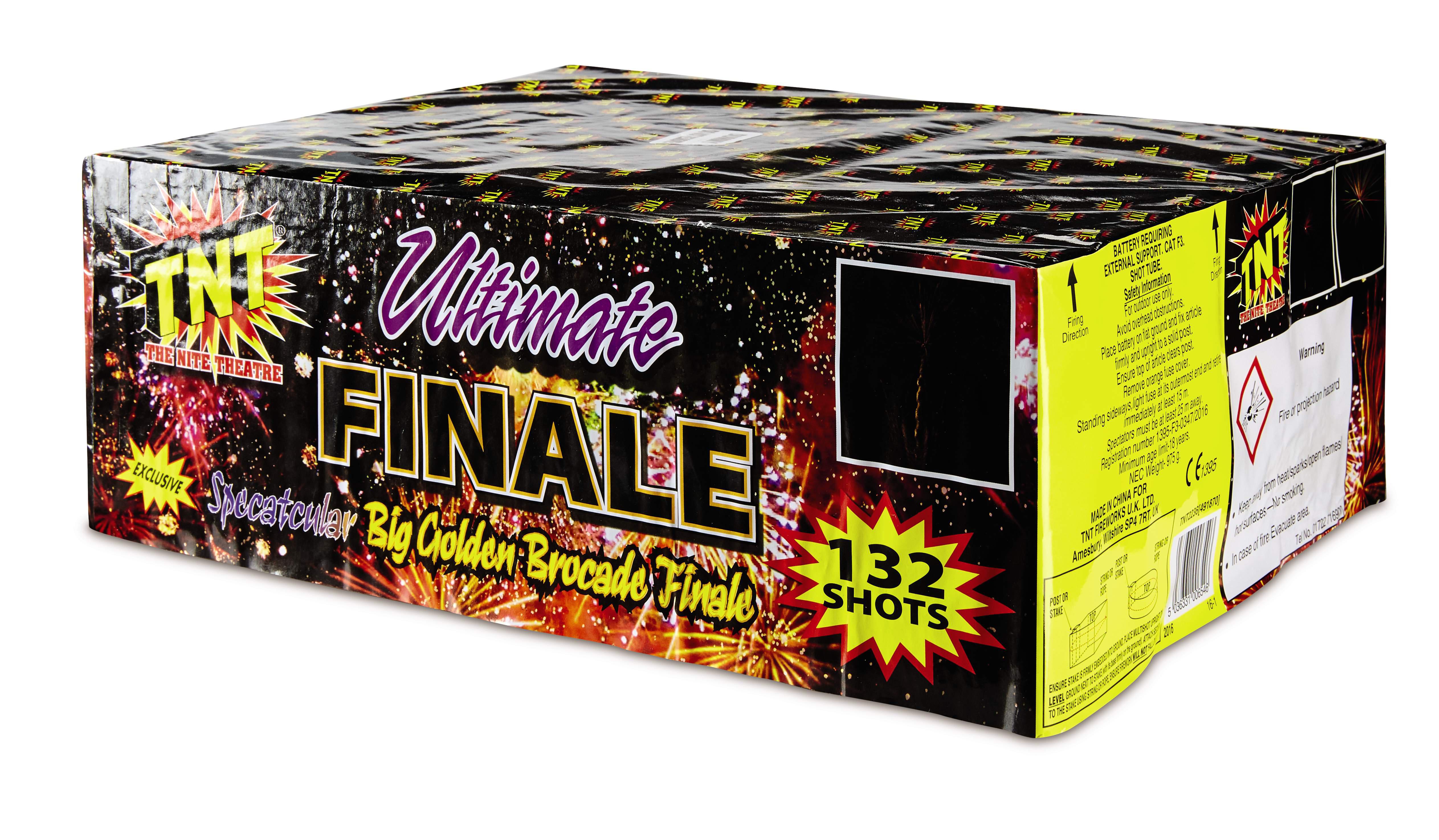 If you're looking for cheap sparklers, Aldi's range includes 18” Giant Sparklers at £1.65 and 10” Sparklers for only £1.29 to complete the night’s festivities.

Budget buyers looking for more bang for their buck, can also try the impressive but low-priced Star Striker at £5.99, which has eight rocket and in a mix of bursting colours.

They can also go for the Astro box which costs £4.49 and comes with two Roman candles, one aerial shot, ten fountains and a finale mine.

For a longer display of about 15 minutes, you can opt for the Lol Fireworks selection box which costs £9.99 and includes sky fireworks, three Roman candles, 14 long-lasting fountains and one finales to finish which erupts in flashes.

Aldi's fireworks will be in store from Sunday October 14 but you'll need to quick as stock is likely to be limited. 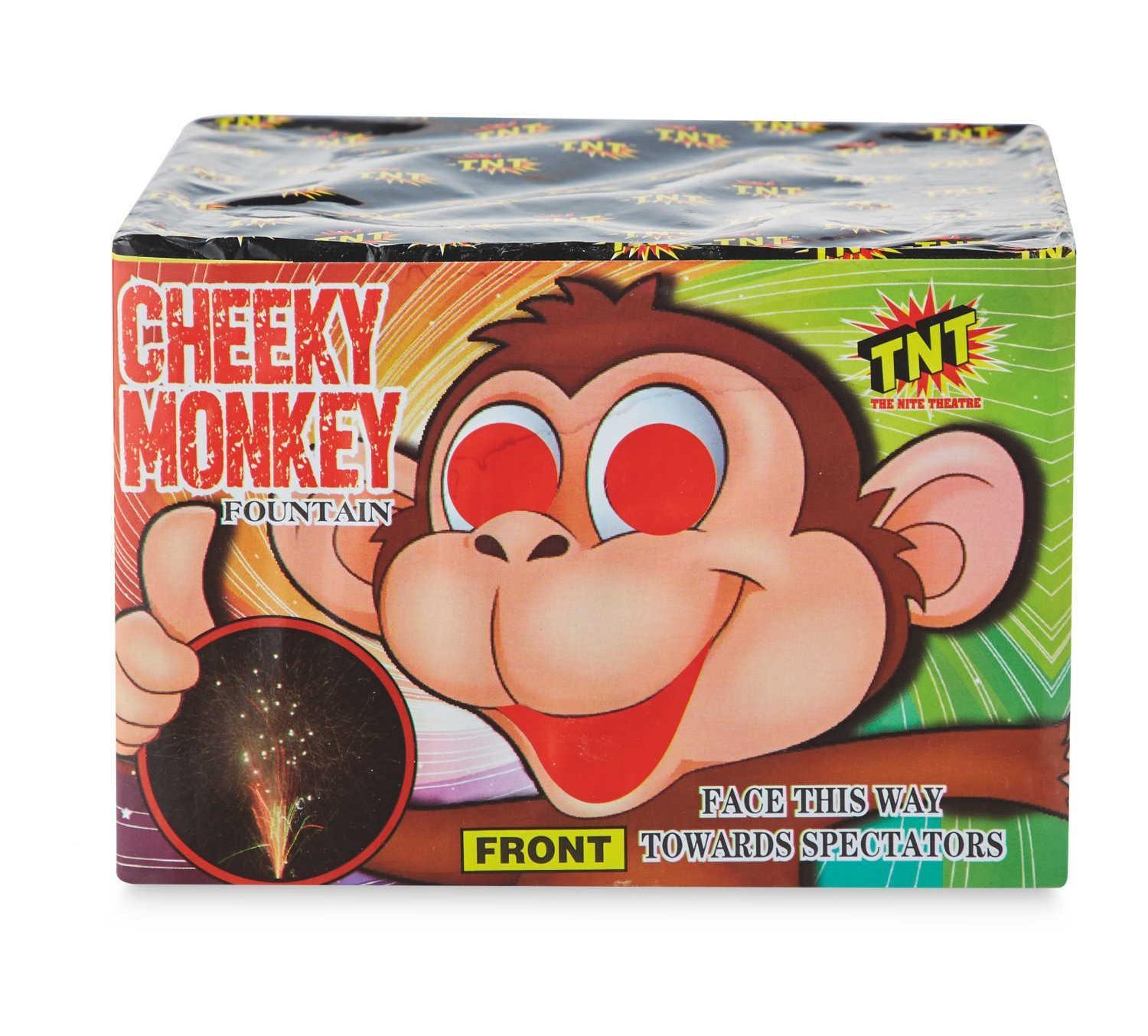 What are the fireworks deals at Lidl?

Lidl is also launching its own bargain firework range with prices starting from £1.99.

At £1.99 for 12 giant sparklers Lidl's offer is slightly more expensive than Aldi's.

A pack of seven rockets cost £7.99 individually and can also be purchased as part of the store's three for £20 offer.

Although the budget-friendly supermarket doesn't offer a specific finale box, their 54-shot Beefeater box will make for a spectacular display for only £39.99. 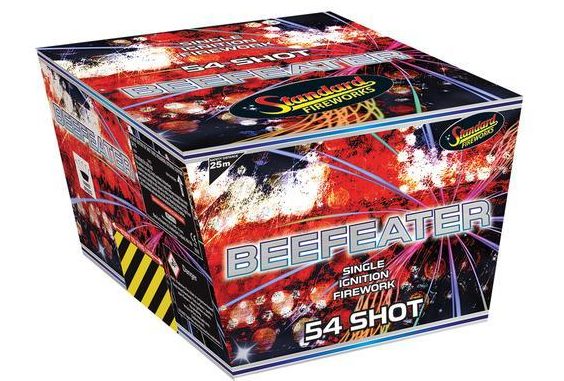 What are the fireworks deals at Asda?

While you can't order Asda's fireworks online, the supermarket's prices start from just 75p for 10 sparklers.

But for shoppers going all out with their Bonfire Night display, the supermarket is selling the TNT Solar Invasion Multi-shot Firework for £70 which makes for a spectacular finale lasting 65 seconds. 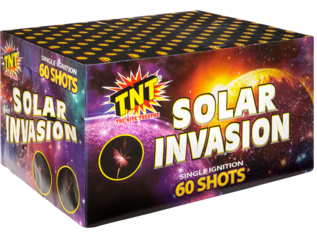 What are the fireworks deals at Morrisons?

Starting at just 50p for a pack of five sparklers, Morrisons has a Bonfire Night deal to suit every budget.

The store's Emperor Display pack costs a whopping £100 but includes an enormous 144 shot finale box and five sets of sparklers. 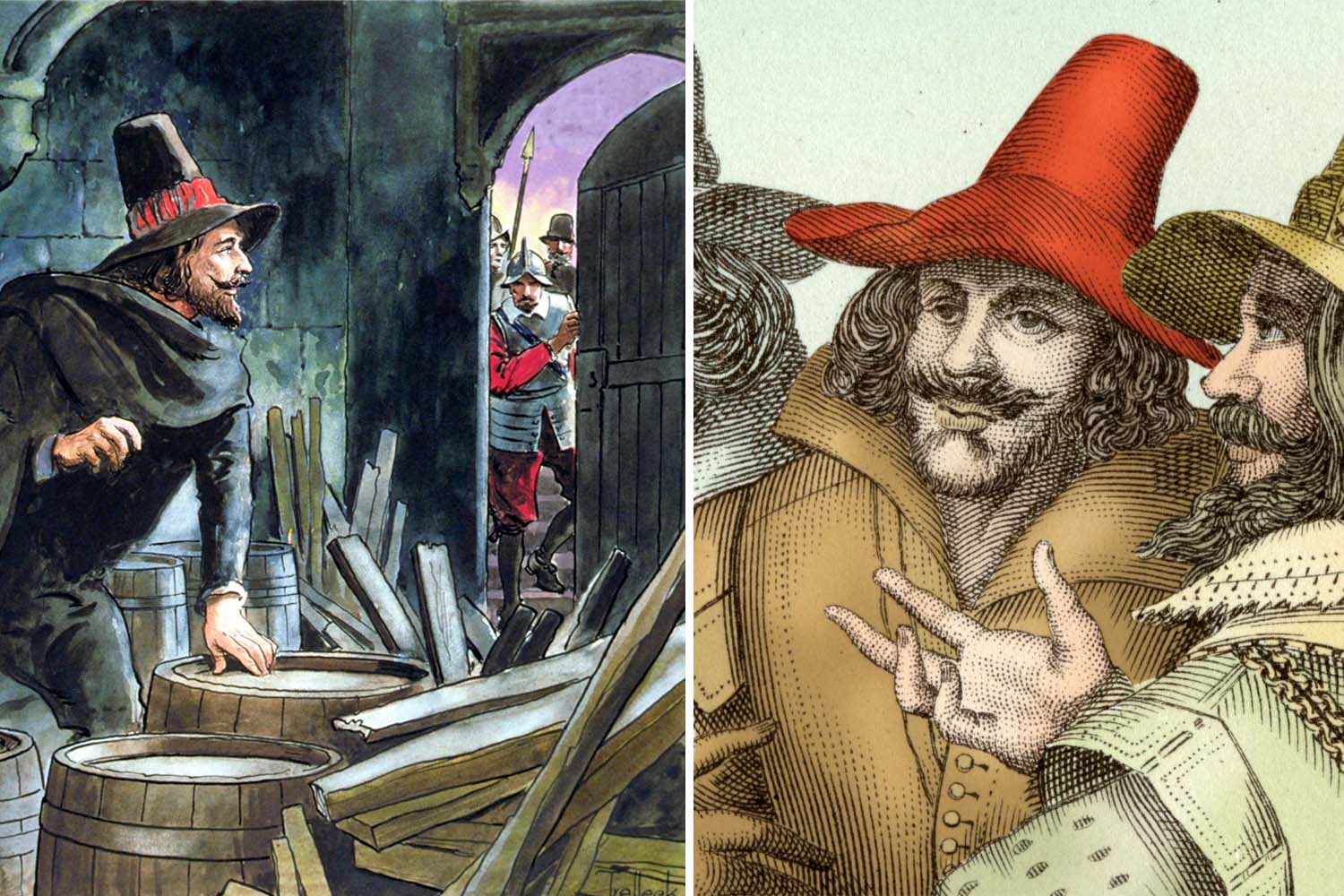 How did Guy Fawkes die and what year was it? 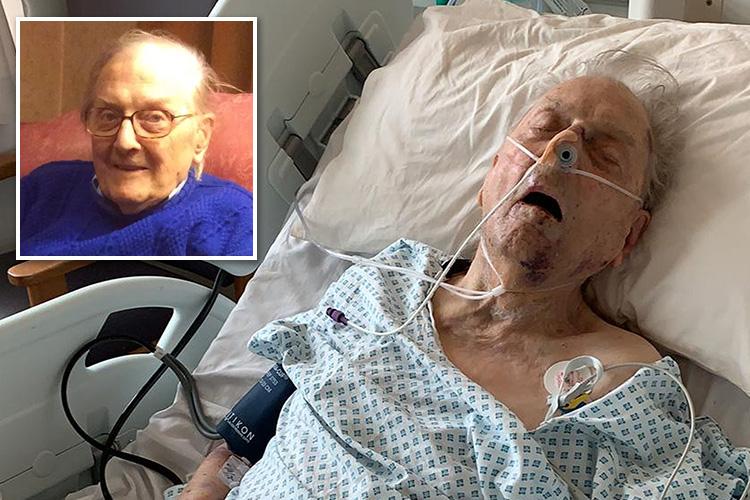 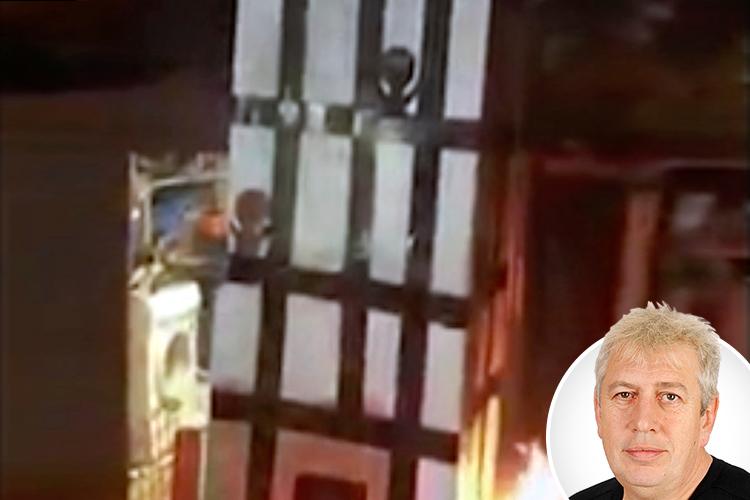 How do you safely light fireworks?

As fireworks can be dangerous it is important to be very careful and take precautions on Bonfire Night: