Traffic deaths decreased in Utah after the state enacted the strictest drunken driving laws in the nation five years ago, new research published Friday by a U.S. government agency shows.

The findings, which pertain to fatalities involving and not involving alcohol, provide initial validation for conservative lawmakers who passed the law over concerns from restaurant and tourism industry lobbyists.

In the study published by the National Highway Traffic Safety Administration, researchers wrote that, in the years after Utah changed the drunken driving threshold from .08% to .05% blood-alcohol content, the number of crashes and fatalities fell even though drivers logged more miles.

UTAH'S NEW DUI LAW, STRICTEST IN THE NATION, SET TO BE IMPLEMENTED AHEAD OF NEW YEAR'S EVE 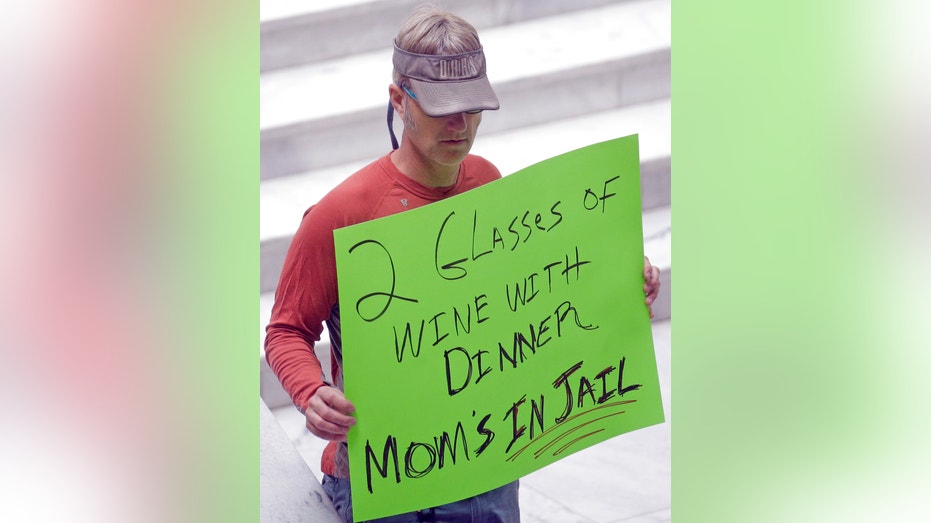 A protester holds a sign during a rally concerning the DUI threshold at the Utah Statehouse in Salt Lake City, March 17, 2017. (Associated Press)

The findings mark a triumph for Utah's Republican-controlled Legislature, which voted to decrease the legal limit in 2017 over concerns that it would discourage prospective new residents and tourists.

They and other opponents argued it would be ineffective and cement Utah’s pious reputation at the expense of the growing number of visitors and residents who aren’t part of the Church of Jesus Christ of Latter-day Saints.

Utah, where about 60% of the population are members of the faith, has long enforced some of the nation's strictest liquor laws.

All spirits and wine are sold at state-run stores. Bartenders are required to use specialized spouts to ensure they pour specific amounts of liquor into mixed drinks. And beer can be sold in grocery stores only if its alcohol-by-volume content is less than 5%. 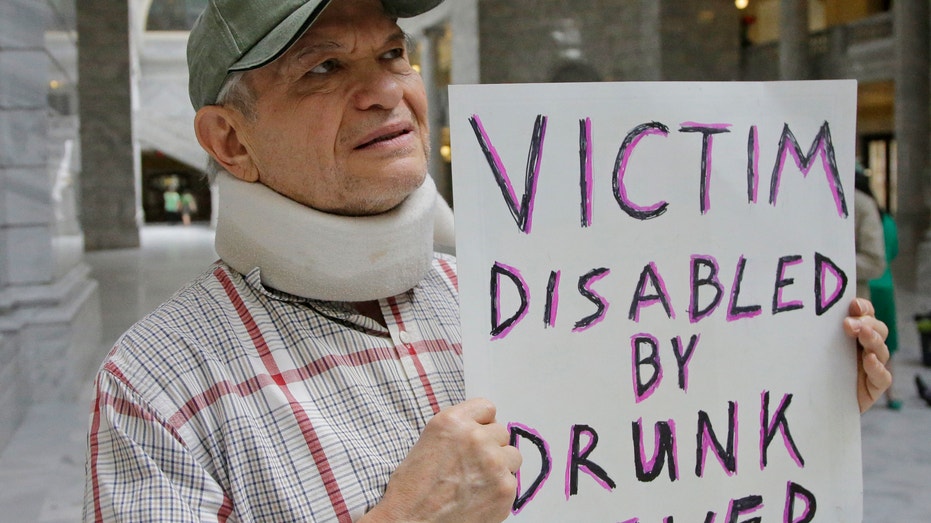 Ed Staley holds a sign during a rally at the Utah Statehouse in Salt Lake City, March 17, 2017. (Associated Press)

"The cause-and-effect explanation from NHTSA is cherry-picking data. Utah has experienced a drop in alcohol-related traffic fatalities since 2016, but so have more than thirty other states. Three other small population states enjoyed bigger declines than Utah without dropping their 0.08 (blood-alcohol content) law," he said.

A church spokesman, Doug Anderson, declined to comment on the study but reaffirmed the faith's position from 2017 when, following the passage of the policy, the church said the law "demonstrates Utah’s commitment to good public policy and to protecting people from the tragedies that come from drinking and driving."

When the state lowered the threshold for impaired driving from the nation's standard .08% blood-alcohol content, lawmakers argued it would make driving safer.

The National Highway Traffic Safety Administration study showed that there were fewer crashes and lower alcohol involvement both after the widely publicized law passed in 2017 and after it went into effect in 2018.

The change meant a 150-pound (68-kilogram) man would be over the 0.05% limit after two beers, while a 120-pound (54-kilogram) woman could exceed it after a single drink, though that can be affected by a number of factors, including how much food a person has eaten, according to the American Beverage Institute, a national restaurant group.

Crash and fatality rates also fell in neighboring states but not as significantly as they did in Utah. 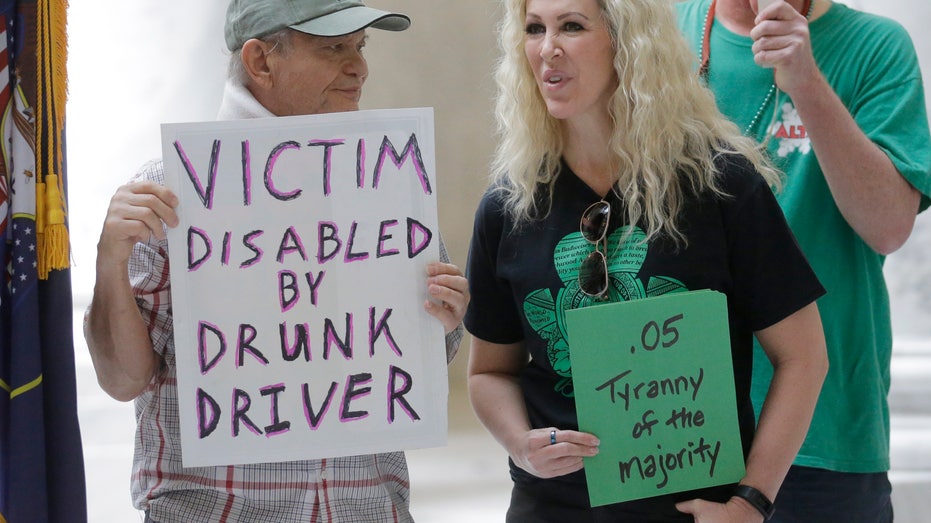 Additionally, survey data included in the study also suggested more people who consume alcohol changed their behavior after the law went into effect.

The revised blood-alcohol level law also appears not to have affected tourism. Alcohol sales and overall visitor spending increased steadily from 2009 to 2019 and didn't experience a dip after the new law went into effect in 2018. The tourism industry struggled through the pandemic but is slowly rebounding, data from the Kem C. Gardner Policy Institute at the University of Utah show.

In response to the study, the Advocates for Highway and Auto Safety group that supported the lower limit blasted the hospitality industry for what it called "fear-inducing tactics" — including an ad campaign spearheaded by the American Beverage Institute that warned prospective Utah visitors: "Come for vacation, leave on probation."

"The study outcomes provide a strong rebuttal to these baseless arguments made by opponents of lower BAC laws," Cathy Chase, the group's president, said in a statement.

The National Safety Transportation Board has since 2013 encouraged states to follow Utah's lead. Lawmakers in states including Delaware, New York, Oregon, Hawaii, California and Michigan have considered changing their laws. But apart from Utah, all states use .08% as the legal blood-alcohol limit.

"The hope is that other states will see these results and join Utah in passing legislation for .05," National Transportation Safety Board member Tom Chapman said in a statement.

Utah Rep. Norm Thurston, the Republican who sponsored the 2017 legislation, said the vocal opposition to the law provided needed publicity that may have increased the effectiveness of the law, discouraging people from drinking and driving.

He said he’d spoken to lawmakers in about 10 other states interested in passing similar policies. Changing the threshold, he said, proved "there are things that we put into public policy that will change people’s behavior."