If you haven’t heard about the upcoming Pink Moon on April 29, 2018, you have so much magic to look forward to. It’s around this time of year that the color pink starts to infuse our world. Cherry blossom trees begin sprouting their delicate blooms, the clouds part to reveal vibrant sunsets, and the pop of the most positive color of all time can be found everywhere. If you were hoping that the full moon would be flushed in pink too, I’m sorry to disappoint. However, the spiritual meaning of the Pink Moon definitely won’t.

The name "Pink Moon" has a similar origin as the "Worm Moon" we experienced last month. In order to understand what time of year it is, the Native Americans endowed each full moon with a beautiful name that evokes imagery from the season in which it occurs. Each tribe had its own names, hence the reason why it is also called the Egg Moon, Sprouting Grass Moon, Hare Moon, or Fish Moon. All of these moons conjure memories of April. Overtime, colonial Americans adopted these names as well, and today, they’re still just as important to our cultural consciousness.

The Pink Moon is specifically named after the reappearance of a dazzling set of flowers known as "wild ground phlox," according to Farmer’s Almanac. These flowers drape over the green like a quilt of pink petals and its no wonder they inspired the name of the April moon. 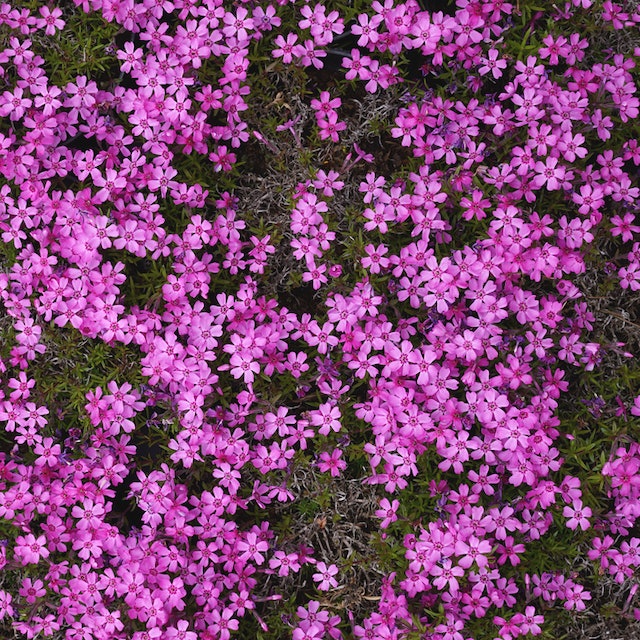 Since the Pink Moon occurs in Scorpio while the new moon occurred in Aries, this particular lunar cycle is immensely powerful. Why? Because both Aries and Scorpio are ruled by Mars, the most fiery, passionate, and aggressive planet of all. The growth that occurs between such incredibly potent moon phases is immeasurable.

Since the Pink Moon will also sextile Saturn, ruler of discipline, boundaries, and stability, you can expect the changes that take place in your life to be for the long haul. It’s the perfect full moon to reorganize your daily routine, reinforce your relationships, and cut out any bad habits. Use this powerful energy to take yourself all the way to the top.

The Pink Moon will reach its fullest form at 8:58 p.m. ET, according to Space.com. Although the Pink Moon will unfortunately not look like a glowing pink fruit hanging in the night sky, its wonderful white light will lavish you with a reminder that no matter how ugly life may get, beauty is always right around the corner.