We’ve already told you about how Robert Snodgrass is defying all the odds to become a Dream Team favourite, but he’s not the only Hammers star who is criminally underpicked.

Felipe Anderson is another one of Manuel Pellegrini’s men who is impressing this season and making a name for himself on Dream Team. 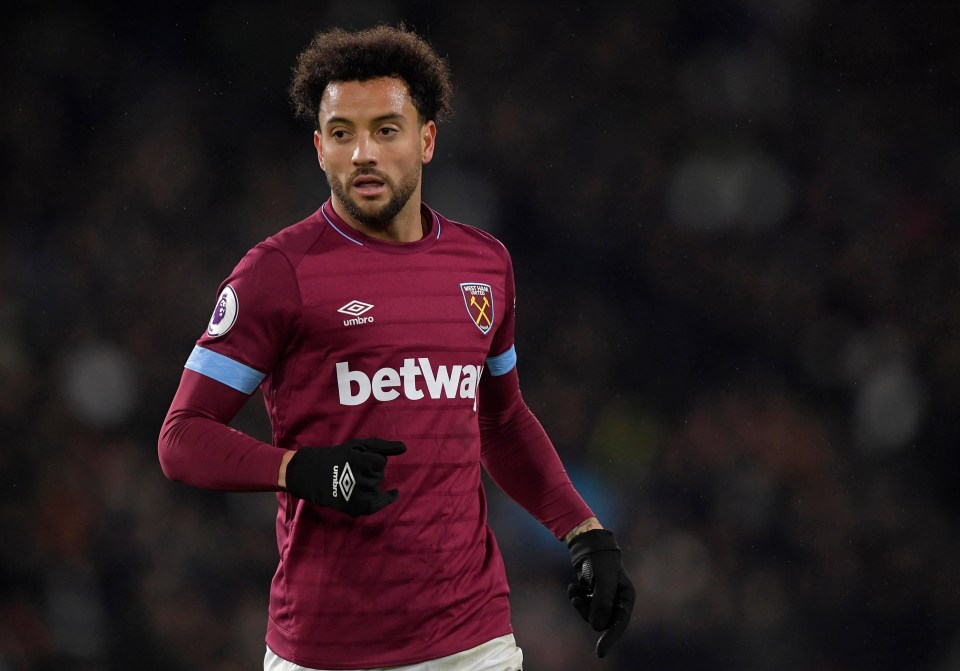 It’s safe to say Anderson took a while to get going after his club-record move from Lazio in the summer.

The Hammers’ recruitment hasn’t exactly set industry standards in recent seasons and there were fears they had acquired another expensive flop.

After all Anderson scored just once in his first 12 games… but hasn’t looked back since the start of November. 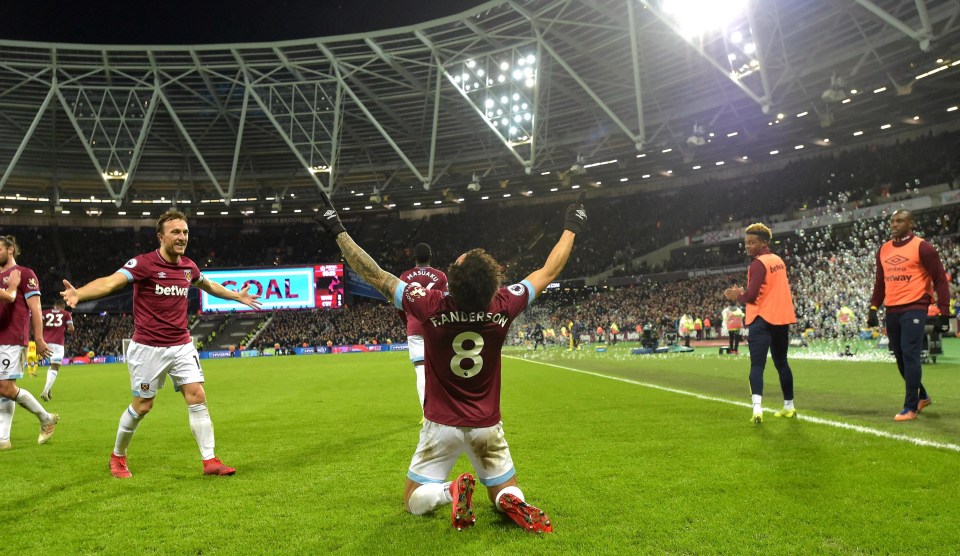 Since beating Burnley, the Brazilian has five goals and one assist in his last seven games and has become the Irons’ talisman in the absence of the injured Marko Arnautovic.

In Dream Team terms, Anderson now has 84 points – 54 of which have come in those seven appearances.

He’s now ranked 23rd in the overall player points rankings, above the likes of Bernardo Silva, Roberto Firmino and Paul Pogba, but every single player above him has been picked more (3.9%). 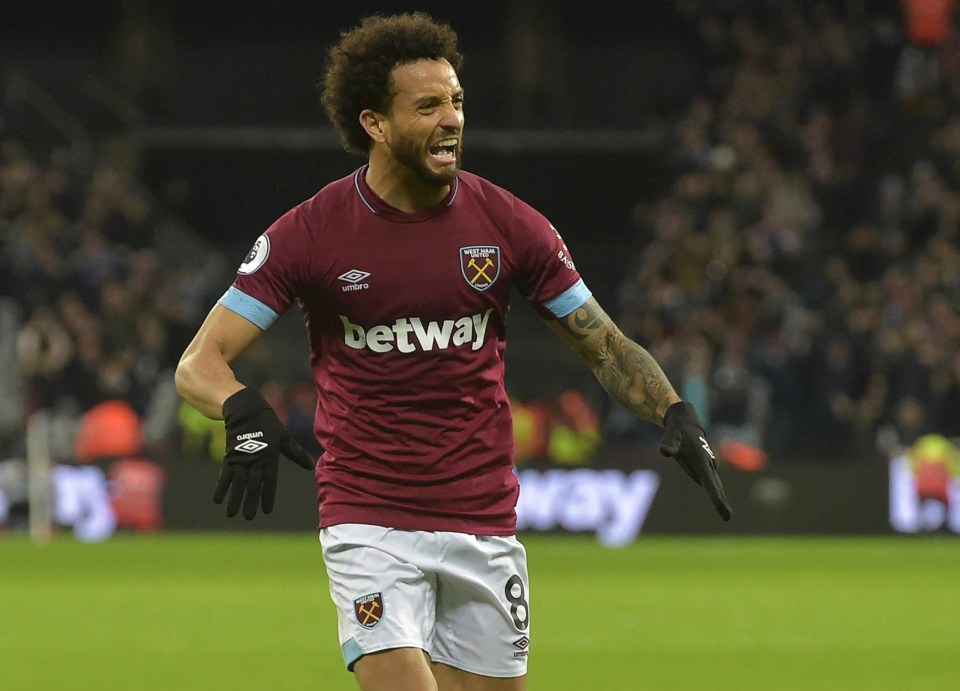 Crucially Anderson also now averages 4.4 points per game – more than Sadio Mane – and he’s managing all this without any European involvement.

West Ham are on a role and Anderson looks capable of reaching Dimitri Payet standards at the London Stadium.

So with Watford, Southampton, Burnley and Brighton their next four fixtures, will you turn to him? 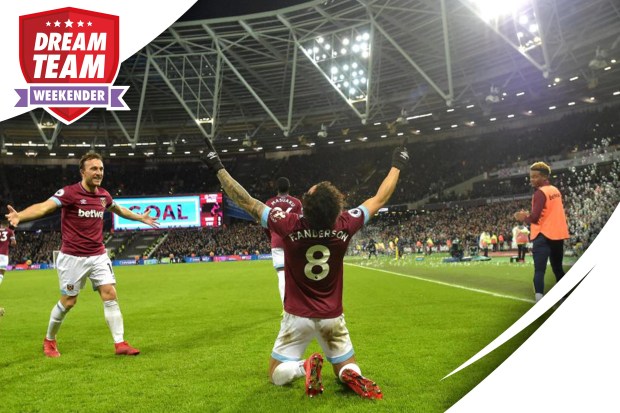