We’re always on the lookout for the next hidden gem when it comes to fantasy football.

This season, it’s been all about Teemu Pukki, Tammy Abraham and Danny Ings so far, who’ve boasted impressive points hauls despite their relatively small valuation. 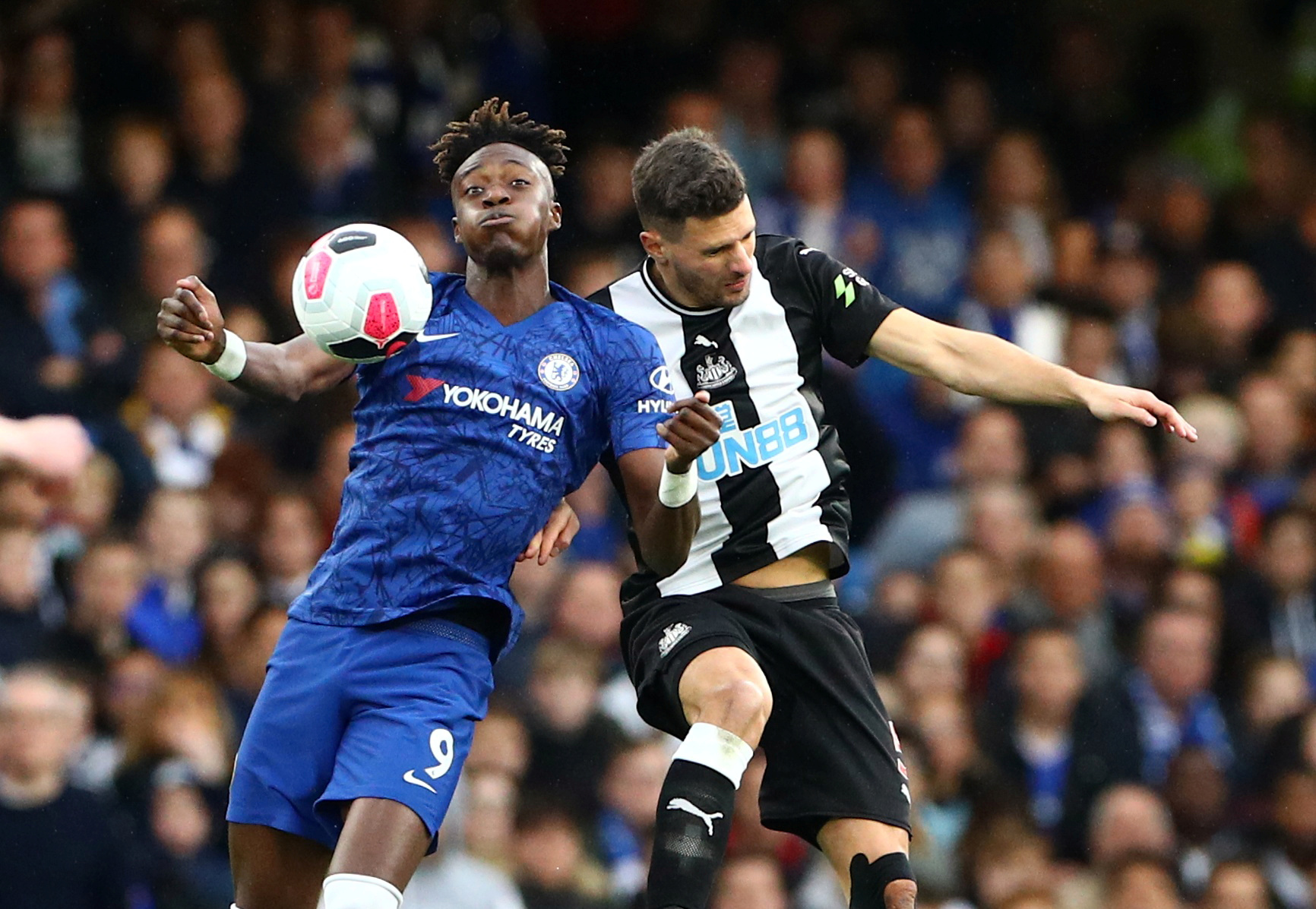 But perhaps it’s Jack Grealish who deserves the most praise.

The Villa midfielder has been in superb form this season and seems to be getting better every week.

At the weekend, he was by and large the best player on the pitch as Villa came from behind to beat Brighton 2-1, with Grealish netting the equaliser before assisting Matt Targett’s winner.

That performance alone was good enough for 15 points on Dream Team. 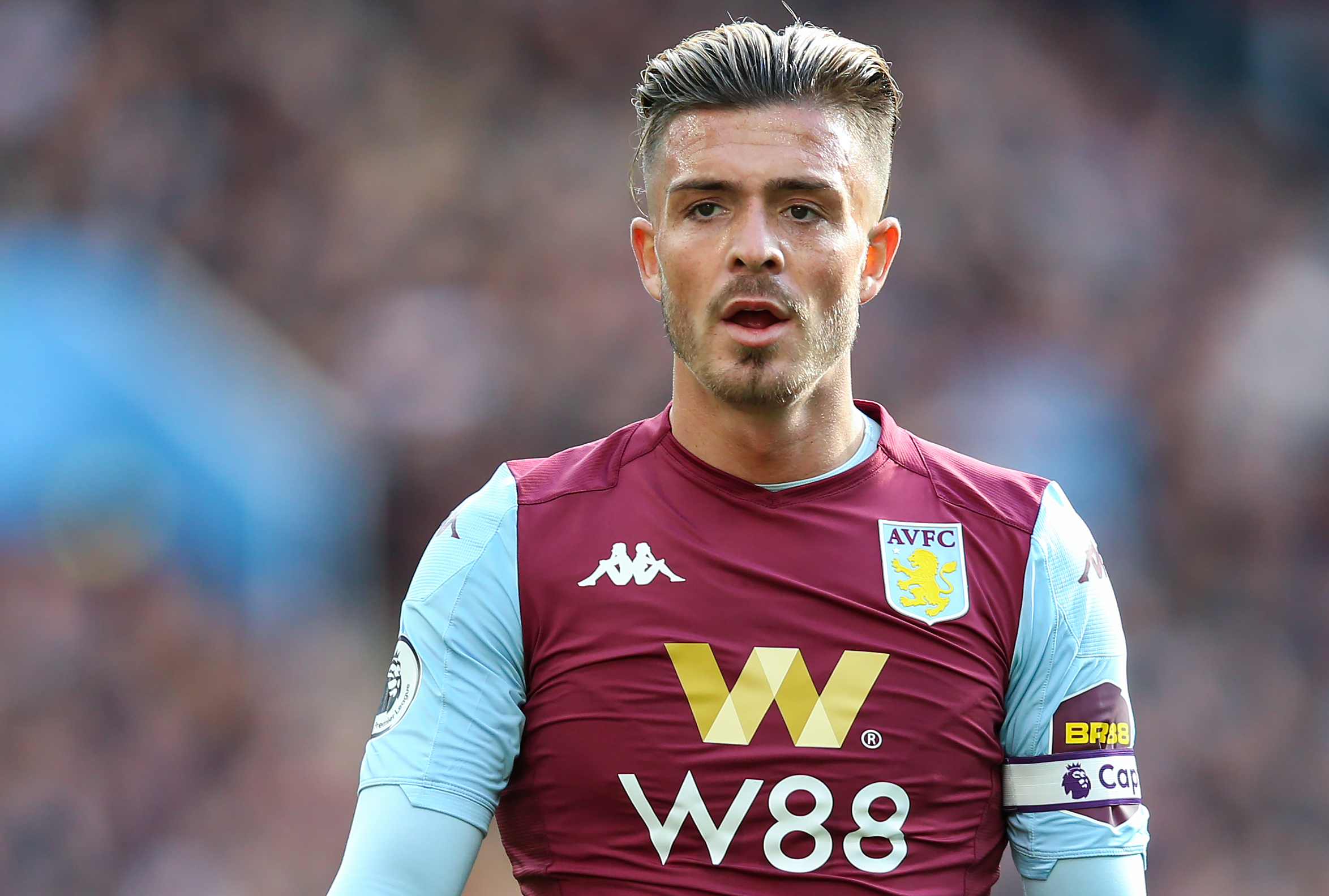 So is it time to seriously consider picking him for your Dream Team?

Grealish’s performance on Saturday puts him in the top 10 best fantasy football players this season – ahead of Kevin De Bruyne, Roberto Firmino, James Maddison and even Pukki.

Grealish’s WhoScored rating of 7.49 reflects his excellent campaign, with only John McGinn (7.62) and Targett (7.61) above him out of Villa’s lineup. 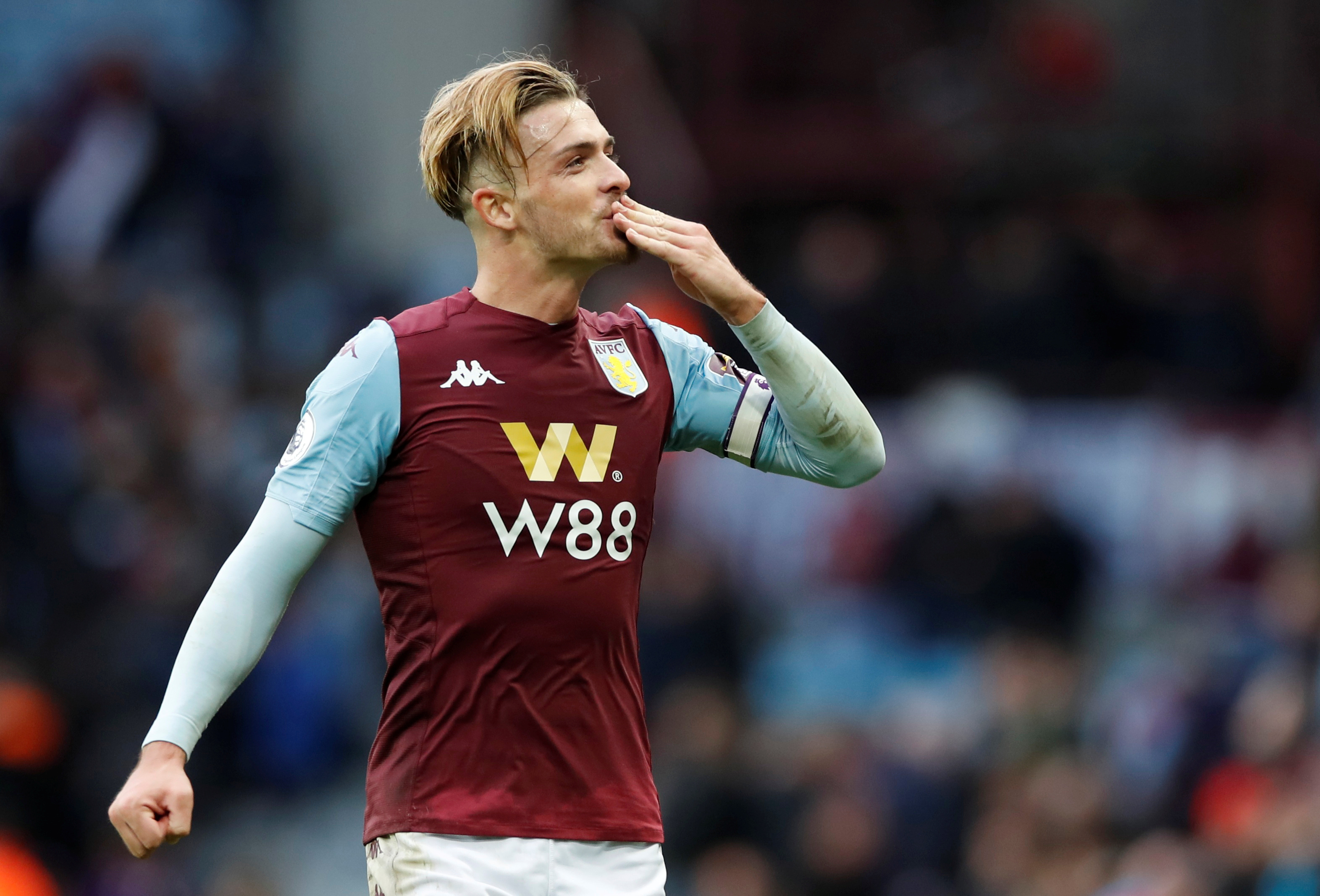 Amazingly, only 4% of managers have currently got Grealish in their Dream Team lineup.

Considering his recent form and his eye-catching points haul, that’s quite absurd.

However, with Villa facing the likes of Man City, Wolves (twice, as they face them in the Carabao Cup) and Liverpool in their next few games, it might be worth thinking about next month.

Mother, 68, died after falling out of her car and running herself over as she tried to reverse park outside her house, inquest hears Sandra…