After Kim Kardashian went Instagram-official with Pete Davidson on Friday, fans couldn’t help themselves from noticing an odd discrepancy between the photos she shared to Twitter versus Instagram.

Social media users pointed out that the carpet in the pics were clearly Photoshopped – the one on Twitter featured a geometric design, while the floor covering in Kardashian’s Instagram post appeared to be solid gray.

The pics the Skims founder posted to Twitter have since been deleted.

“I genuinely do not know why Kim edited the carpet. Does anyone else know or care to take a guess?” one puzzled fan wrote on Instagram, alongside screenshots of the two versions.

“So someone couldn’t guess what hotel she’s in,” one person argued, suggesting the couple wanted to keep their whereabouts under wraps.

“Addiction to editing has her editing the floors now 😭😭,” another follower chimed in, while a third wrote, “That is just plain scary lol. WHYYYY.”

Others commented on the precise detail used while editing, with one user writing, “They even got the reflection on the FIRE EXTINGUISHER glass front to match. And shadows are perfect. This is masterful.” 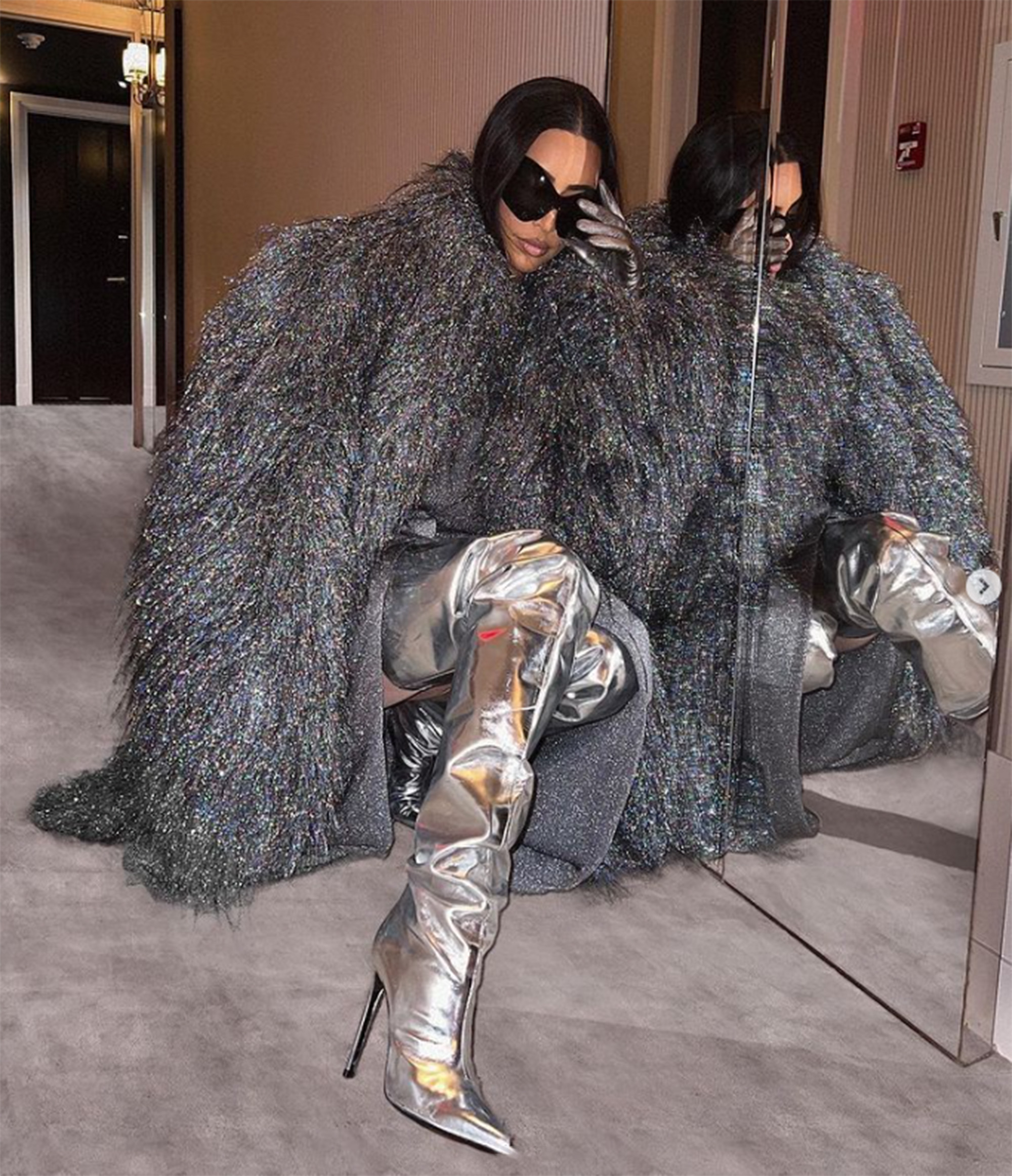 Kardashian, 41, and Davidson, 28, first sparked romance rumors when they were spotted holding hands on a ride at Knott’s Scary Farm in Southern California on Oct. 29. It followed the reality star’s “Saturday Night Live” hosting gig, during which she shared a kiss with Davidson in an “Aladdin”-themed sketch.

Kardashian’s relationship with Davidson comes amid her ongoing divorce battle with Kanye West, whom she shares four children with: North, 8, Saint, 6, Chicago, 4, and Psalm, 2. She filed for divorce from the rapper, 44, in February 2021 and was declared legally single from him earlier this month. 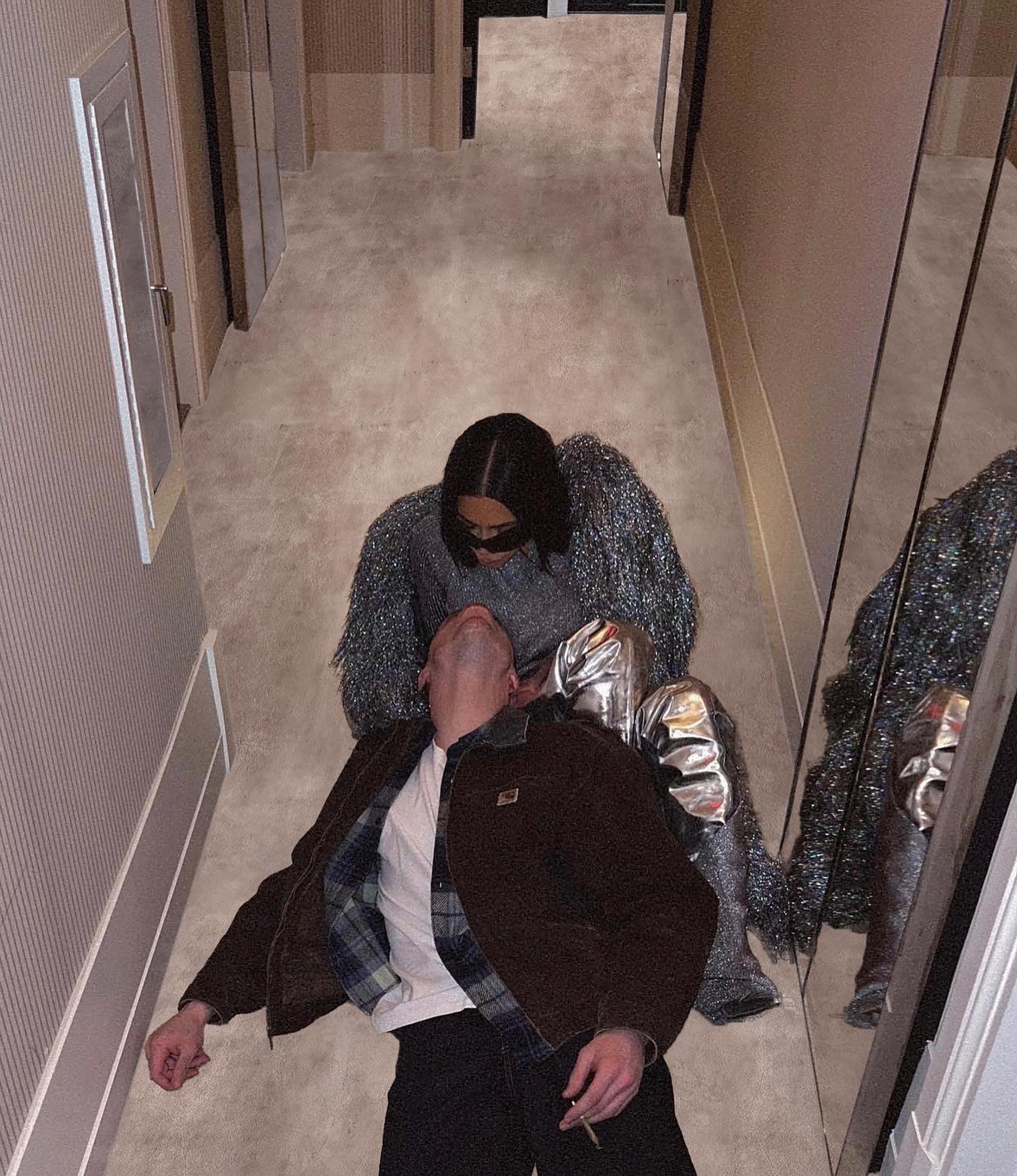 As Page Six previously reported, Davidson deactivated his Instagram account following West’s repeated attacks against him during rants and tirades on social media.

However, a source told us that the “King of Staten Island” star deleting his Instagram had nothing to do with West seemingly bullying him off the platform.

“Pete deleted his IG because immediately after his first post, he started receiving a flood of messages, both positive and negative, reminding him why he didn’t want social media to begin with,” the insider told us.

“[Pete] is in the middle of several big film projects and wants to continue to stay very focused on his work and the positive things happening in his life.”